While the CDC warned that the COVID-19 variant first observed in the UK was causing outbreaks among children in the US, it is not yet widespread in Washington. 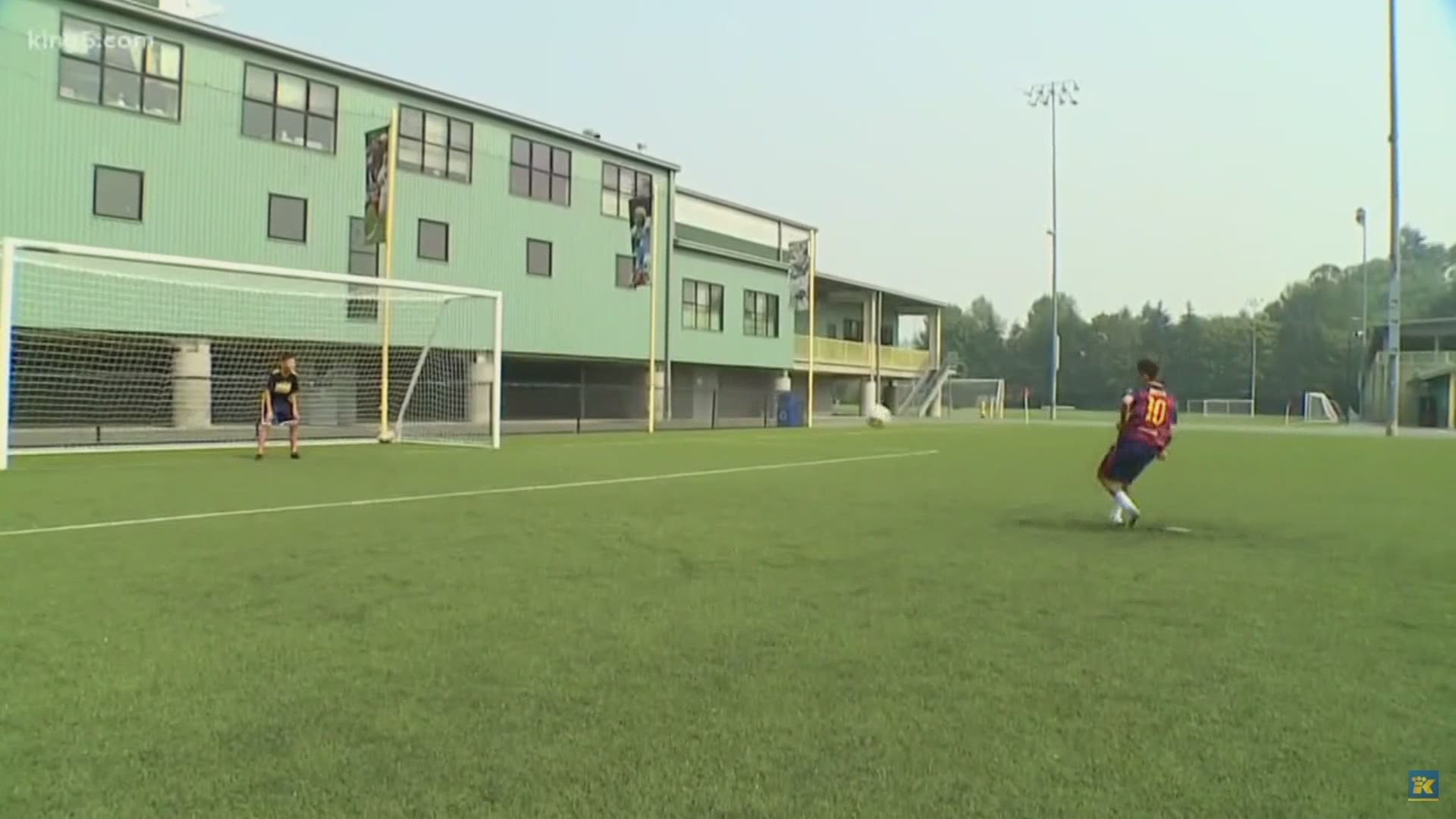 While the Centers for Disease Control and Prevention has said that the coronavirus variant known as B117 has become the most common in the U.S., that's not fueling the rise in COVID-19 cases in Washington state, according to the state Department of Health.

Washington State Health Secretary Dr. Umair Shah said the state's data do not show the variant first observed in the UK is the cause of the recent rise in cases among young people.

"Across Washington, just to be clear, B117 is not the predominant strain that we've been seeing thus far," he told KING 5.

However, he said, the state is concerned about the rise in cases among young people.

"We are seeing younger people that are getting infected more than previously. And I think it's just the key reminder is that we're not out of the pandemic," Shah said.

Shah also was not ready to suggest that there is any connection between the UK variant and youth sports.

"I think the one thing that I would say is that it's not just the activities. It's what you're doing in the activities in order to keep that prevention lens on. If you've got the activities with all the adherence to those recommended steps to continue to protect people, that's one thing, but if you don't, and you just sort of throw open the doors, so we're just gonna go ahead and get everybody to come in together regardless of age. That's when the concerns come into play."

RELATED: CDC: COVID-19 variant first found in Britain now most common in US