Gov. Jay Inslee said in a tweet on Monday that "without federal support, states will be forced to make impossible decisions." 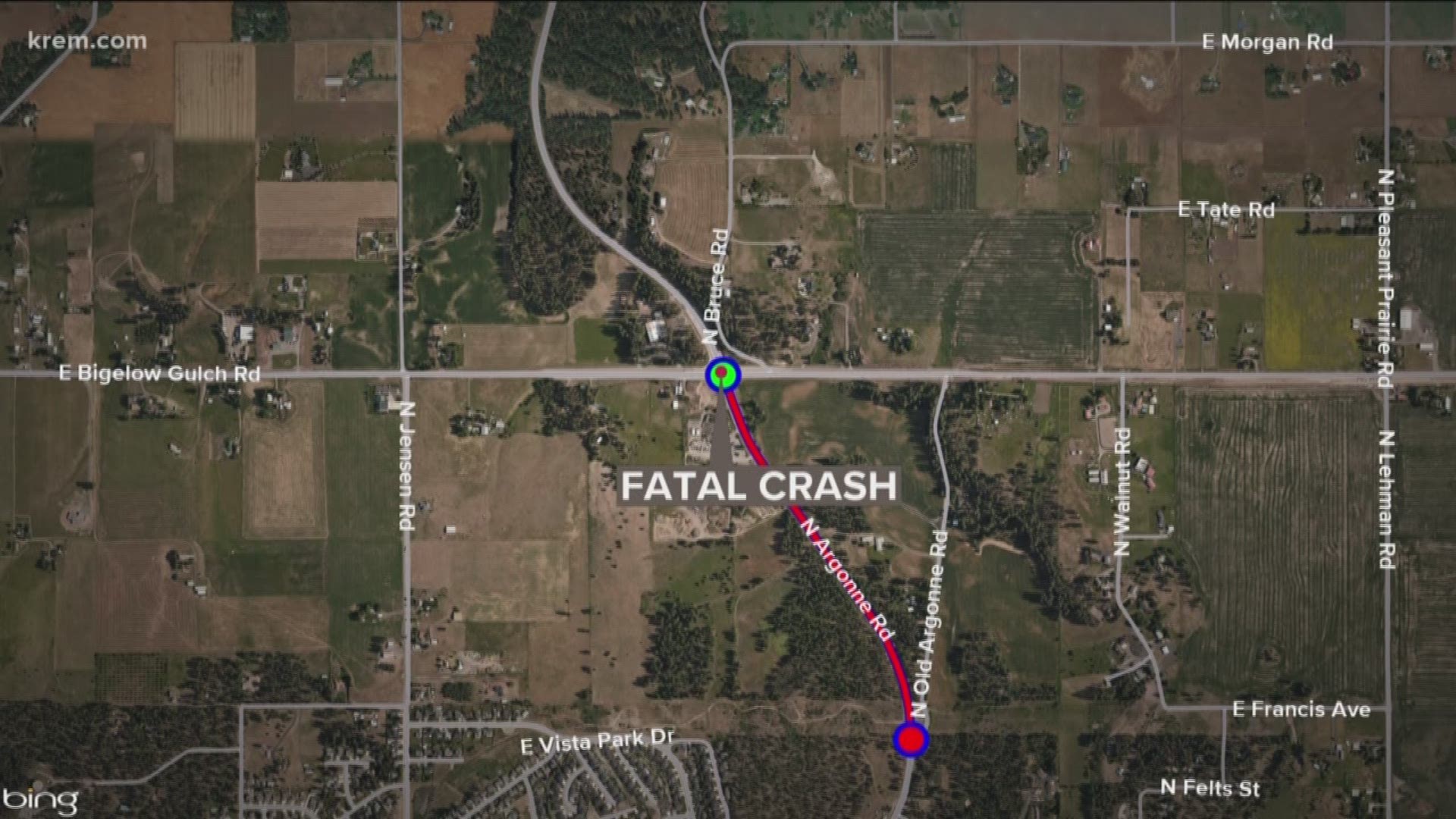 OLYMPIA, Wash. — Washington and the four other members of the Western States Pact wrote a letter to congressional leaders requesting $1 trillion in aid due to the ongoing novel coronavirus pandemic.

The letter from the Western States Pact was signed by governors and legislative leaders from Oregon, Washington, California, Nevada and Colorado. It says that the $1 trillion would help the states avoid massive cuts to services such as public health, public safety and education.

Washington Gov. Jay Inslee posted the letter on Twitter on Monday, saying that "without federal support, states will be forced to make impossible decisions."

“With unemployment projected to surpass that of the Great Recession, we are facing unprecedented and ongoing economic challenges,” the letter reads.

The letter outlines why the states are asking for the money, ranging from supplementing government services to economic aid for businesses. It says programs that could help people get back to work, including job training and help for small business owners, will be “forced up on the chopping block.”

The $1 trillion will not replace the decline in revenue that the five states forecast, the letter said, but it will “make a meaningful difference” in making up for revenue losses during the pandemic, the letter says.

Read the full letter from the Western States Pact below:

It is now clear that COVID-19 will be with us for the foreseeable future, and the worst of its economic impact is yet to come. Our states are on the front line against the virus while at the same time leading our states’ recovery. Each of us has seen first-hand how COVID-19 has caused a national recession that we are seeing play out in our states – resulting in a record amount of lost wages and business failures, spiraling unemployment and substantial, unplanned COVID-19-driven costs.

We deeply appreciated the quick financial assistance you provided workers, small business people and those who have been displaced by this crisis. But now, however, our states will be forced to make deep cuts to programs that help those same individuals without similar relief efforts for state and local governments. Even states that began the year in a strong fiscal position are facing staggering deficits amid growing costs of responding to the crisis. With unemployment projected to surpass that of the Great Recession, we are facing unprecedented and ongoing economic challenges.

Without federal support, states and cities will be forced to make impossible decisions – like whether to fund critical public healthcare that will help us recover, or prevent layoffs of teachers, police officers, firefighters and other first responders. And, without additional assistance, the very programs that will help people get back to work – like job training and help for small business owners – will be forced up on the chopping block.

That’s why we are respectfully, and urgently, requesting $1 trillion in direct and flexible relief to states and local governments. Though even this amount will not replace the decline in revenue that we forecast, it will make a meaningful difference in our ability to make-up for COVID-19 revenue losses. This aid would preserve core government services like public health, public safety, public education and help people get back to work. It would help our states and cities come out of this crisis stronger and more resilient.

Red and blue states alike all are faced with the same COVID-19 math, as are Democratic and Republican mayors across our states. The moment requires unprecedented partnership from all of us – across every level of government and across party.

We urge you to take swift action to help states and local governments provide core government services for American families.

KC Becker
Speaker of the Colorado House of Representatives

Alec Garnett
Majority Leader of the Colorado House of Representatives

Tina Kotek
Speaker of the Oregon House of Representatives

Laurie Jinkins
Speaker of the Washington House of Representatives

RELATED: More Washington counties can move to second phase of reopening before state

RELATED: Colorado and Nevada join Washington and others in reopening pact