It could take several years for tourism and travel in Seattle and the Pacific Northwest to recover. 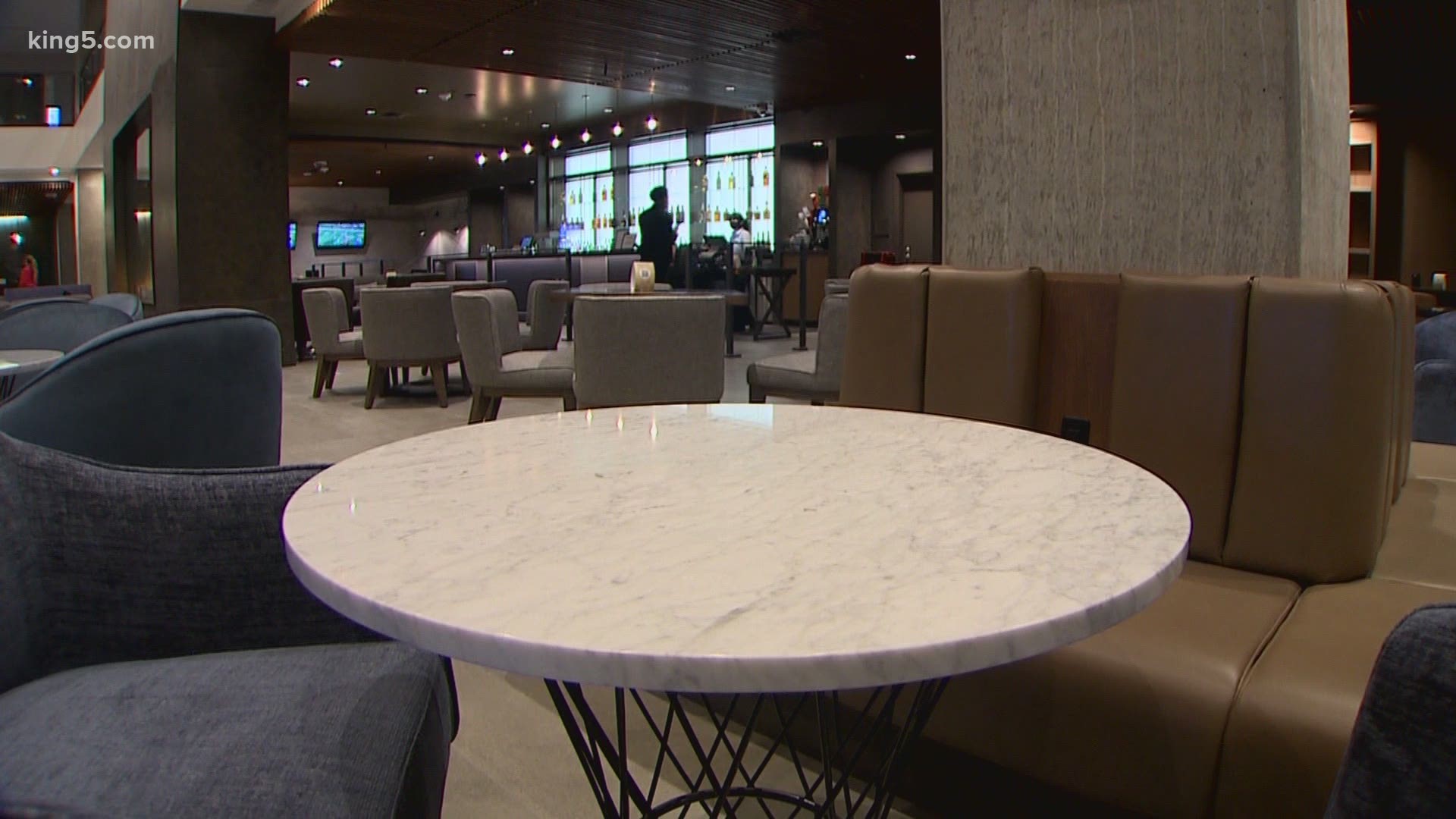 SEATTLE — Ever since Washington state's first confirmed COVID-19 case, the hotel industry has been ravaged by the pandemic.

Seattle's hotels are being hit harder compared to other West Coast cities.

One year ago, the Washington Hospitality Association said Seattle was on the cusp on becoming even more of a travel destination.

"We were seeing record occupancy rates and really just a great national buzz about our region in our city, and then this happened," said Anthony Anton, president and CEO of the Washington Hospitality Association.

Fast forward to today, the hotel industry is facing a steep uphill battle to recovery.

The Washington Hospitality Association said Seattle hotel occupancy rates in December 2020 continued to be among the lowest on the West Coast.

Last month's hotel occupancy in Seattle — compared to the same period a year ago — is in a nearly 80% decline, according to industry data provided by the Washington Hospitality Association.

"Business travel is a key part of lodging, and it's kind of that stable," Anton said.

"If we're going to get back sooner from the lodging side for a couple of years, more gonna need some immediate relief," Anton said.

Industry leaders are pushing for state legislation that would invest in tourism.

"When you start advertising in tourism, you look at convention recruitment and getting on people's watch list and think lists for visiting our great state," Anton said.

Some hospitality workers can't wait for a recovery process that could take years, and they've been moving to other states with looser COVID-19 restrictions.

"We're already seeing a talent loss drain, we're seeing some of our chefs and other really talented GMs move to other states that are open," Anton said.

Although there are plenty of obstacles, industry leaders are optimistic, especially looking at trends where millennials are spending more money on experiences and travel.

"The future of hospitality, if we invest in it and we support it, it's going to be great," Anton said.