The state Employment Security Department said an initial backlog of unemployment claims has been cleared and added fraud measures are in place. 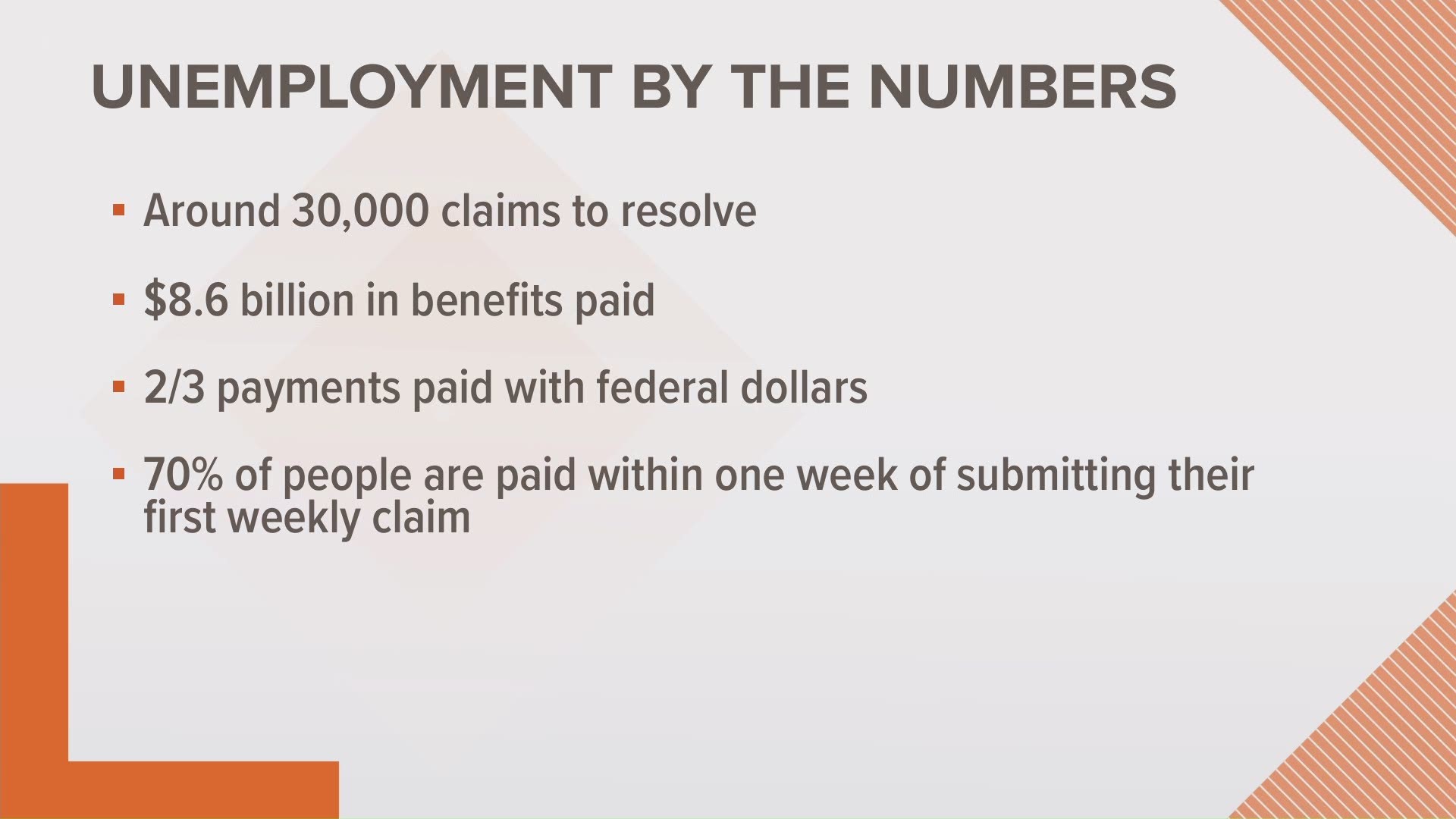 Employment Security Department Commissioner Suzi LeVine said that an initial backlog of claims of people who had not received payment for unemployment benefits between March and June was resolved.

The agency is now working through about 30,000 other cases of people who have applied since mid-June and haven’t received payment or had previously been paid and had their payments halted.

LeVine said the first backlog, which was at 81,000 as of June 18, was fully resolved last Friday. She didn’t give a time frame on when the remainder will be resolved.

More than 1.2 million people have filed claims for unemployment since early March when the pandemic job losses began, and to date, the state has paid more than $8.6 billion in benefits.

As the number of unemployment claims spiked, the department was hit with fraudulent claims that initially resulted in the loss of approximately $650 million.

On May 15, approximately 200,000 claims were generated. Around 42,000 people were receiving benefits prior to that - their unemployment payments were paused while fraud was investigated.

The top law officer in Washington state said federal agents warned Washington’s Employment Security Department about fraud in mid-April, raising new questions about whether the agency could have acted sooner to stem the loss of hundreds of millions of dollars to fraud rings that struck during the COVID-19 crisis.

The state auditor's office opened an investigation into the Employment Security Department.