Washington's COVID-19 vaccine plan expected to be submitted this week

A COVID-19 vaccine distribution plan that has been in the works for more than a month will outline who gets the first doses. 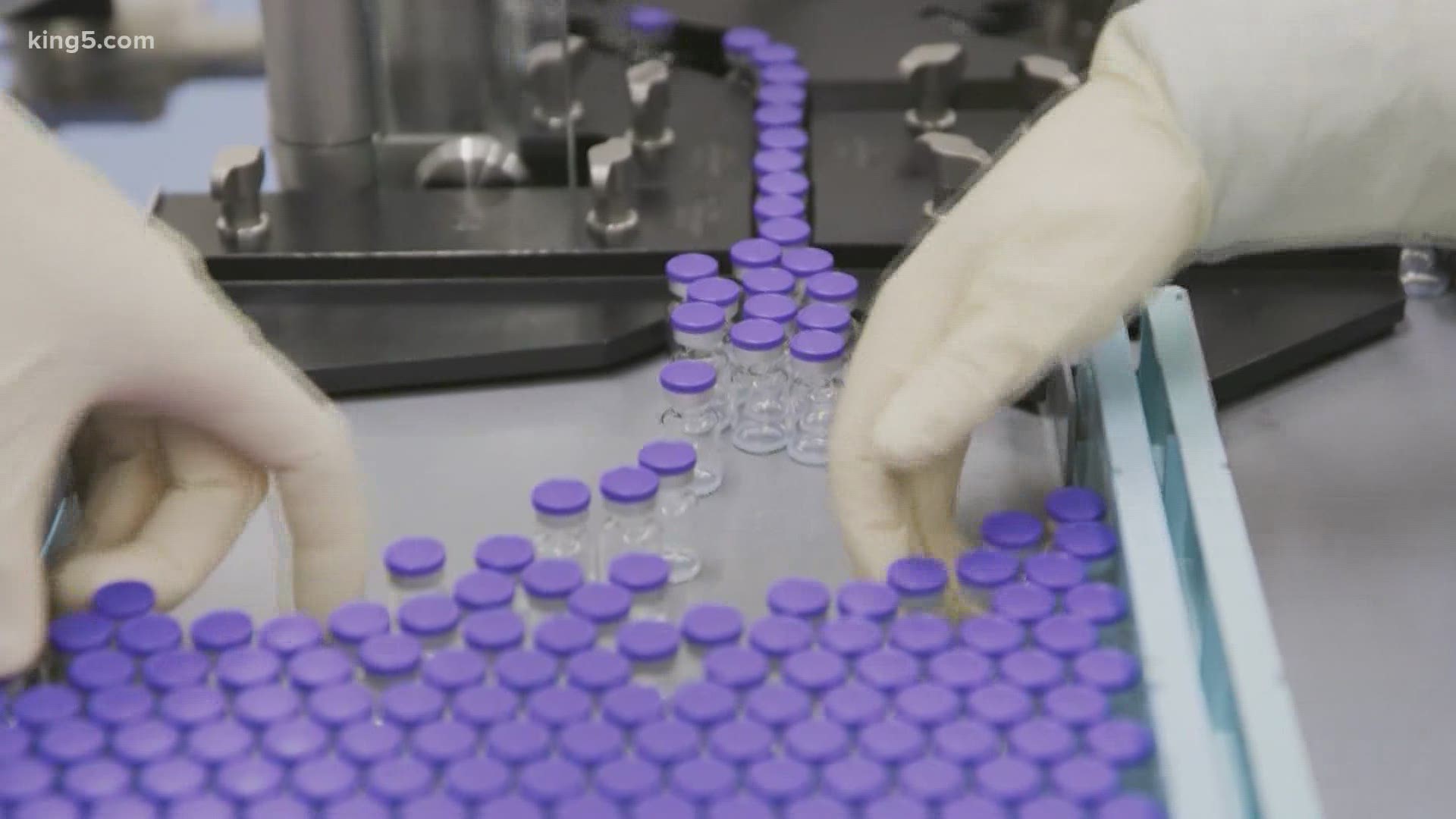 OLYMPIA, Wash. — The Washington State Department of Health is preparing its COVID-19 vaccine distribution plan for submission to the Centers for Disease Control and Prevention.

A major part of the task is Washington's ability to receive and store the Pfizer vaccine, which has to be kept at 94 degrees below zero and flown in specialized, super cold shipping containers.

Washington Gov. Jay Inslee said he is not concerned about the distribution process.

"We feel good about our refrigeration capacity in general," Inslee said on MSNBC Wednesday. "We have the personnel to distribute the vaccine, we feel relatively confident about the distribution system."

Inslee and Washington Health Secretary John Wiesman said they've already been in contact with pharmacists and licensed distributors about getting the vaccine out later this year.

The plan is expected to be submitted this week. The state previously submitted an "interim" plan.

This follows a recommendation by the Advisory Committee on Immunization Practices that priority on the vaccine be given to health care workers and nursing home residents. The two priority groups encompass approximately 24 million Americans out of a U.S. population of about 330 million.

The recommendations are not binding, but for decades they have been widely heeded by doctors, and they have determined the scope and funding of U.S. vaccination programs.

Later this month, the Food and Drug Administration will consider authorizing emergency use of two vaccines made by Pfizer and Moderna. Current estimates project that no more than 20 million doses of each vaccine will be available by the end of 2020. And each product requires two doses.

The advisory panel will meet again at some point to decide who should be next in line. Among the possibilities: teachers, police, firefighters and workers in other essential fields such as food production and transportation; the elderly; and people with underlying medical conditions.

Experts say the vaccine will probably not become widely available in the U.S. until the spring. 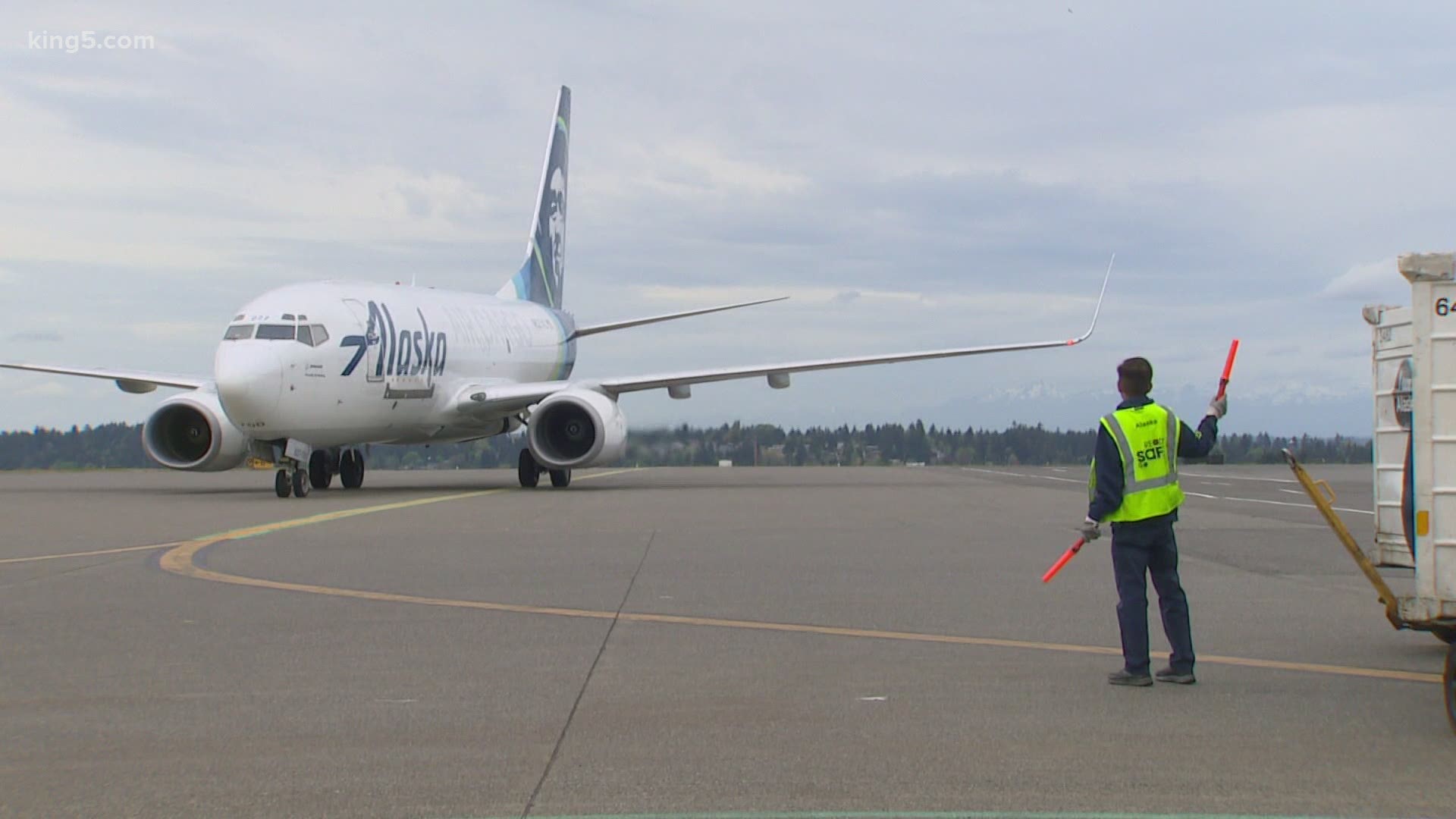