Washington, Oregon, California and Nevada will team up to review an FDA-approved coronavirus vaccine before it's distributed. 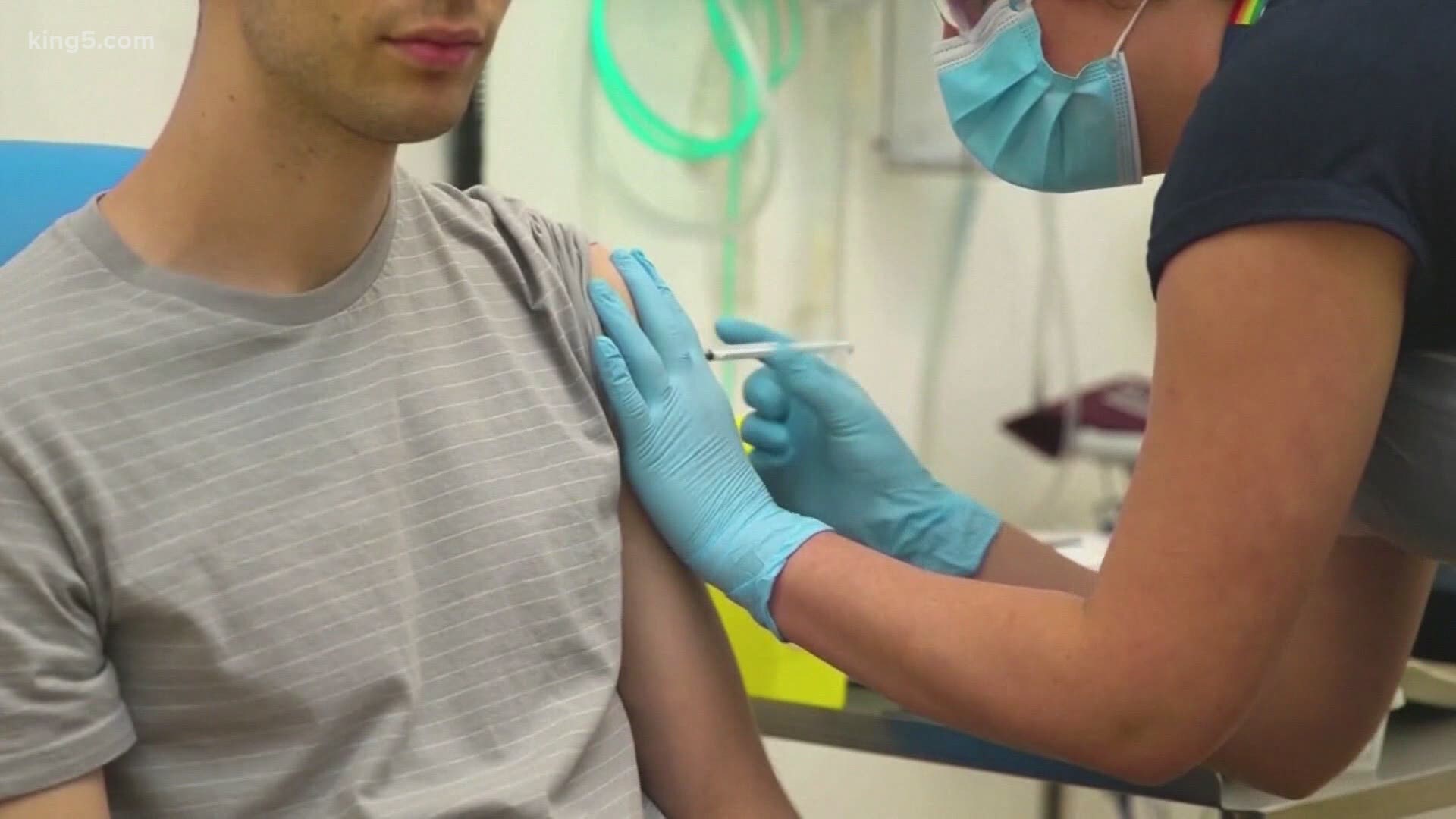 OLYMPIA, Wash. — Washington is among a handful of Western states that have joined a pact to independently review the safety and efficacy of any coronavirus vaccine that is ultimately approved by the FDA before any distribution occurs in those states.

"When a safe vaccine is available, Washington state is going to be ready to distribute it in a way that is equitable, efficient, and most importantly, safe," Gov. Jay Inslee said in a statement.

Last week, California was the first to announce such a plan, and Gov. Gavin Newsom said the independent review would happen regardless of who wins next week’s presidential election.

Oregon and Nevada are also part of the work group announced Tuesday.

Inslee stressed that the public health experts in the group will concurrently be reviewing publicly released data before FDA approval of a vaccine, and that any decision by the group should come within days after federal approval.

RELATED: Next up in hunt for COVID-19 vaccine: Testing shots in kids

Caleb Heimlich, chairman of the Washington State Republican Party, said he is skeptical of Inslee's intentions.

"I think this is a total political stunt," said Caleb Heimlich, chairman of the Washington State Republican Party.

Heimlich says his party does not agree with the governor's decision.

"If the FDA approves the vaccine, then we should act as quickly as possible to get that to as many people as possible to protect the public," he said.

"This is consistent with state GOP leaders' ongoing refusal to contribute substantively to our state's pandemic response."

Washington unveiled its interim plan for distributing a coronavirus vaccine last week, saying it would focus on getting the vaccine to health care workers, high-risk first responders, long-term care residents and people with comorbidities first.

The interim plan states that in situations "given by the CDC" where vaccine supply is limited, the CDC estimates "Washington state will receive approximately 2% of total supply. This suggests vaccination coverage of between 150,000 and 450,000 people in the first two months of vaccine distribution."