Start times at schools across Washington state may be staggered once students return to school. 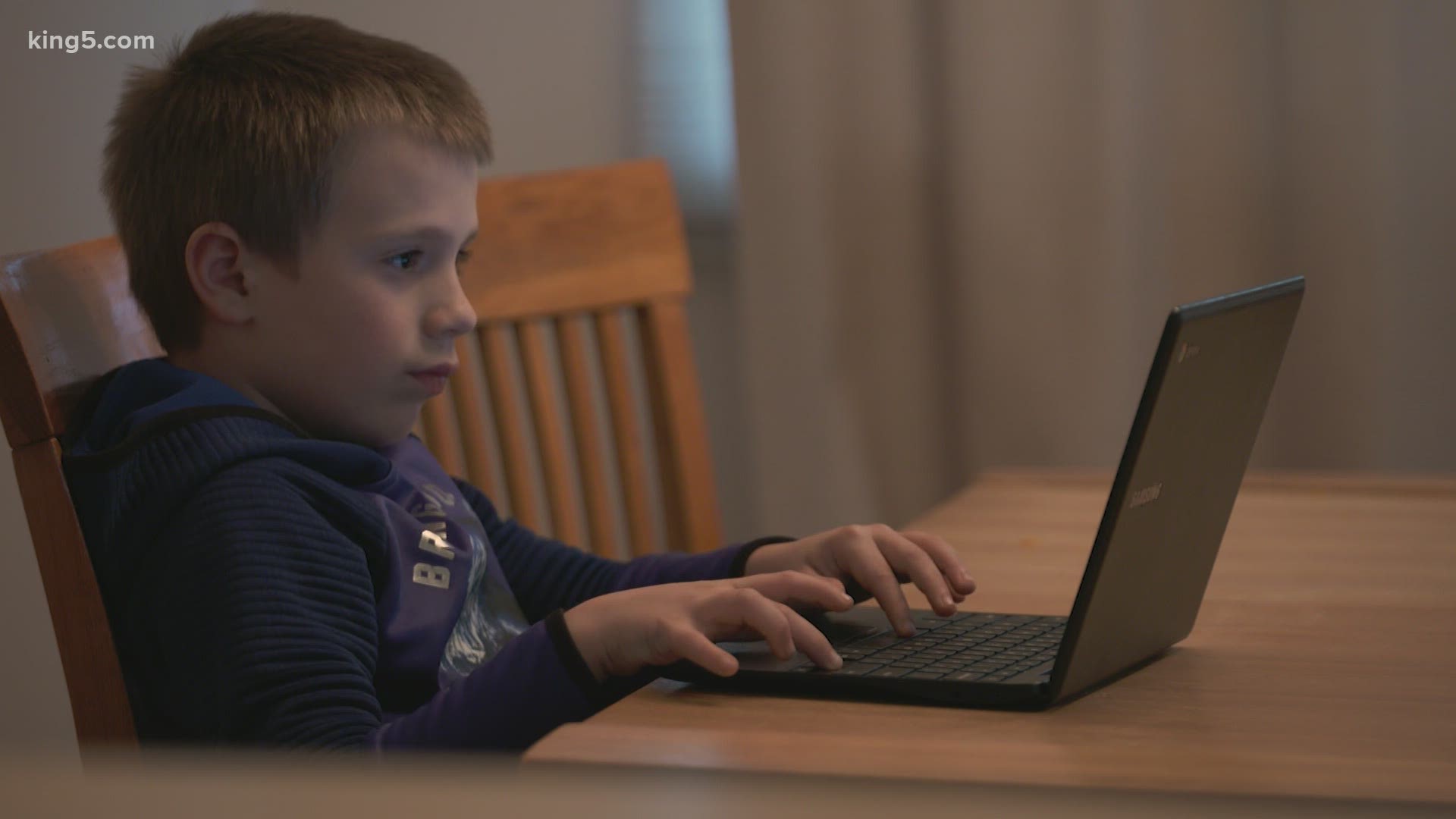 OLYMPIA, Wash. — Schools in Washington state may be asked to stagger start times when students return to class once restrictions set in place to curb the spread of coronavirus are lifted.

The purpose would be to limit the number of students arriving and leaving at the same time to allow social distancing to continue.

Secretary of Health John Wiesman made the comments during a telephone town hall with constituents of Rep. Derek Kilmer Monday evening.

In response to a question from a teacher about how the school day could change, Wiesman suggested some schools might have one group attend class in the morning, while another attends in the afternoon.

Wiesman also said schools might be asked to keep all students in one class together throughout the day, so there would be no mixing with other classes.

Schools in Washington state began shutting down in mid-March, when all public and private schools in King, Pierce, and Snohomish counties were told to close for six weeks. That order eventually expanded to include all schools for the remainder of the academic year.

Chris Reykdal, Washington's superintendent of public instruction, said the state is preparing for the start of 2020-21 school year in the fall.

The state will gear up for “both traditionally a face to face model if we get the right science in our favor, but also we know we have to be significantly better at the distance model in case we find ourselves in that reality,” Reykdal said.