The ongoing border closure between the U.S. and Canada was a determining factor in the Clipper's suspension until April 2021. 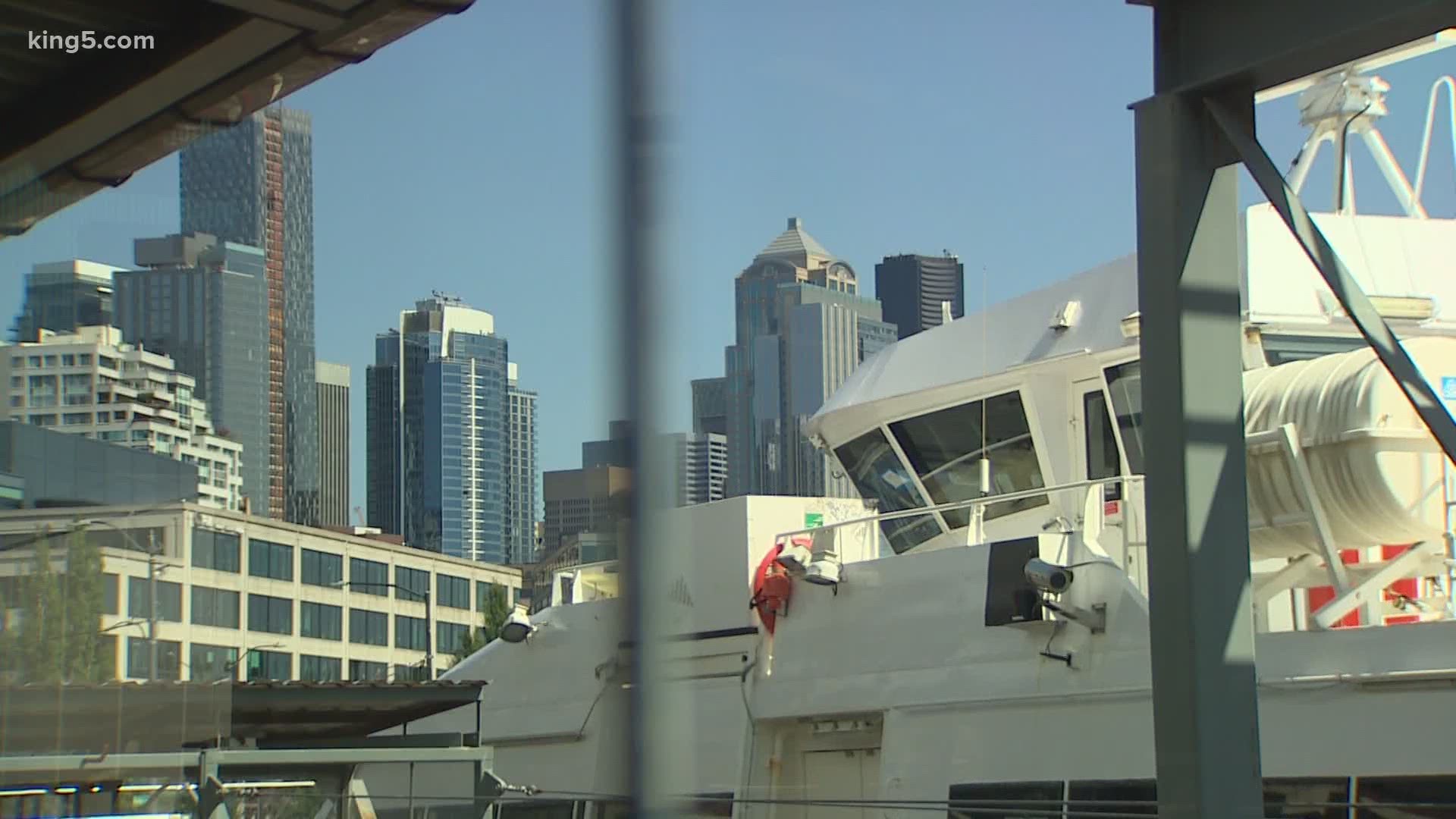 SEATTLE — The Victoria Clipper, a mainstay on Seattle’s waterfront for more than 30 years, has suspended service through April 2021 because of the coronavirus pandemic, the company announced Friday.

“We provide a connection with Victoria that is unique,” said CEO David Gudgel.

He said the border closure between the U.S. and Canada played a role in the decision.

“British Columbia decided to extend the 14-day self-isolation period upon entry, and extend that through the end of August, and that made having a season for us untenable,” Gudgel said.

The company is making changes to promote social distancing and keep customers safe.

“One of the biggest changes is assigned seats, which may be a bigger development than you'd think,” he said.

The company said the summer months are usually when the Clipper makes most of its revenue. On average, they have more than 200,000 passengers each year.

This suspension will impact not just tourists.

“There are a lot of folks that have family on both sides, so while we have a large visitor group, we have a really significant local ridership,” he said.

“That was a real tough and heart-wrenching decision,” he said. “There’s a whole lot of institutional knowledge and abilities. Our intent is to hire them back."