A top medical adviser to the White House brought up the idea of using herd immunity as a way to combat the coronavirus. 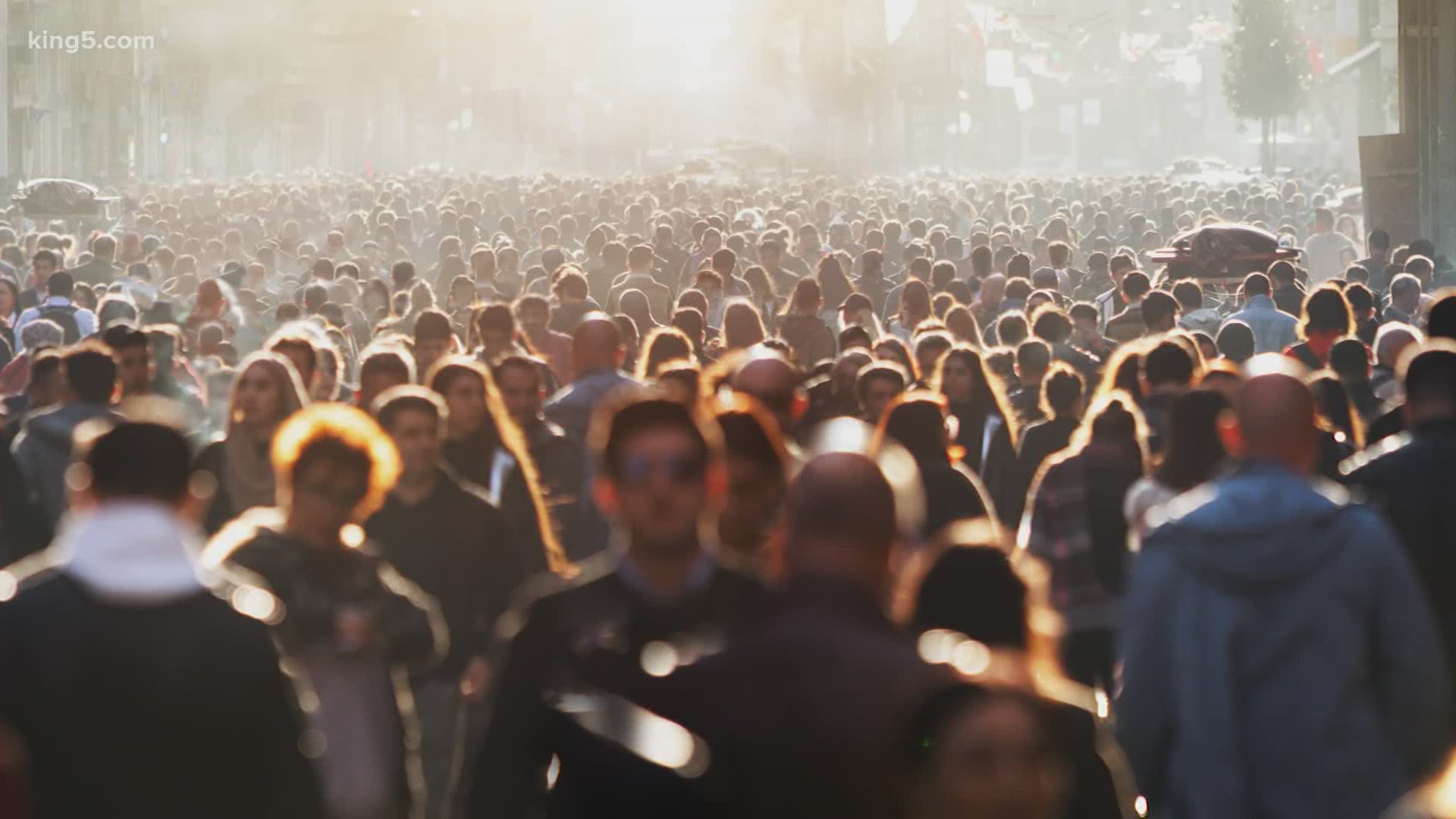 As the coronavirus rages on in the United States and around the world, the topic of herd immunity has been brought up by some of President Donald Trump's top medical advisers.

Herd immunity is when so many people get a disease it simply can't spread quickly anymore.

The mortality rate of COVID-19 appears to be about 3.18%. That seems low, so what if we just let the virus run its course with far fewer restrictions?

Should the United States just go for herd immunity to beat the coronavirus?

The short answer is no. But it's an ethical question as much as a scientific equation.

The most commonly-cited example of a country "going for herd immunity" is Sweden. But economically, Sweden saw little benefit from 'staying open,' and both its infection rate and mortality rate dwarf its Nordic neighbors.

According to the New York Times, as of July, Sweden saw 40% more deaths per capita than even the U.S., and Sweden’s current unemployment rate is still the highest in Scandinavia, at 9%.

There are three prominent examples of unintentional coronavirus herd immunity, and the results are grim.

In Guayaquil, Ecuador and Manaus, Brazil, major cities the size of Phoenix, the virus exploded in the spring. Guayaquil’s health care system collapsed, with bodies left on the streets. Manaus’ death rate was three times the rest of Brazil.

Both cities did see a rapid recovery once about 25% of the population got coronavirus, leading some to wonder if that is the magical number. But ethics aside, Dr. Rabinowitz dismisses that.

"I wish there was, but in my opinion, there's no single number. We need to be careful about a new virus we're just beginning to understand. We're still learning about it," said Dr. Rabinowitz.

The third example of unintentional herd immunity is near San Francisco at the San Quentin Prison, where outbreaks left almost 70% of the prisoners and staff with coronavirus. The results included a death rate 15 times higher than the national average.

Extrapolate that to the U.S. population at large, and “going for herd immunity” equates to at least 2.5 million deaths – more than twice the number of all the Americans killed in all the wars since our country was founded. That's not factoring in non-lethal outcomes like permanent brain, lung or kidney damage.

The Lancet, arguably the world’s most prominent medical journal, published a scientific study this summer that concluded, “any proposed approach to achieve herd immunity through natural infection is not only highly unethical but also unachievable.”