Pierce County health officials say it might be a matter of messaging and are trying to close the gender gap discrepancy. 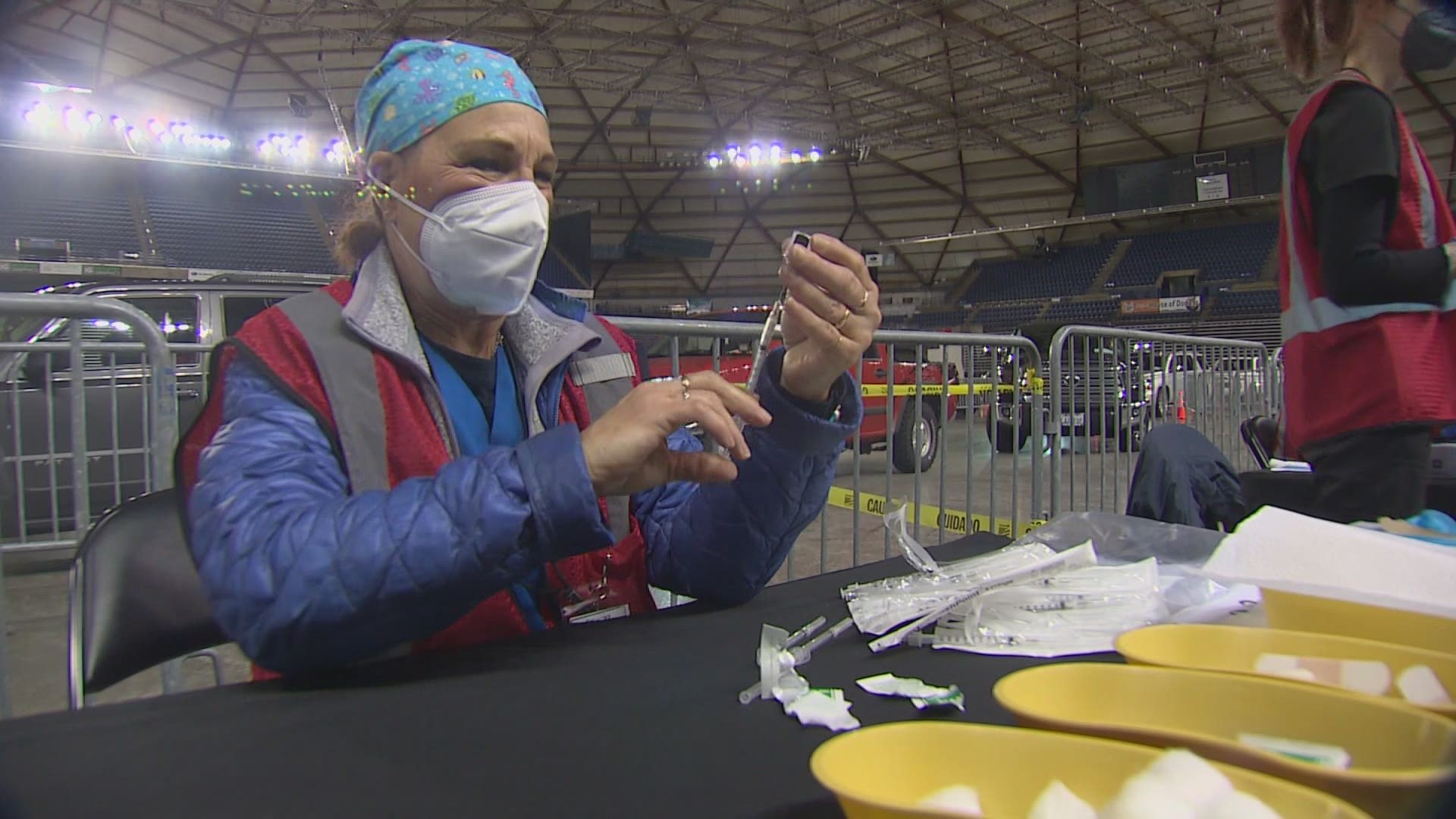 Data from the Washington State Immunization Information System show nearly a 7% gap between women and men who are fully vaccinated in the state, with similar gaps showing up in counties including King, Pierce and Snohomish.

In Pierce County, health officials have tried to find ways to make getting the vaccine easier and tailor distribution to people’s lives.

“One of the things we do hear is convenience, access, after works hours, weekend hours or just bringing the vaccine to them in a really convenient way that’s close to home, whether it’s going to a business or a place where people can access it,” said Stephanie Dunkel, assistant division director of the Tacoma-Pierce County Health Department's Communicable Disease Control. “I think that’s a common theme we’re hearing now that everyone is out and eligible.”

But in regard to the gender disparity, the issue may not be convenience, but messaging.

“We know that public announcements and commercials are targeted towards women, so some of those things are factoring into that, and closing that gap in our messaging will be very critical over the next couple of months here,” Dunkel said. “Those are some of the things we do know and will be paying attention to, based on that feedback.”

Dunkel went on to say that feedback like this is critical for the health department because it allows them to adjust their messages as early and often as they need to — not only to close this gap in the numbers, but raise them across the board.