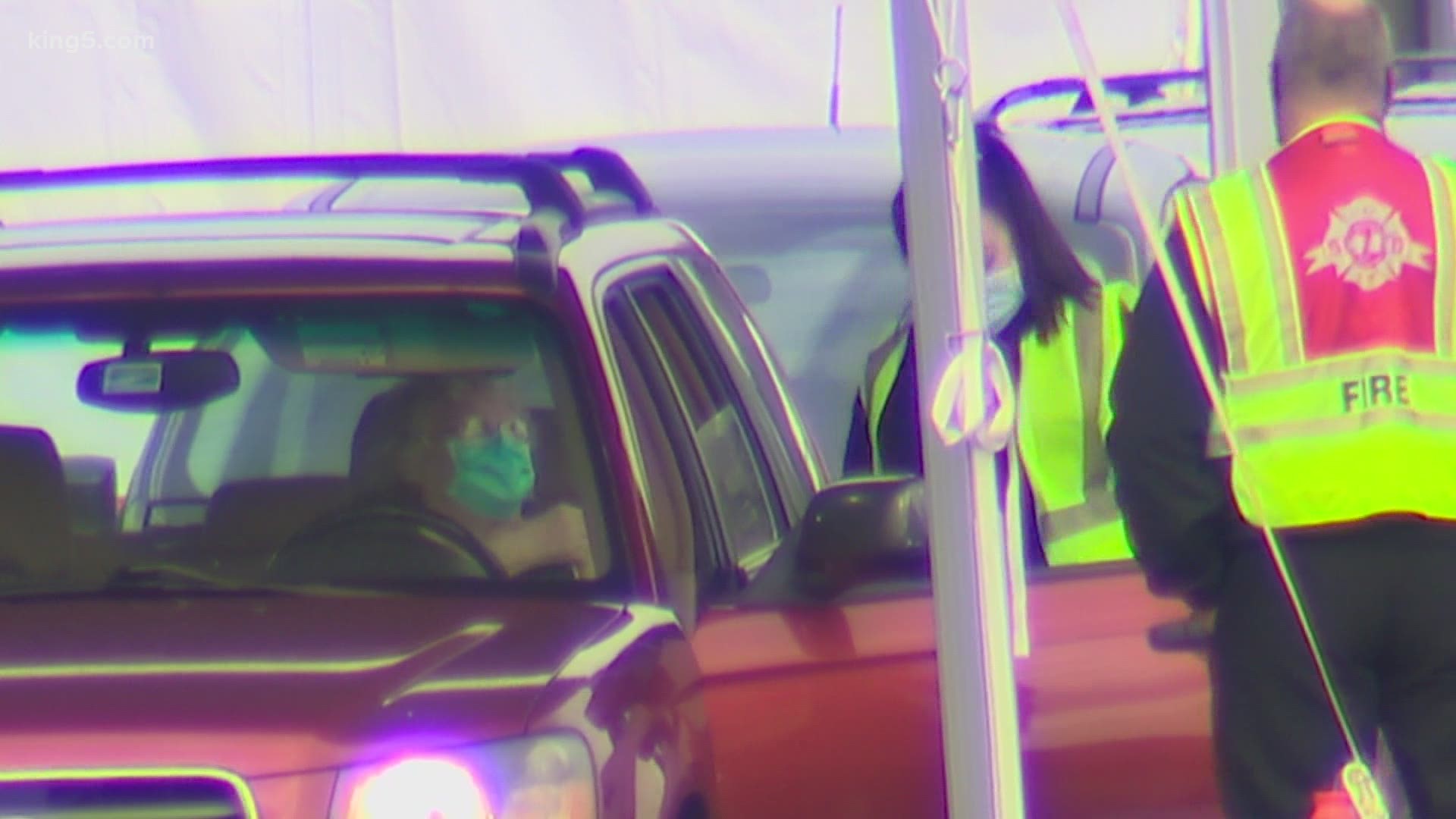 On Biden's first day on the job, the White House released a video highlighting the goals of the Biden-Harris administration, including getting coronavirus under control, addressing the climate crisis, fighting for racial justice and rebuilding the middle class.

Vaccines play a big role in accomplishing those goals as a key element of ending this pandemic.

“It’s a lot, it’s a tall order. I am optimistic about it because I think this push to get more vaccine out more quickly to more places across the country and to more people is really a key to use turning the corner of this pandemic,” Dr. Janet Baseman, Professor of Epidemiology, UW School of Public Health.

Corey is the head of the COVID-19 Prevention Network and oversaw over 80 clinical trial sites for vaccine candidates for former President Donald Trump's Operation Warp Speed. He also is Dr. Anthony Fauci's point person on vaccines.

Corey feels good about the current president's plan and the goals it sets for our country.

“I’m delighted with the new plan. I mean, I think the importance of executing and getting all the vaccines from manufacturers and vials into people’s arms, as quickly as possible is really needed,” Corey said.

But what does this plan mean for Washington? Corey thinks our state leadership is on track in making the right decisions.

“I think we have a lot of creativity in our state, and I think we will be judicious and wise and create the atmosphere to get as many people in our community vaccinated in an equitable way, as any other state. Hopefully even better,” he said.

Baseman also believes that the state will benefit from federal leadership on coronavirus.

“My impression is that they are really receptive to federal coordination and assistance and that they will do everything possible from the governor to the state department of health to the local jurisdictions to get vaccines out to as many people as possible, as quickly as possible because, again that’s our ticket back to some semblance of normalcy," Baseman said.

There’s frustration on state and local levels about the number of doses being allocated not matching the need for those now eligible to get the vaccine.

Baseman is hopeful but unsure if the plan will speed up the pace of vaccine allocation right away.

“It’s hard to turn things around quickly, so from a kind of administrative perspective, just the undertaking is so large. So, I worry a little bit about how fast it could all change. It can’t change on a dime, but I also look forward with optimism because I do feel like the federal government knows how to do this kind of thing,” Baseman said.

Corey believes it comes down to manufacturing.

“We still will not have as many doses that we want till probably spring, you know, sort of mid-April. I think that’s the reality of the manufacturing of vaccines and the vials at this point in time. I think that we’re going to have to face that reality that we’ll still have relative scarcity over what we would optimally like, but we will at make an impact,” Corey said.

Federally funded mass vaccination sites, outlined in the president’s plan, are the way to go, according to many public health officials.

“If you think about the ability for a small healthcare practice to distribute a large number of vaccines, it doesn’t scale the way that a mass vaccinations site would. So, those will be pretty critical,” Baseman said.

But there’s still a big question: if Biden releases a majority of the vaccine supply, will there be enough for everyone to get their second dose?

According to Corey, that’s another area where the country will need to rely on vaccine manufacturers.

“It’s optimal that you get that second dose and we do it the way the studies were designed, whether it’s three weeks or four weeks, plus or minus a week for two doesn’t make a difference. So, I think that we do more good by keeping up and assuming that the manufacturing will be the way it’s being scheduled,” he said.

“His plan will involve releasing more doses that are available at the federal level to the states and then also to push on the supply side to kind of ensure that we’re able to increase the supply over time. And I think if we’re able to do both of those things that it will be successful," Baseman said. "Everyone wishes, I know, that it could go more quickly but I have a lot of cautious optimism that’s we’re going to be turning a corner here.” 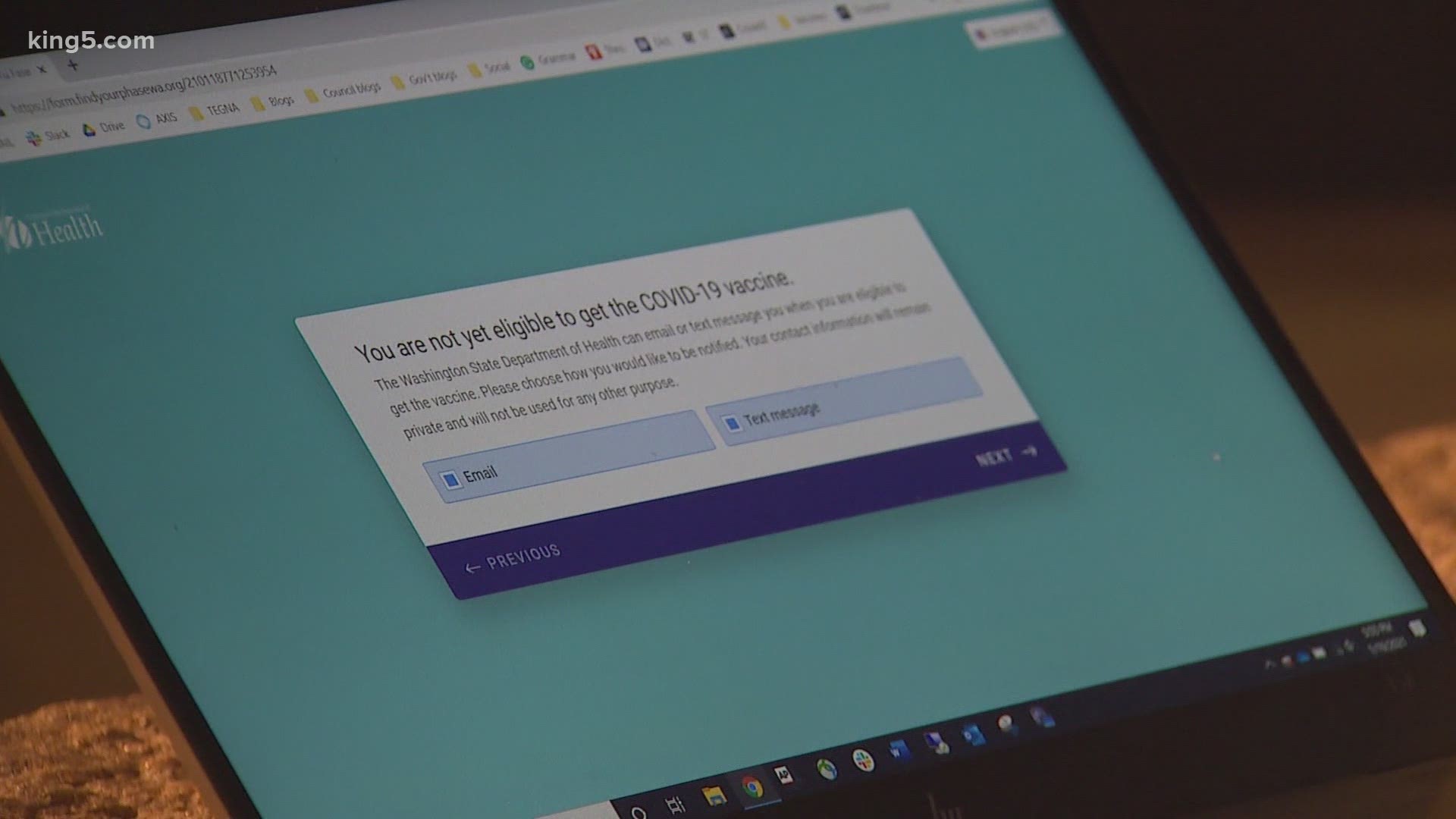