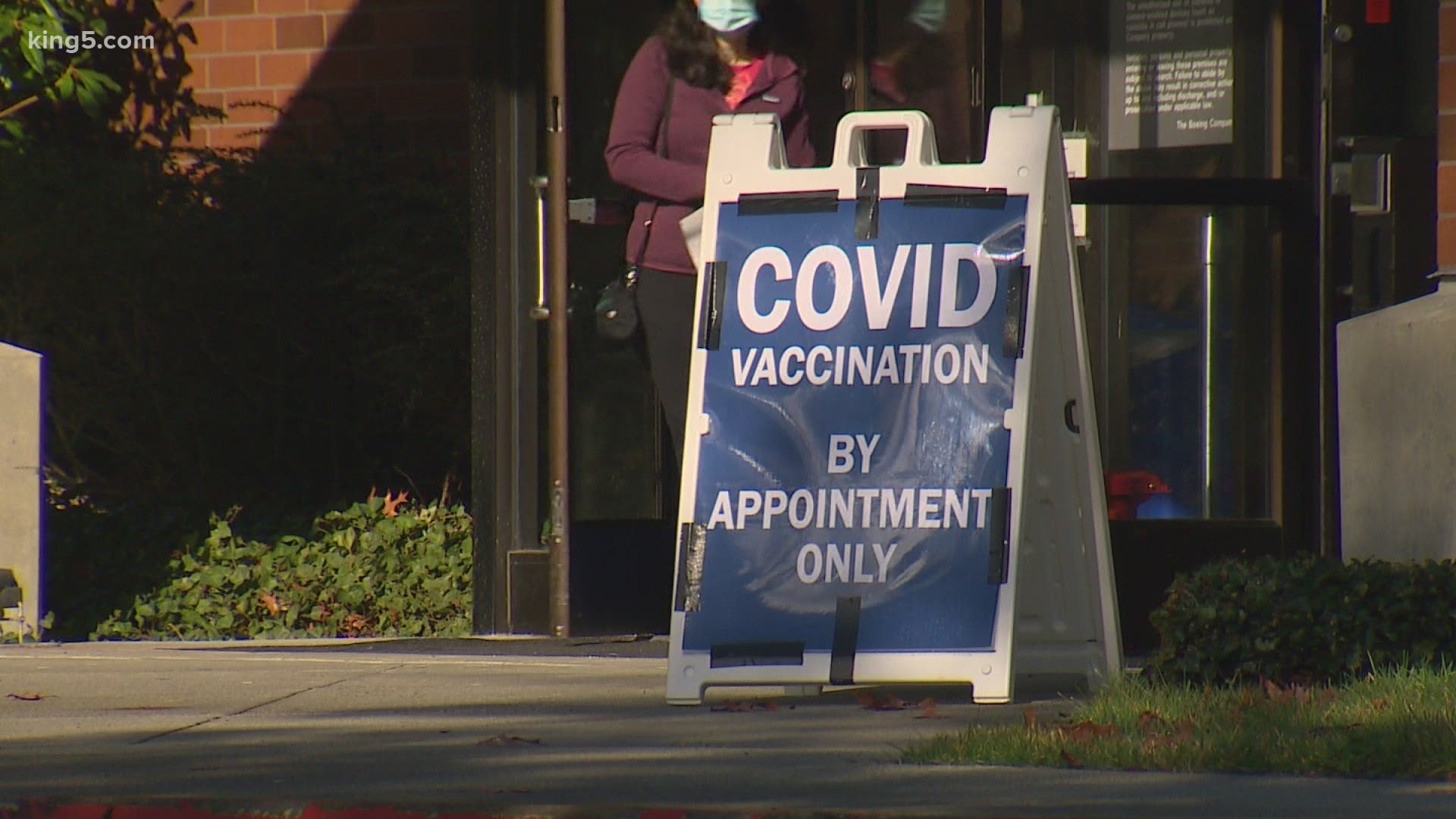 EVERETT, Wash. — The demand for COVID-19 vaccines in Washington state continues to "greatly" outpace the amount of the vaccine available, according to state health officials.

The Washington State Department of Health (DOH) said Wednesday that, this week, more than 600 facilities requested more than 358,000 first doses of the vaccine. However, the state's first dose allocation for the week from the federal government was only 107,000 doses -- meeting less than 33% of the demand.

When it comes to distributing the vaccine to facilities including hospitals, pharmacies, mass vaccination sites, and clinics, officials said there are several factors at play.

"Decisions are made based on several factors: proportional population of those eligible in the county, data from providers, provider’s current inventory and documented throughput, equity, and access at all provider types," said the statement from the DOH.

Last week, Gov. Jay Inslee announced the state would be receiving a 16% increase in its vaccine allocation over the next three weeks. So, where are those doses?

Officials with the DOH told KING 5 they just started to get the three-week projections on Wednesday, but the numbers are still in flux.

Meanwhile, the federal government is promising more vaccine, saying this week it's boosting the allotment to states, territories and tribes to 10.5 million each week, plus another 1 million doses directly to pharmacies.

"We’re trying to get to a place where we know what’s coming, so governors and local officials know what’s coming to them and they can assess where to distribute it in their states," said White House Press Secretary, Jen Psaki, "The process is at its early stages but our goal is certainly to have an understanding of when we’ll be able to ramp up distribution to states." 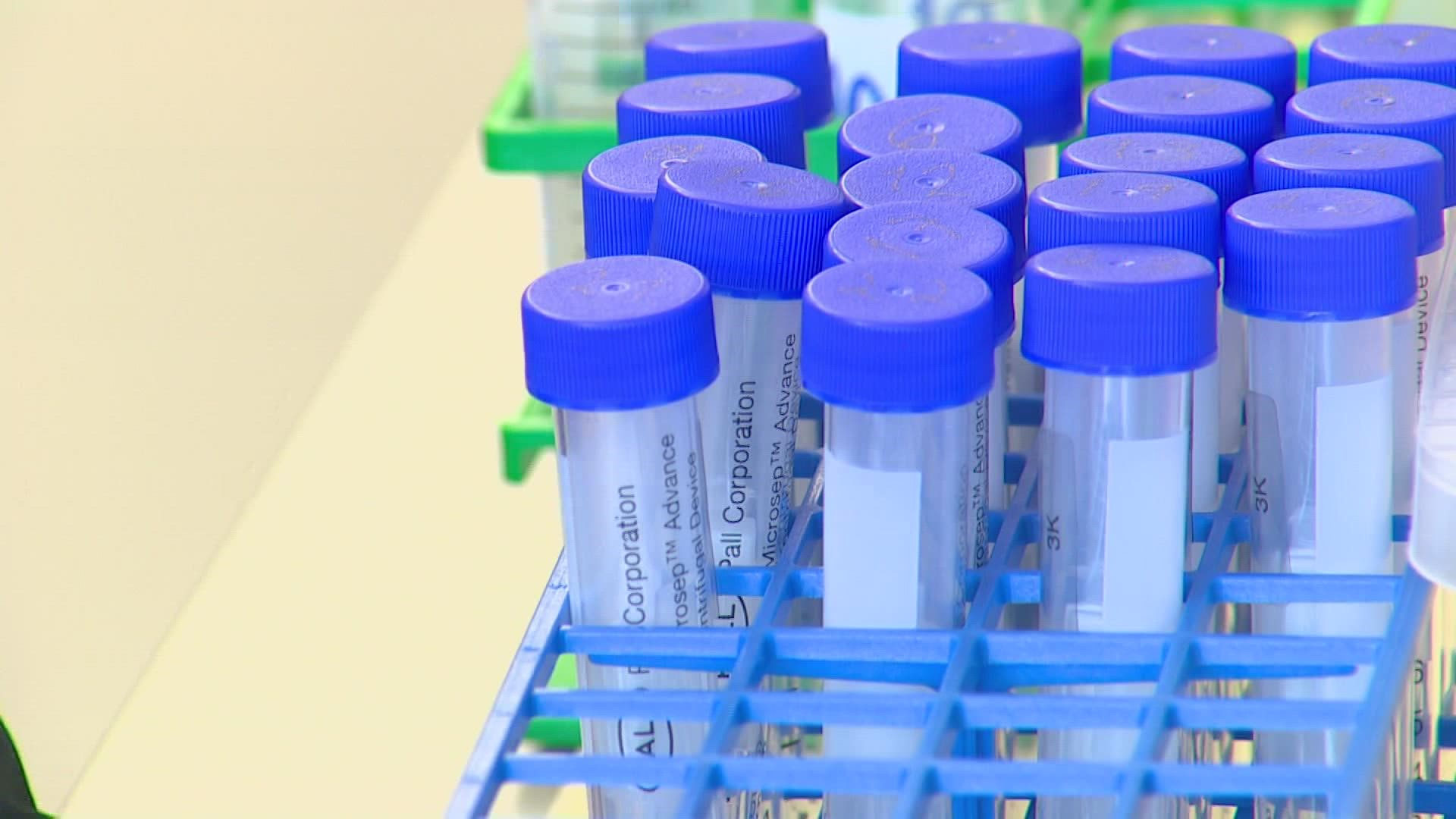