Washington will draw a winner for the second $250,000 cash prize in the "Shot of a Lifetime" vaccine lottery on Tuesday morning. 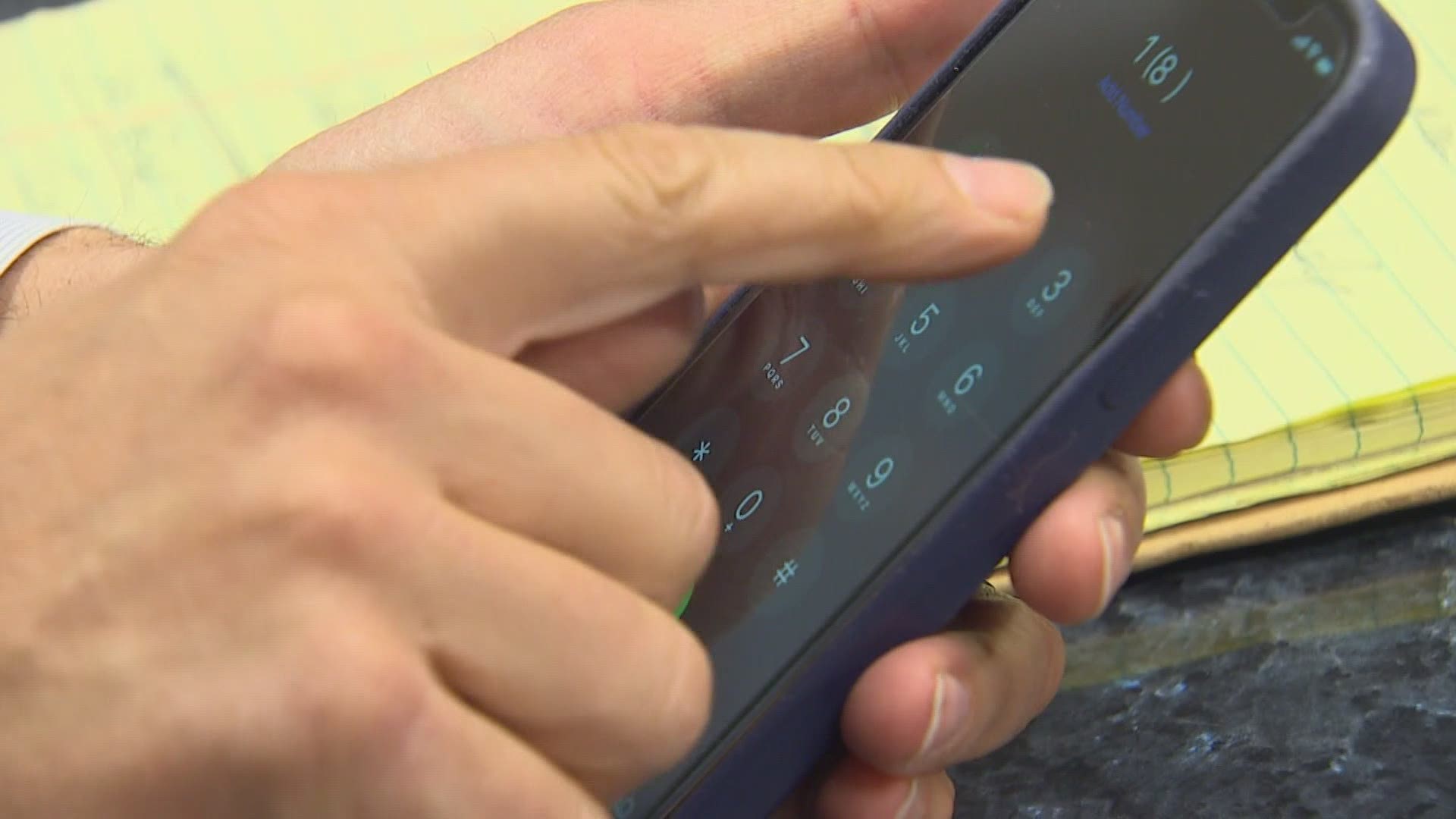 SEATTLE — Washington was expected to draw winners in its second vaccine lottery on Tuesday morning, including one lucky recipient for a $250,000 prize.

The drawing in the "Shot of a Lifetime" lottery was expected to take place around 8 a.m., and winners will be contacted shortly after. Winners have 72 hours to respond and claim their prize before officials will move on. Unclaimed prizes will be part of the fifth and final drawing.

How winners will be contacted

Officials who are calling winners have been issued special phones, according to a lottery spokesperson. Most have a 253 area code and will show a Fife, Wash. location on caller ID. One number is a 564 area code. If you receive a call from an unknown number that matches that description, people should answer the phone and check their voicemails.

Officials may also try text messaging winners when they get closer to the 72-hour deadline, which will be the last attempt to get ahold of people.

Lottery officials said winners have good reason to be skeptical.

"I am aware of one verified example of someone trying to use the promotion as a scam," said Kristi Weeks, director of Legal Services for Washington's Lottery.

Weeks said someone contacted their office saying they had received a text message that said, "Click on this link. You're a winner."

"Our messages will never ask you to click on a link. Ever," Weeks said.

Leland Bunch said after he got a voicemail telling him he had won last week it took him about five minutes to confirm he was a winner.

"We called up and they said to us, 'Yeah, you won the Discover Pass.' I said, 'Well shoot, it's the first thing I've won. Pretty exciting."

The 68-year-old retired sawmill worker said he got vaccinated in March.

"I won already when I first got the shot," Bunch said. 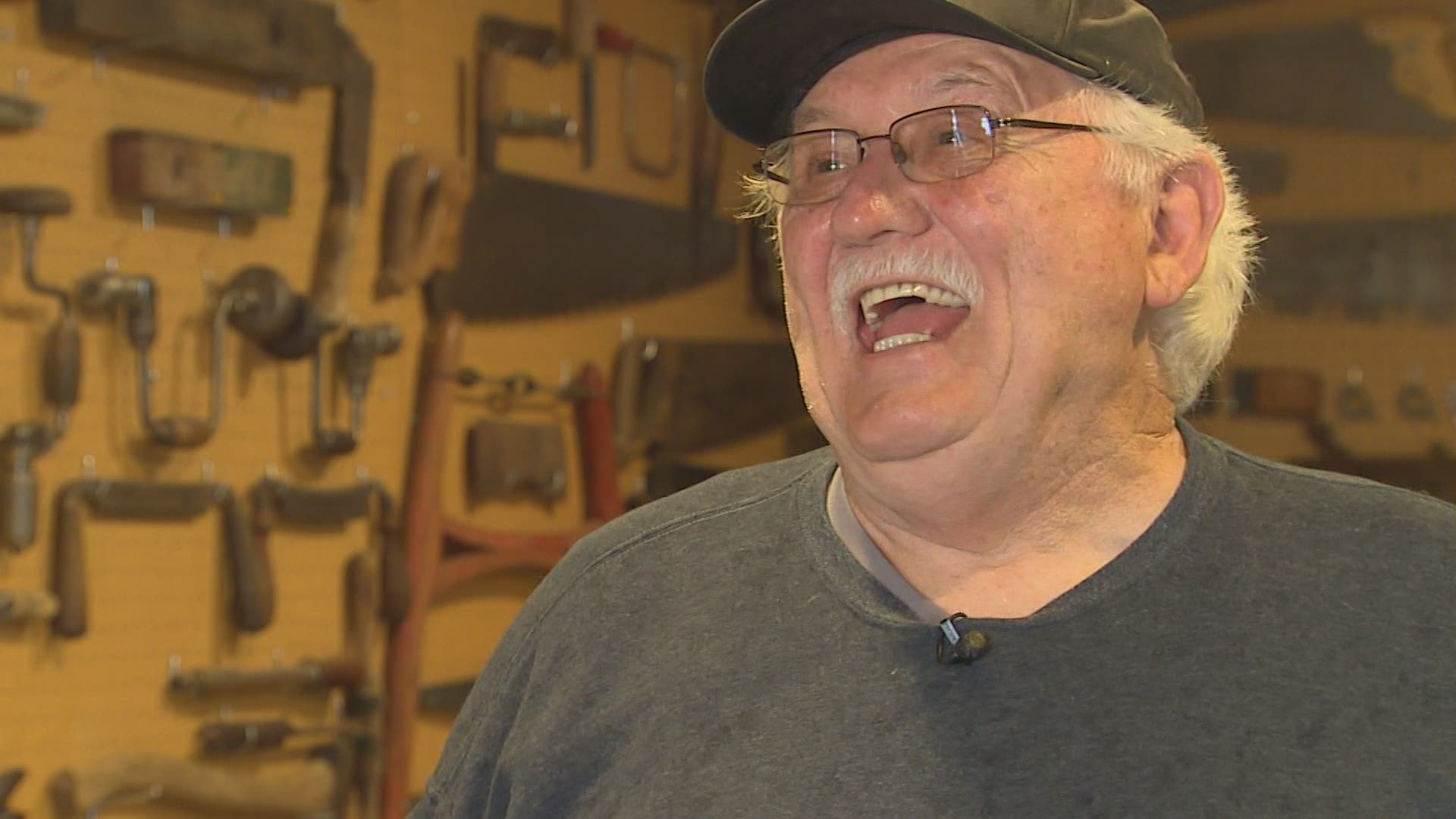 How vaccine lottery winners are selected

Residents are automatically entered into the drawing if they have received at least one COVID-19 vaccination and are in the state Department of Health (DOH) vaccine database.

Here's how winners will be selected: Vaccinated residents in the state's database will be assigned a number by the DOH. Washington State Lottery officials will use a random number generator to come up with a list of potential winners. The list will then be forwarded to the DOH to match the number with the appropriate name.

The DOH will then forward the list to Washington State Lottery officials, who will begin contacting winners by phone or email, based on immunization records.

The first drawing was on June 8. There are four more drawings, including the one on Tuesday:

More than 100 prizes from Washington's first drawing went unclaimed, although the winner of the first $250,000 prize did claim the cash.