The majority of Washington employees are in compliance with the COVID-19 vaccine mandate, but some are prepared to lose their jobs. 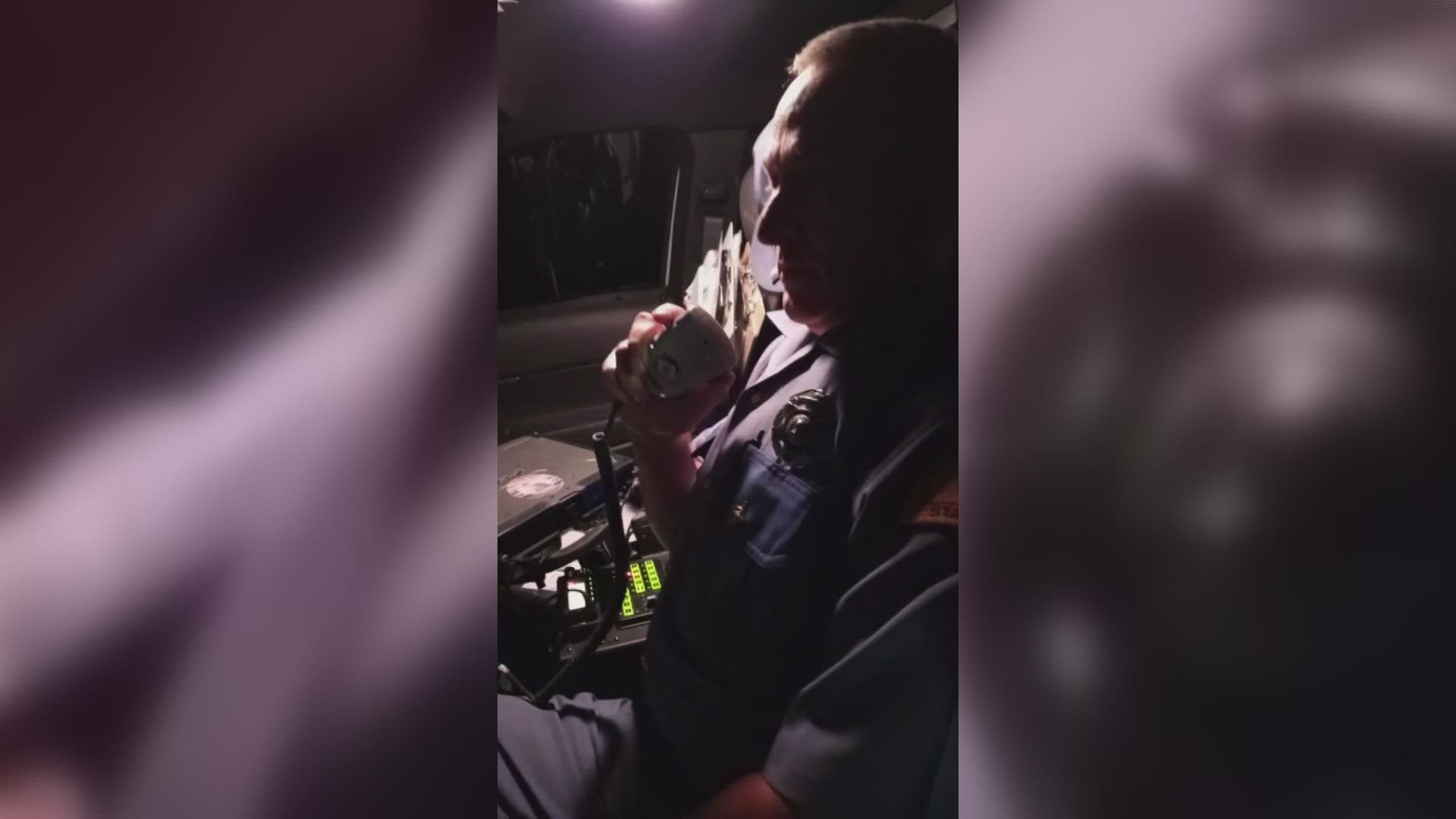 SEATTLE — Monday was the deadline for Washington workers to be fully vaccinated against COVID-19 or risk losing their jobs.

The mandate, which Gov. Jay Inslee announced in August amid soaring delta variant cases, requires most state and health care workers and school employees to get vaccinated or lose their jobs. Employees can apply for a medical or religious exemption, but there is no testing option.

Inslee did not delay the deadline.

On Tuesday morning, the Washington State Patrol that among its more than 2,000 employees, it is losing 127 civil servants and commissioned officers because of the vaccine mandate. This includes 67 troopers, six sergeants and one captain, according to a release.

WSP plans to gauge the impacts of the staffing losses over the next several days, but plans to immediately move resources where necessary.

Though the majority of Washington’s workers are vaccinated – as of Oct. 4, nearly 92% of state workers were in compliance with the mandate – the effects of noncompliant employees are expected to ripple across industries, such as public safety, transportation and education.

Washington State Ferries started operating on a reduced schedule Saturday due to “severe” staff shortages. Although state ferries cited an aging workforce and COVID-19 cases and quarantines for the shortage, the agency is also dealing with staff potentially losing jobs come Monday.

Sound Transit, another major transportation provider in western Washington, said it has verified the vaccination status for about 96% of its workers. The public transit agency said it will continue to review exemption and accommodation requests even after the deadline.

The Seattle Police Department and Seattle Fire Department have outlined contingency plans due to the potential fallout of losing staff. SPD’s plan includes having any sworn officer respond to 911 calls, which could include detectives, education and training employees and people with patrol backgrounds.

Citywide, 99% of Seattle's 11,000 employees complied with the mandate, according to the mayor's office. That includes 94% of employees being vaccinated with 5% receiving exemptions.

As of Friday, the Washington State Department of Corrections said more than 90% of its staff have verified they are fully vaccinated against COVID-19, but 502 employees could face termination. The department plans to rely on overtime, move some employees to different facilities and temporarily cut some non-essential programs to deal with the shortfall.

Seattle Public Schools announced Friday it will suspend 142 of the district’s 600 school bus routes due to a national bus driver shortage that’s compounded by the vaccine mandate.

"I've been fired, I'm not quitting," said Stoddard, who was working as an acting correctional sergeant.

Stoddard said he does not think he needs the vaccine. He said he got COVID-19, and watched inmates suffer more from the vaccine side effects than they did from the virus.

"From day one, correctional officers have been skeptical about the virus being as dangerous as it's made out to be," said Stoddard.

He said some co-workers who didn't want to get the shot got vaccinated only to preserve their jobs.

Stoddard, who has a wife and two boys, said he got fired for refusing to be bullied by the governor.

"It's sickening to threaten to take away a man's ability to provide for his family," Stoddard said. "I'm not really afraid of the vaccine, but I had to ask myself, what kind of man am I? And what kind of example do I want to set for my sons?" 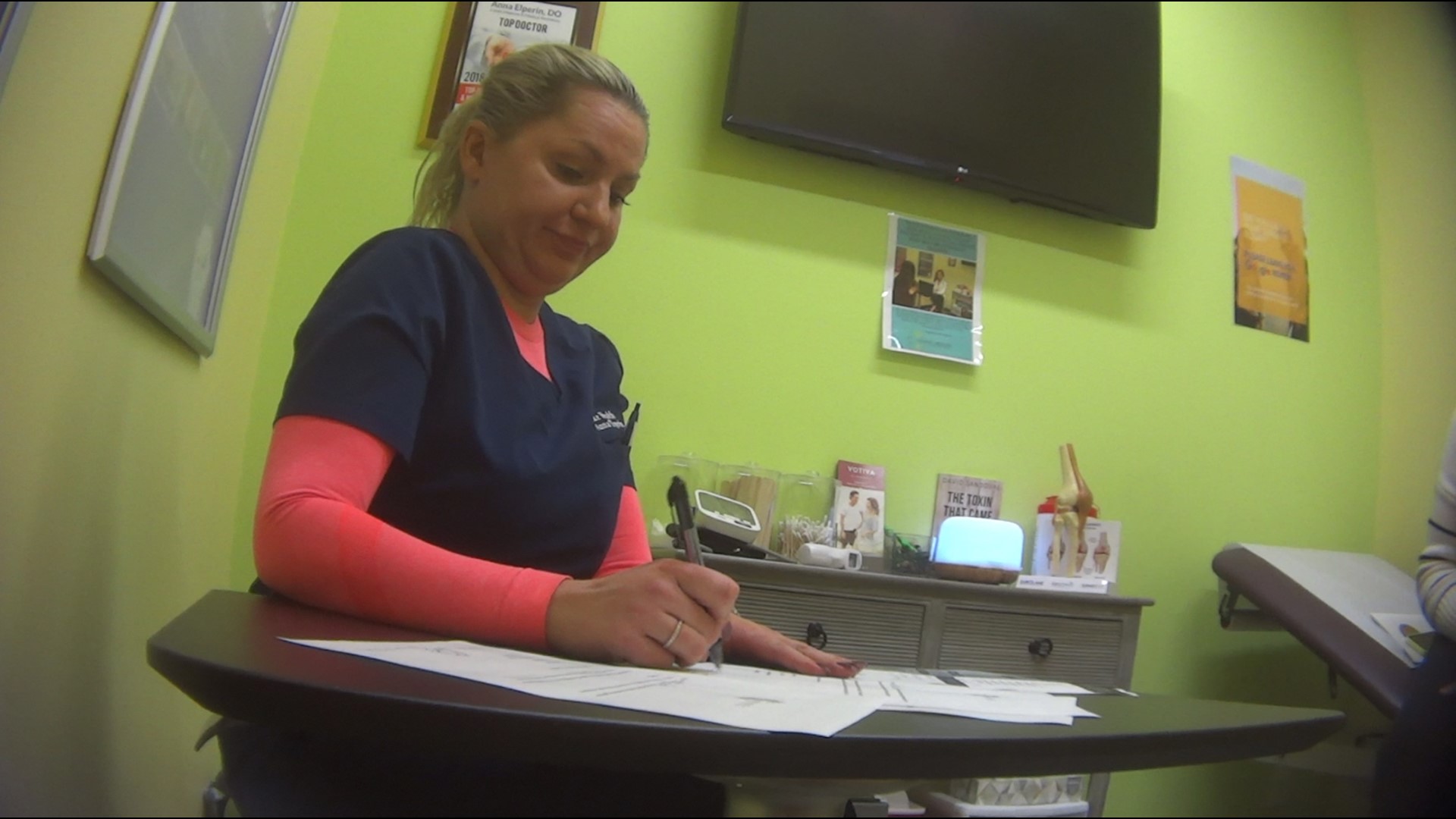