A universal vaccine for coronavirus and some common colds? Seattle scientists are working on it

There is major progress on the development of a universal coronavirus vaccine, that could also help protect against some of the common colds, according to experts. 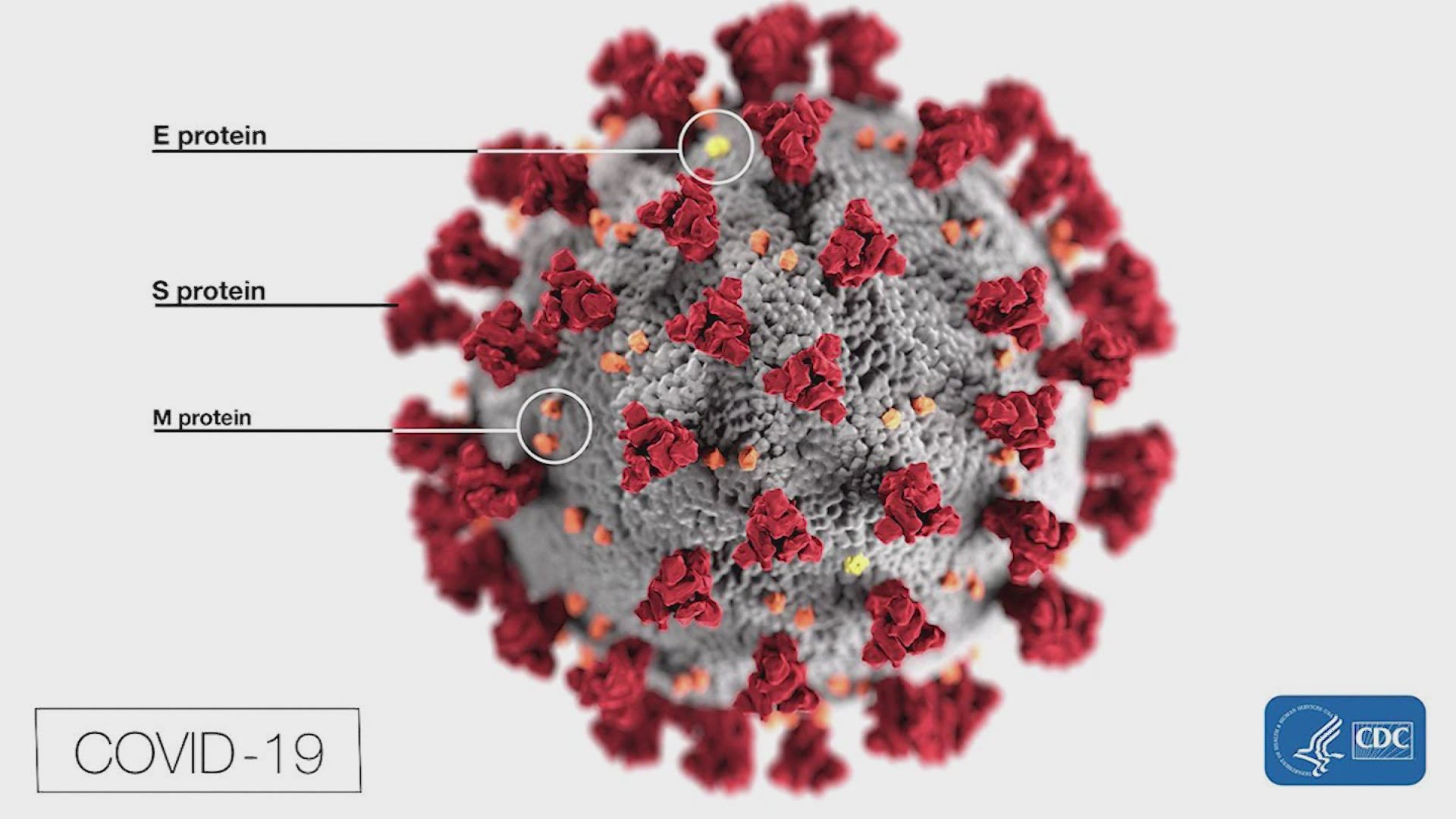 SEATTLE — It’s the other big news that came out of the White House COVID-19 briefing on Thursday that few people heard about. The news that there is major progress on the development of a universal coronavirus vaccine, according to Dr. Anthony Fauci, the nation's leading infectious disease expert.

It's based on incredibly small proteins that help the body recognize disease called “nano-particles.” While that may sound like basic vaccine science, this goes beyond that to prevent illness from an entire class of viruses.

“And there’s a whole host of SARS Co-viruses circulating in bats, that look poised to make the jump to humans. Nobody wants that to happen,” said Dr. Neil King, who is an assistant professor of biochemistry at the University of Washington (UW) and works in the school's Institute for Protein Design.

Under UW Medicine, King is leading what's officially known as the Design of Broadly Protective Coronavirus Vaccines program. King said there are four classes of coronaviruses, but one, the beta class, is dangerous and has led to the worst pandemic in a century.

It’s out of this beta group that comes SARS CoV-2, the virus that causes COVID-19. Nearly two decades ago it was SARS CoV-1, which triggered the SARS threat back in 2002, then the MERS infections a few years later.

Neither became a pandemic like SARS CoV-2, but they’re all related and others could well follow, according to King.

“We use this software called Rosetta, that’s been developed here at the U.S. and worldwide, to make up new protein nano-particles and we dial in their structures at the atomic levels. That atom here, that atom there to predictively design new nano-particles that are going to make the best possible vaccine,” said King.

He claims the UW's approach to engineering a specific targeted protein is better than isolating and working with existing nano-particles.

King said by designing a specific protein and forming a pattern of those super tiny proteins, it instructs the body to fight off current and future beta coronaviruses through the development of antibodies.

“So the immediate priority is to develop a vaccine to protect against known and unknown SARS-like coronaviruses,” said King. "That’s what many groups are going after first, and once we get that we’ll go even broader.”

Fauci cited work going on at Duke University, as well as tests in non-human primates when it comes to developing this vaccine.

“So in monkeys, the nano-particle vaccine completely blocked SARS CoV-2 infection and enlisted higher vaccine immunity protection than current vaccines or with natural infection," said Fauci. "But importantly, what is the crux of this discussion is -- that the vaccine elicited cross neutralizing antibodies against bat coronaviruses, SARS CoV-1, SARS CoV-2 and variants of SARS CoV-2 we are dealing with."