The state has been "working for some time" with federal partners to obtain their data, according to a spokesperson for Governor Inslee's office. 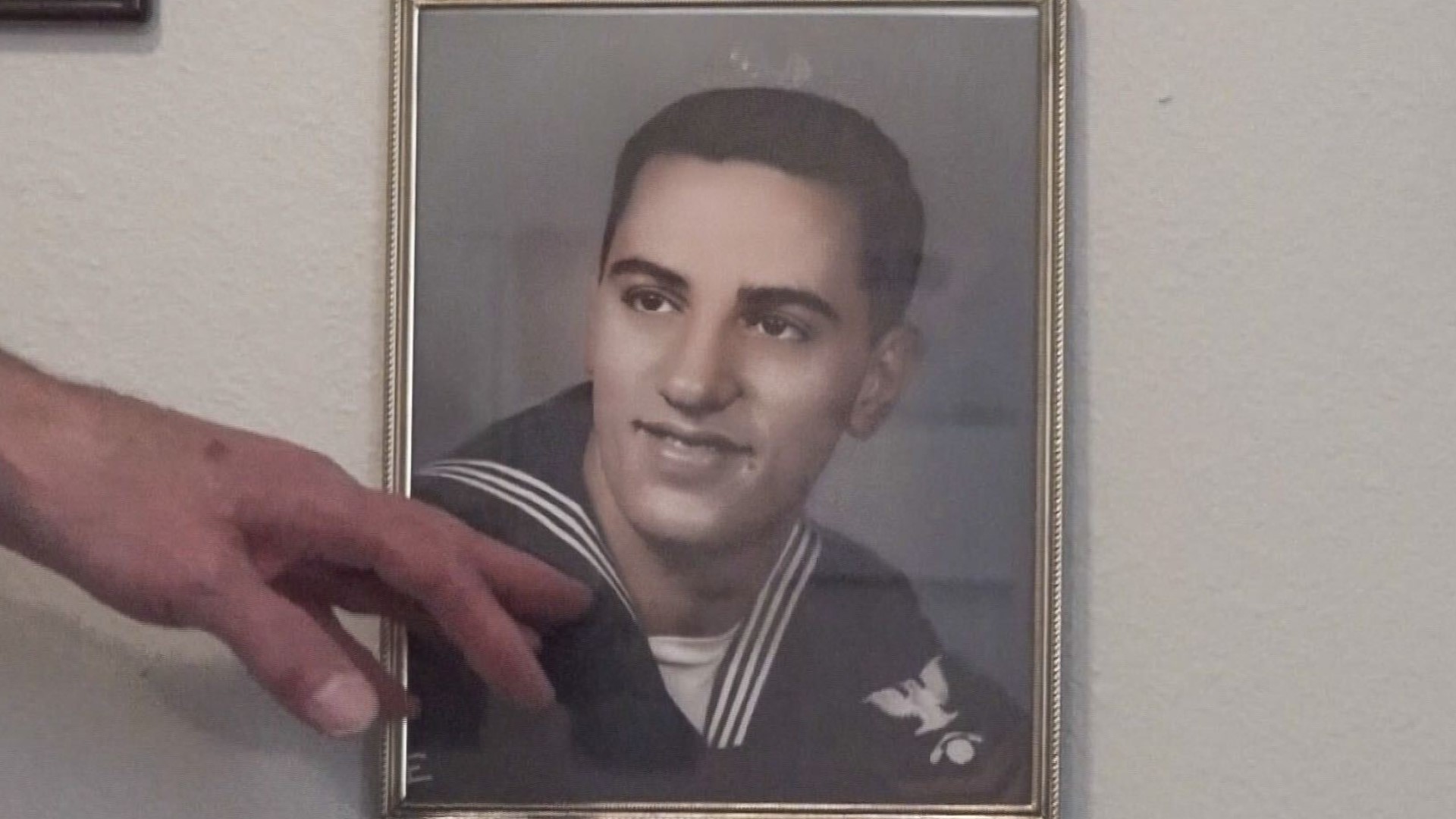 Gov. Jay Inslee announced on Thursday that there would be a lottery for residents who have been vaccinated against COVID-19. Vaccinated Washington residents will be eligible for the state’s vaccine lottery with a $1 million jackpot, along with other cash prizes and giveaways. The only problem — veterans aren't on the list right now.

It is unclear if those who got vaccinated with the VA are in the drawing. After years in the service, one veteran says he feels left behind. Navy veteran Mike Driscoll got his COVID-19 vaccine through the VA pharmacy partnership, getting his first Moderna shot in Jan. and then second in Feb. According to the website, he is not eligible for the drawing.

"It definitely isn't fair," Driscoll said. "The men and women who have served and all this good stuff that they're saying, 'we appreciate your service,' but we're not in the lottery. Somebody is not completing the circle here."

For the lottery, all you had to do to enter was be vaccinated in Washington. You don't actually need to enter any information yourself to have your records put into the database, and therefore be eligible for the lotto drawings. The DOH will automatically enter everyone who's gotten at least one dose into each drawing.

After calling the Spokane Regional Health District (SRHD), Department of Health (DOH), and the governor's office, he decided to call KREM 2 to investigate.

On Thursday, state officials said that some VA records are in the DOH database, but not all. They added they've been working on getting that data for months.

"Until this issue is resolved, you're out of the picture," Driscoll added. "We're excluded, not because of anybody necessarily saying, 'oh we are going to exclude the veterans because we don't want them to be a part of it,' they're not saying that. They're apparently just not covering all the bases."

A spokesperson for Governor Inslee's office said the state has been "working for some time" with federal partners to obtain the data they use and incorporate it into the DOH system, making those who received their shots through federal programs eligible for the drawings. A spokesperson said these efforts are ongoing.

Driscoll says if veterans can't be included in this lottery, a solution could be to have a separate one just for veterans. That way, everyone who is vaccinated in our community has a fair shot at getting some of that prize money.

If you want to check your records to see if your name is in the database, DOH officials say the best way to do that is through the records website. Again, it may take a few days after getting your vaccine before your information is processed on the site. You can also check your records over the phone, by calling 833-VAX-HELP (833-829-4357).

Some are calling the new vaccine incentives in WA unfair. The lottery will give out cash prizes of up to one million dollars. The only problem — veterans aren't on the list right now.

One man is hoping that will change. pic.twitter.com/SbfBTScwen