At the current pace, county health officials estimate that 80% of Snohomish County residents could be vaccinated by fall. 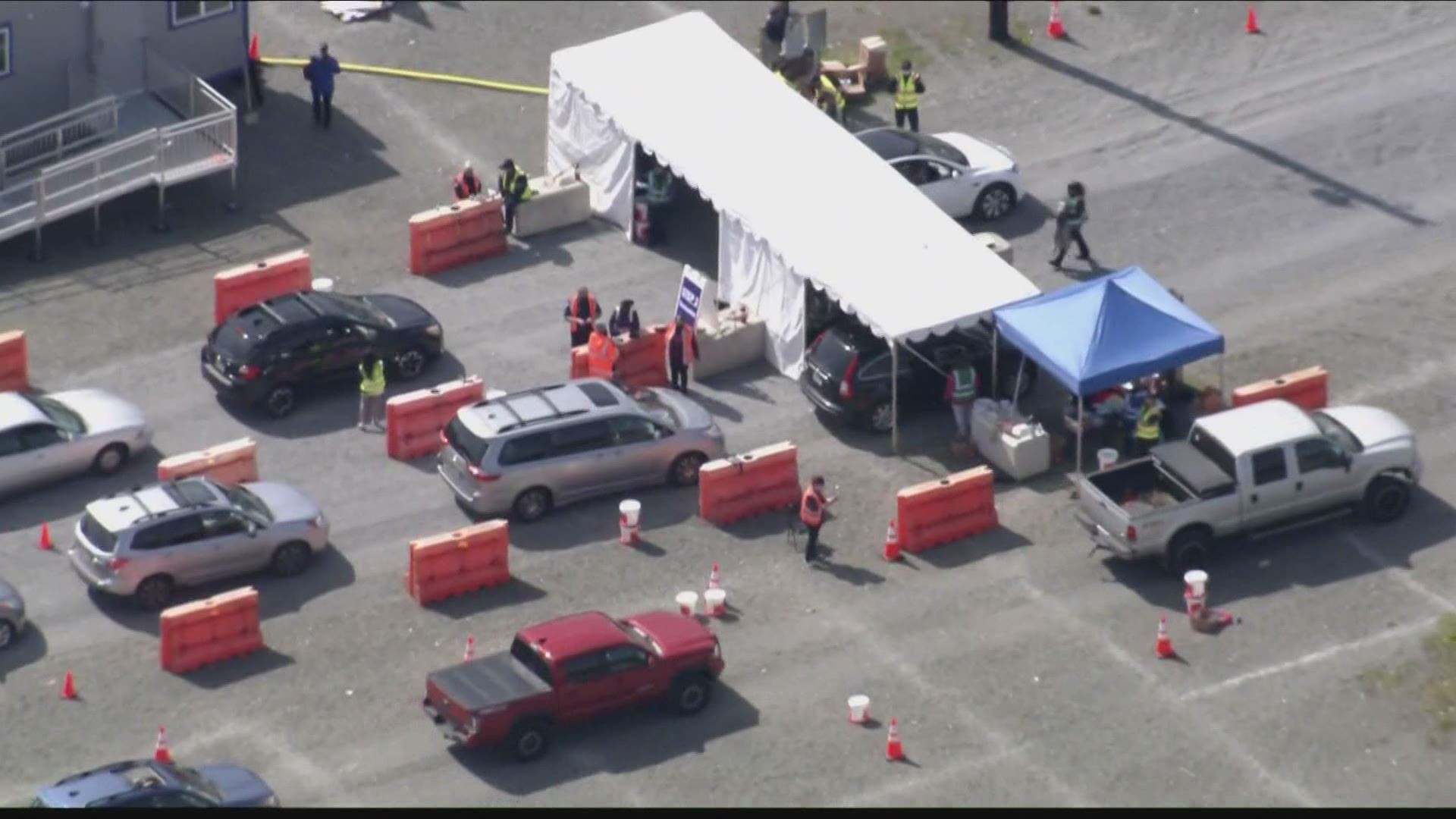 “I don’t think we’ll reach our maximum capacity,” said County Executive Dave Sommers on his weekly media call. "Our goal is to have more capacity to deliver vaccines than we have vaccines.“

Snohomish County's other mass vaccination sites are the Boeing Everett Activity Center, Edmonds College in Lynnwood, the Evergreen State Fairgrounds in Monroe, the Angel of the Winds Casino in Everett and the Arlington Municipal Airport.

County health officer Dr. Chris Spitters said, as vaccine supply goes up, the county’s estimate of when most adults will be vaccinated goes down.

“At the current pace, we would likely vaccinate 80% to 90% of adults by the fall, roughly between August and October, more toward October,” Spitters said.

Those numbers only include shots administered by the Snohomish Health District. It does not include doses provided to pharmacies directly from the federal government.

What is not clear, is how many more doses the county can expect beyond the three-week time horizon it gets from the state.