While the county public health department didn't get new doses for its vaccination site, other providers in the area did. But appointments filled up fast. 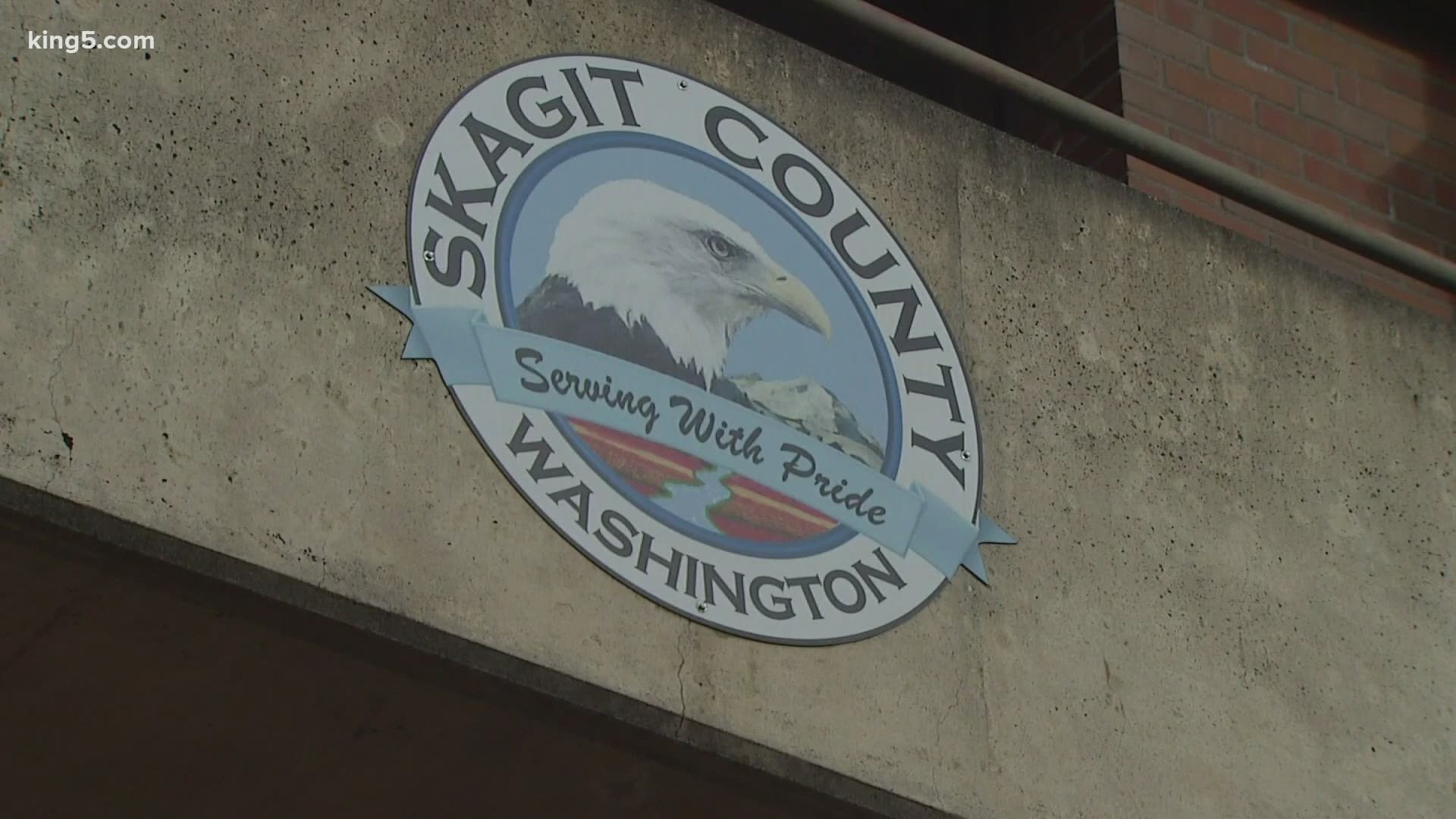 "The frustration is really real and we absolutely understand it,” said Laura Han, Skagit County communication coordinator. "The unfortunate reality is that there are not enough doses and so there isn't anything that any single provider or any distributor can do to fix that.”

The county did get some second doses from the state for those who have already received their first shot. The county is still giving those out to people with appointments.

While the county didn't get new first doses, other providers in the area did. But appointments filled up faster than many people could click their computer mouse, or dial a phone number, to check for an open spot.

The apparent pass-over of the county was brought to the attention of Gov. Jay Inslee this week.

"We try to keep this as fair geographically as possible," he said. "So far, we have not seen significant or persistent evidence of that, but we're continuing to look for it.”

And it turns out, Skagit County is doing much better than a lot of other counties, with just over 12.18% of the population with at least their first dose.

The county thinks this may be due to other providers still receiving allotments, or that many people are going to other counties and mass vaccination sites to get the vaccine.

And a good portion of the state's allotment is going to those mass vaccination sites.

“We also have to address this equity issue," Inslee said. "Look, we have to get some of these doses where people are no having access to it for a variety of reasons. So, that comes into the picture as well. This is not easy stuff when we have 1.7 million people waiting and 115,000 doses."

Skagit County does not know when it will get another allotment of doses, but according to Han, they're working to get some.

"We talk to the state pretty regularly and our clinicians and our 'epi leads' are very much in contact with their vaccine team. We don't have a clear idea, the state makes those decisions week on week, but we continue to advocate for our own clinic and for other providers in the county and in the region," she said.

RELATED: Skagit County says it's not getting a fair share of COVID-19 vaccine