Dr. Larry Corey with Fred Hutch thinks the pause in the use of the Johnson & Johnson vaccine could last “a few weeks.” 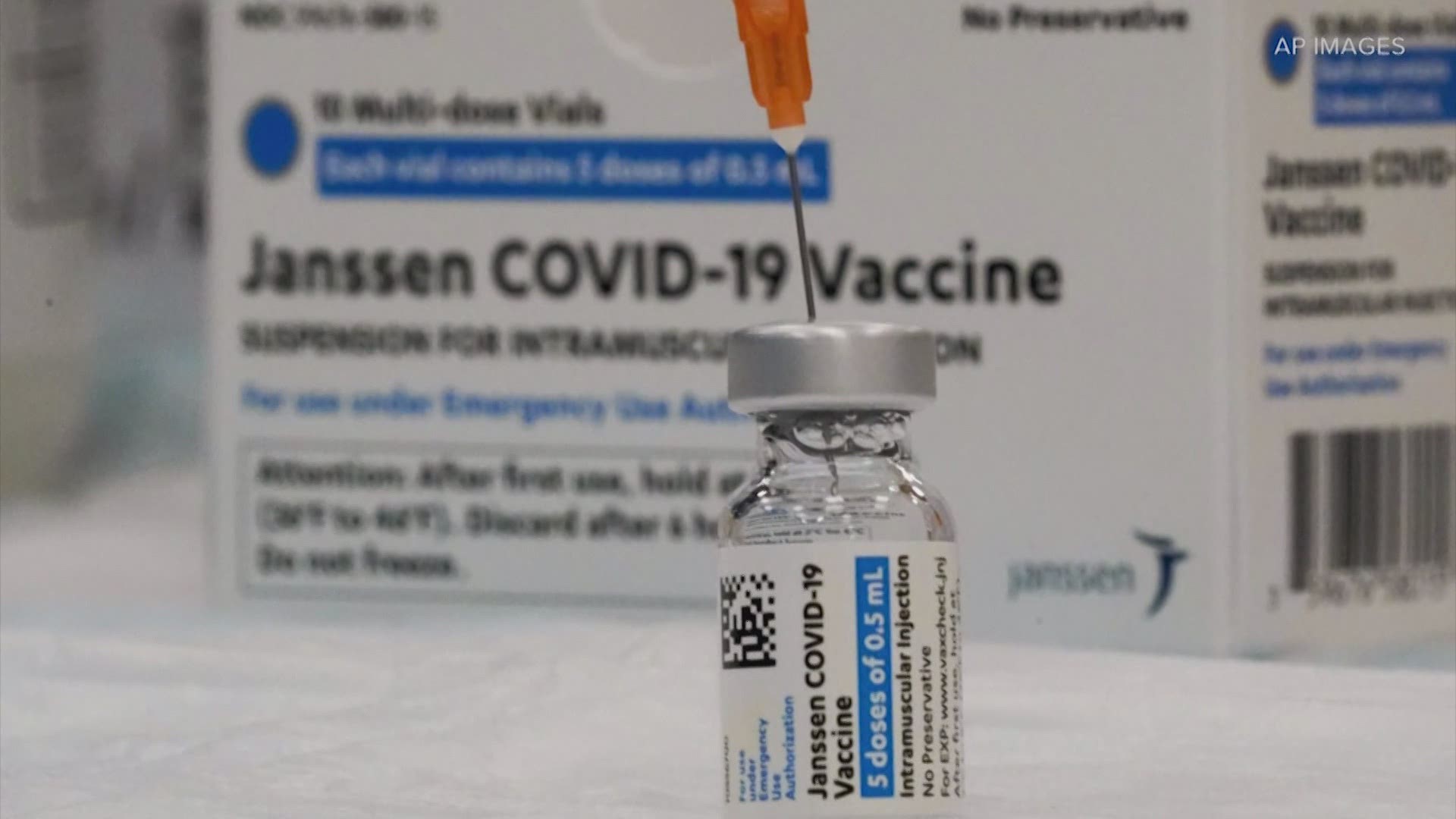 SEATTLE — A Seattle doctor who works on vaccine trials thinks the pause in the use of the Johnson & Johnson vaccine could last “a few weeks.”

“I think we need to sort it out and see just what the frequency (of problems) really is,” said Dr. Larry Corey of Seattle's Fred Hutchinson Cancer Research Center.

Corey said the very rare, but potentially dangerous, blood clots that six women experienced with the J&J vaccine were so unique, they only showed up after millions of doses were administered.

“We didn't see any of this in the clinical trial, and it makes sense, it's one in a million,” he said.

Washington will stop using the J&J vaccine while the federal government investigates.

RELATED: Pausing use of J&J COVID-19 vaccine may not be without consequence in Washington state

Corey said it's possible doctors won't know specifically why the blood clots occur, just that they show up in women of a certain age.

“Very unusual, to my knowledge, it has not been seen in any other vaccine,” he said.

Corey said the vaccine could potentially still be used on other patients at much lower risk of dangerous side effects.

The U.S. has enough of the two-dose Pfizer and Moderna vaccines to cover all Americans, but many states were counting on the single-dose J&J shot to beat back COVID-19.

“There's no question if we totally take it out of the picture, it will make it harder,” Corey said. 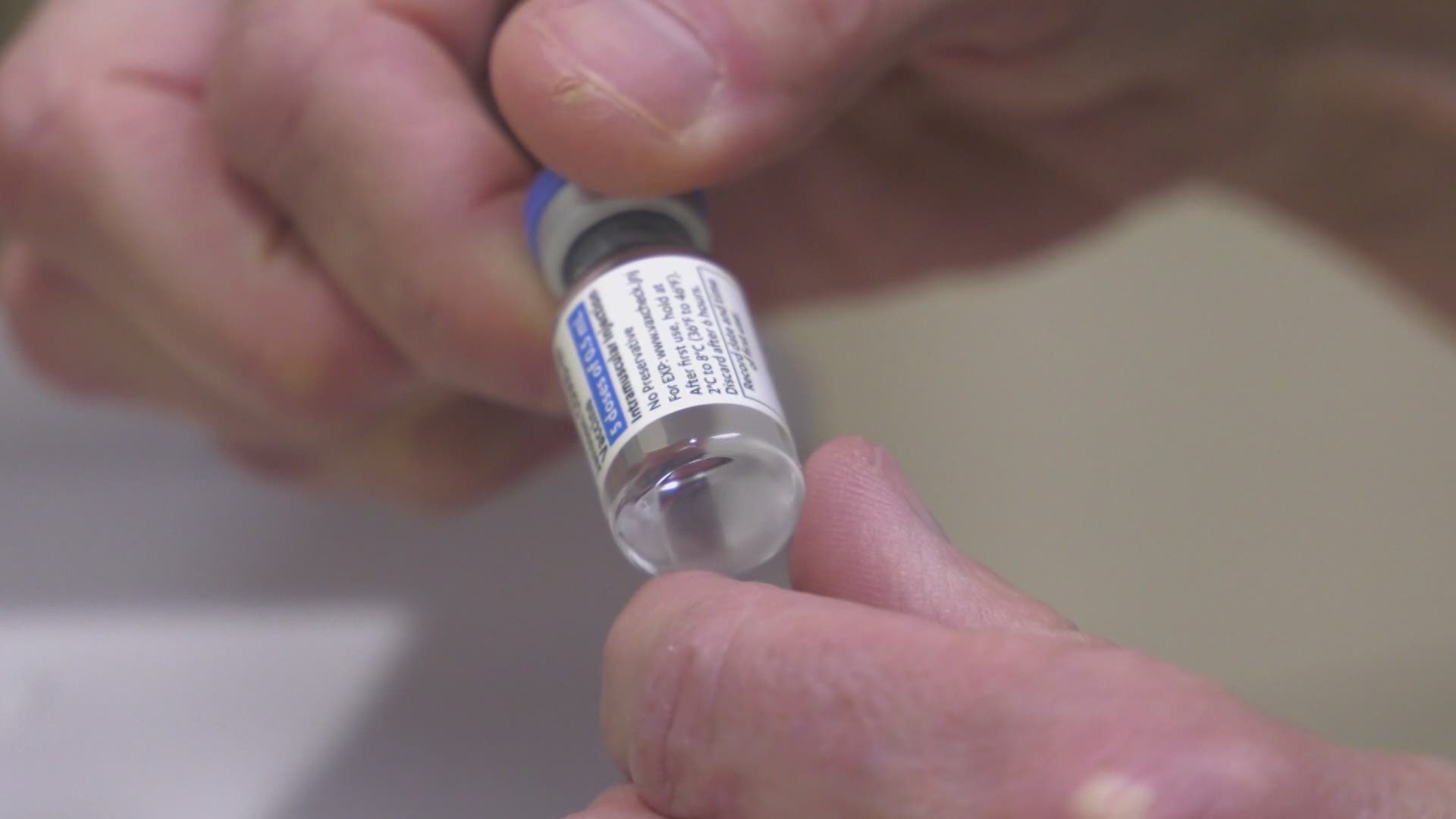