Seattle Children's canceled COVID-19 vaccine appointments made through MyChart to open scheduling to a larger portion of the general public. 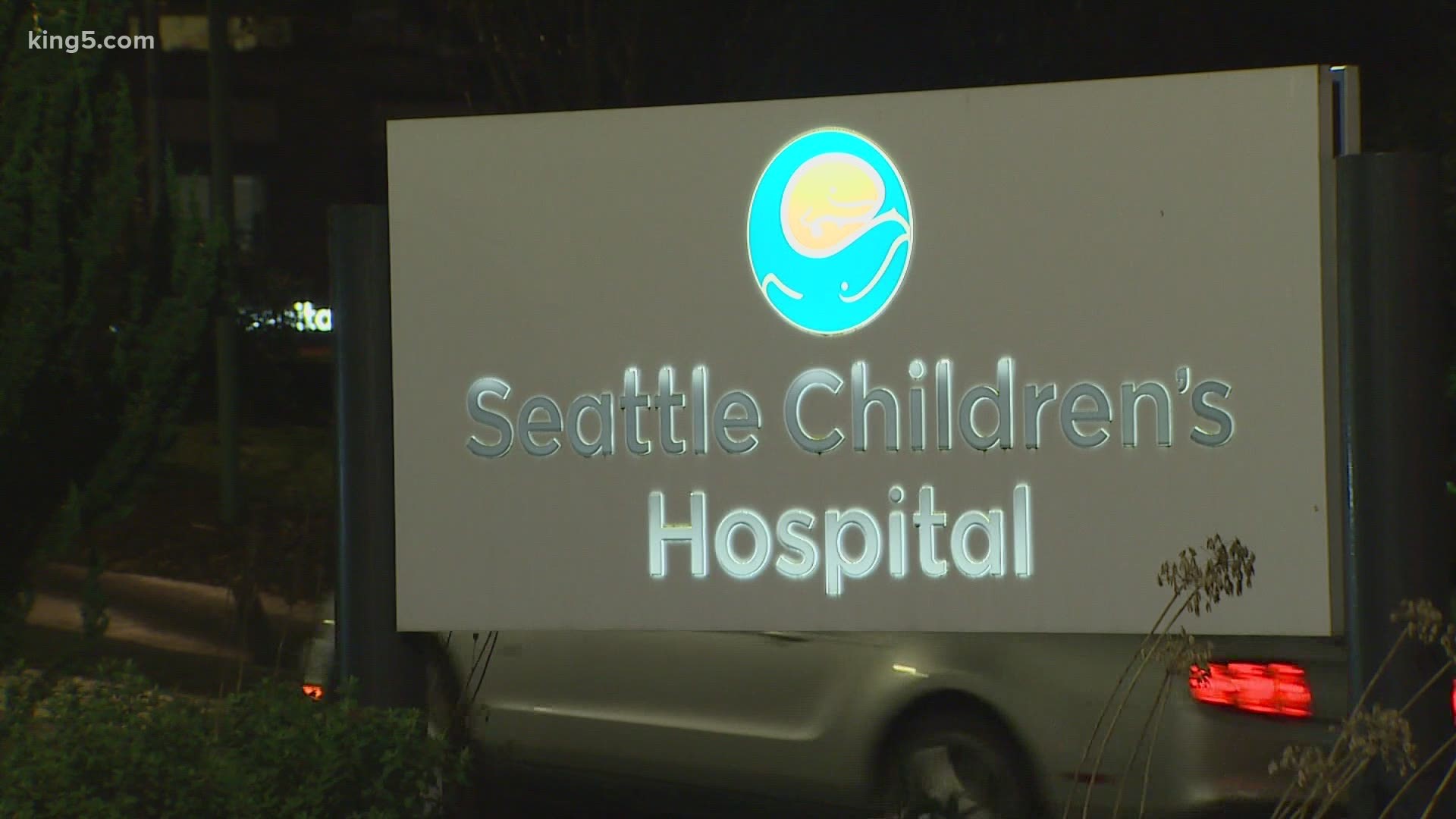 On Tuesday, vaccination appointments were made available to the public through the electronic medical record system, MyChart. A spokesperson for Seattle Children's told KING 5 that management "became concerned that we needed to provide a broader notice to the general public."

To do that, appointments were made available via the Seattle Children's website for anyone who is eligible. Appointments through MyChart were canceled.

"We canceled appointments and started over because with limited supply of the vaccine, we wanted to provide equitable access," a statement from Seattle Children's reads, in part.

The sudden cancellation of appointments while pointing to equitable access follows criticism of some health care providers who allegedly offered priority access to people.

State health officials issued a public statement, warning hospitals that offer priority access to get COVID-19 shots would be at risk of getting their vaccine supply cut off.

"Plainly said, this kind of practice is inequitable, wrong, and must stop immediately. Facilities or organizations found to engage in this practice risk not receiving additional shipments of vaccines," the Washington State Department of Health posted on Facebook.

"I'm not a high roller, I’m not a donor, I don’t volunteer there," said Carol Greenough, 78, whose appointment at Seattle Children's was cancelled this week.

She said she was unable to reschedule using Seattle Children's website.

"I just want to get it done and have another level of safety," Greenough said.