The district says they were trying to be proactive by suggesting parents alter their children's birth year, but Olympians say that doesn't justify encouraging fraud. 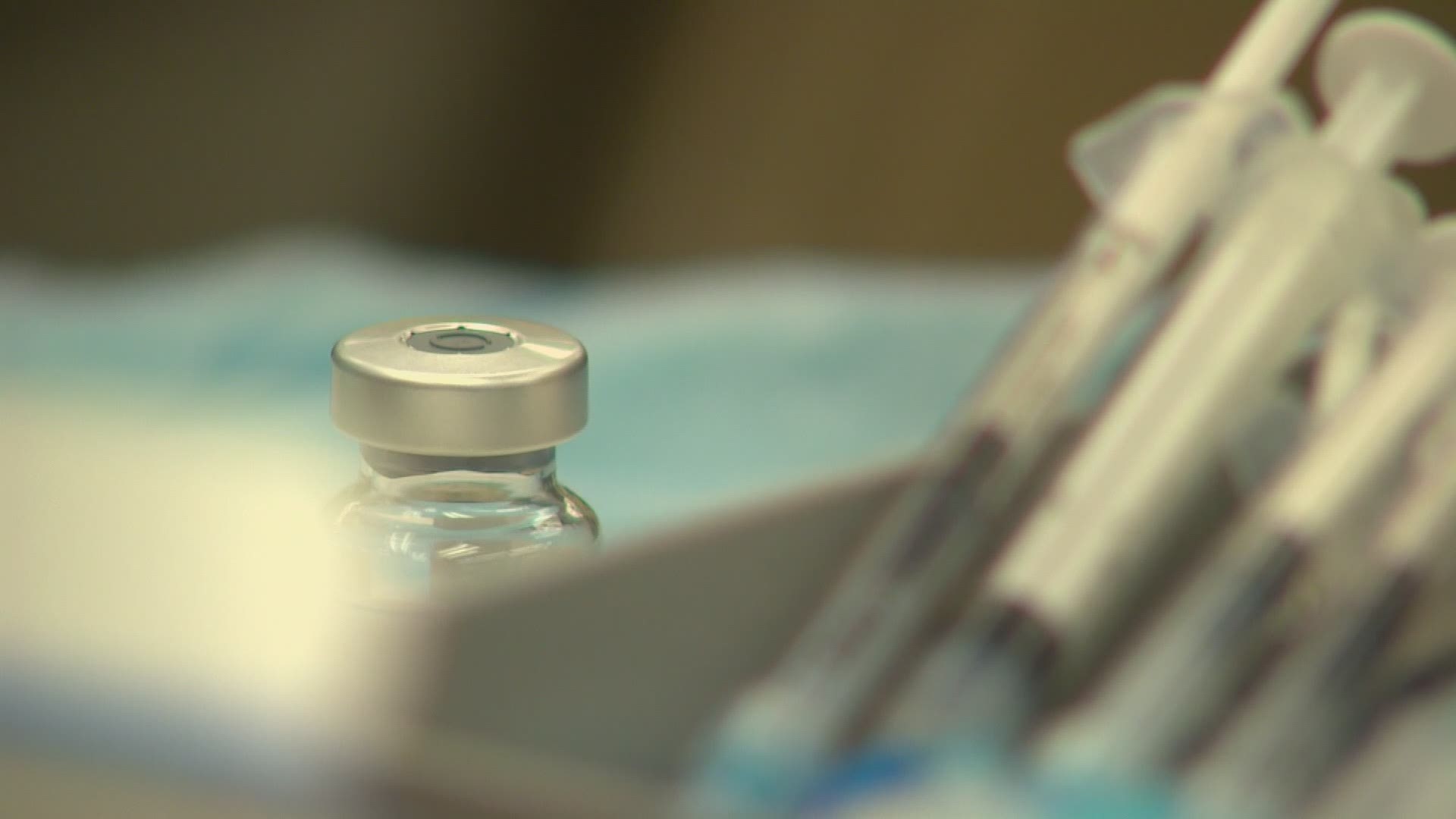 OLYMPIA, Wash. — The Olympia School District issued an apology after sending an email that suggested parents alter the birthdate of their 12- to 15-year-old children so they could qualify for COVID-19 vaccinations before the age group was approved by the Food and Drug Administration (FDA).

The district emailed parents to let them know that a clinic was being organized in anticipation of an FDA announcement that would clear people 12 and older for the vaccine.

But when parents tried to sign up, they realized because their children were under the age of 16, they still weren’t eligible.

As a workaround, the district sent out a follow-up email that told parents they could put in a temporary, older birth year as a way to hold an appointment time.

But while the district was working to get ahead of the potential rush, the move has left a bad taste in the mouths of some Olympians.

“That seems very dirty,” said Miguel Louis, a resident of Olympia. “It seems like they were trying to get around regulations to get people vaccinated, which is completely understandable – all of us should be getting vaccinated – but we should wait until the trials are done and the efficacy and safety on children…and to have to put out a correction the next day, they definitely didn’t think about that.”

Others are saying that this also comes at a time when trust is needed to keep people safe.

“People are already mistrustful about what they’re told about vaccinations,” said Amelia Forsberg. “So school districts and schools and governments should be upfront about things and not encourage fraud or lying.”

On Monday, the FDA cleared people 12 and up for the Pfizer vaccine, but Olympians say the ends don’t justify the means.

“Now that we know that it’s safe for children, at the same time, we should still wait for the phases,” Louis said. “It seems like they’re trying to put the cart before the horse, and they’re trying to open up schools as soon as possible instead of trying to make sure everyone is safe.”

A spokesperson from the school district sent KING 5 a statement saying that “it was a mistake to encourage families to temporarily alter the birth year, and it was a poorly thought-out temporary solution and we regret the communication.”

They also added that now that 12- to 15-year-old children have been cleared to receive the vaccine by the FDA, they are hopeful that they can still host their vaccine clinic.

The FDA action will be followed by a federal advisory committee's meeting, currently set for Wednesday. A draft agenda posted online says a vote for final approval would happen early Wednesday afternoon.