The vaccination sites will be in Kennewick, Ridgefield, Spokane and Wenatchee and open to people who pre-register. There are plans for sites in western Washington. 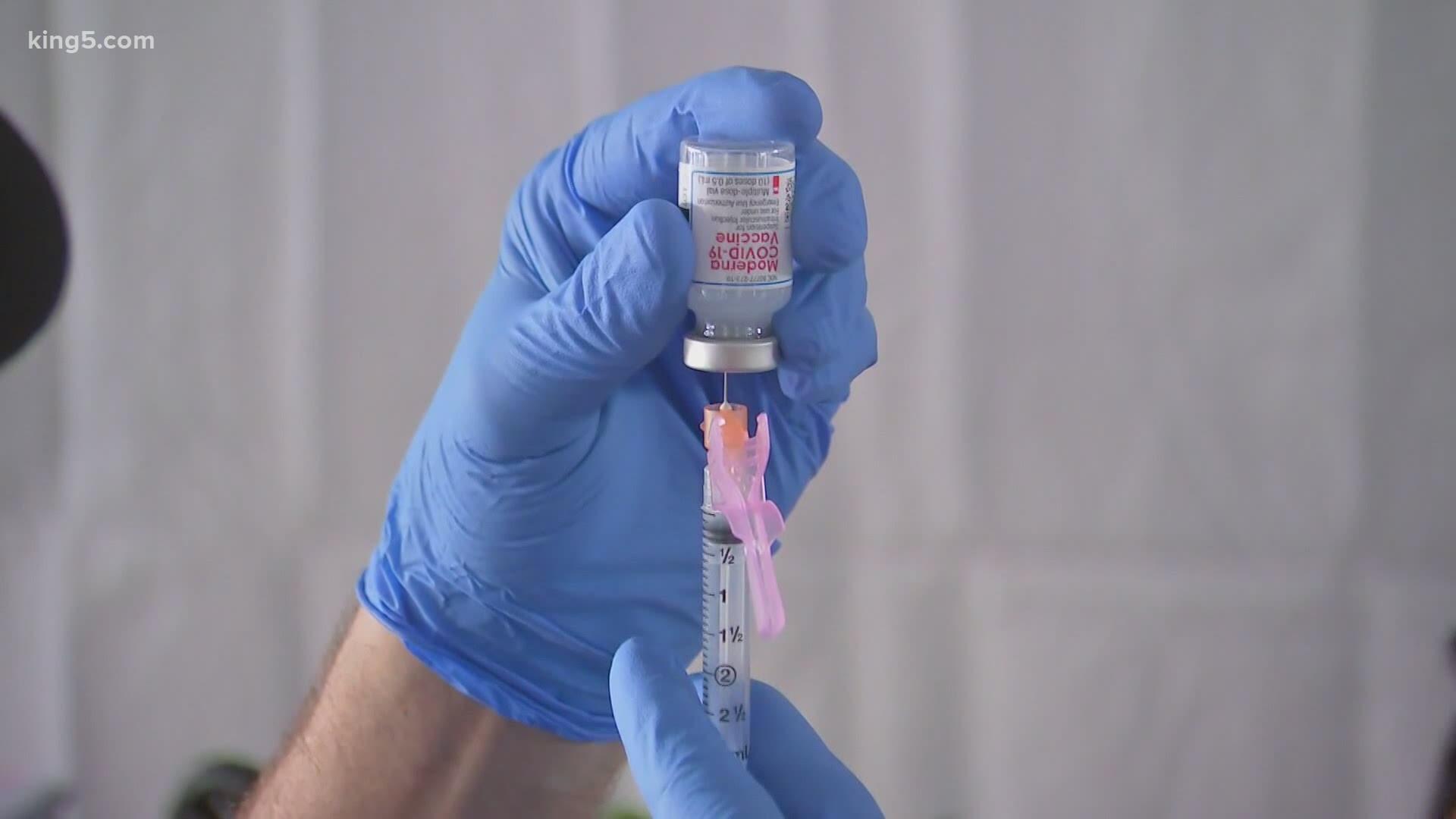 Gov. Jay Inslee announced Monday that 500,000 doses of the COVID-19 vaccine have been administered in Washington state.

They will be open by appointment only to people eligible under Phase 1A or 1B-1 who pre-register.

Clinics, pharmacies, and healthcare providers will still be offering the vaccine.

According to the state's Department of health, the initial goal is to have enough vaccine to provide about 500 vaccinations per site, per day. In the beginning, fewer vaccinations are expected.

“As our vaccine allocations increase, these sites will provide additional capacity to get people vaccinated quickly and efficiently across the state,” said Umair A. Shah, the state's secretary of health. “With much less supply of vaccine than people currently eligible, it is going to take time which will require patience from all of us. I want to thank our partners who are working together to help us build the infrastructure needed to reach our goal of 45,000 vaccinations a day.”

The opening dates for those three sites have not yet been announced.

As of Monday, the state's seven-day average of vaccines administered is 23,960 doses a day. It's an improvement from last week's average of 17,618 doses a day, Roberts said.

But in the meantime, she said the state and health care providers have had to cancel some clinics due to a lack of vaccines.

An example of the demand for vaccines was seen in Grays Harbor County on Monday. Health officials there announced plans for a vaccine clinic on Wednesday, Jan. 27, to administer 1,000 doses. The county quickly had more than 5,000 people pre-register for the event. Officials are hoping to get more doses to hold another clinic next week.

Despite the lack of supply to meet the current demand, Roberts said the federal government's supply of second doses has been more than reliable.

"The really good news, from the beginning, the federal government has had an allocation for second doses," said Roberts, "There is a steady supply chain to ensure everyone who has a first dose will have a second dose." 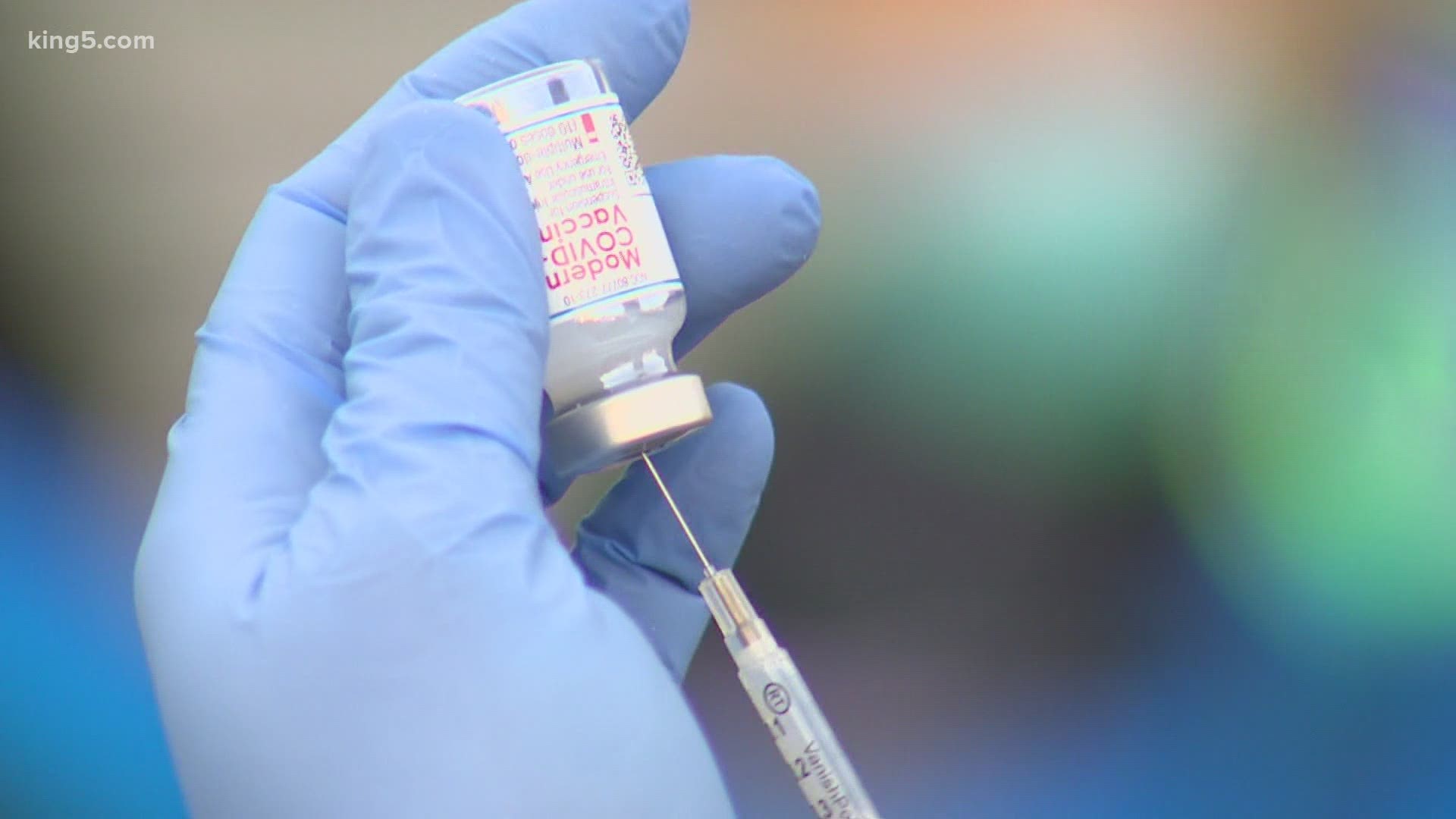