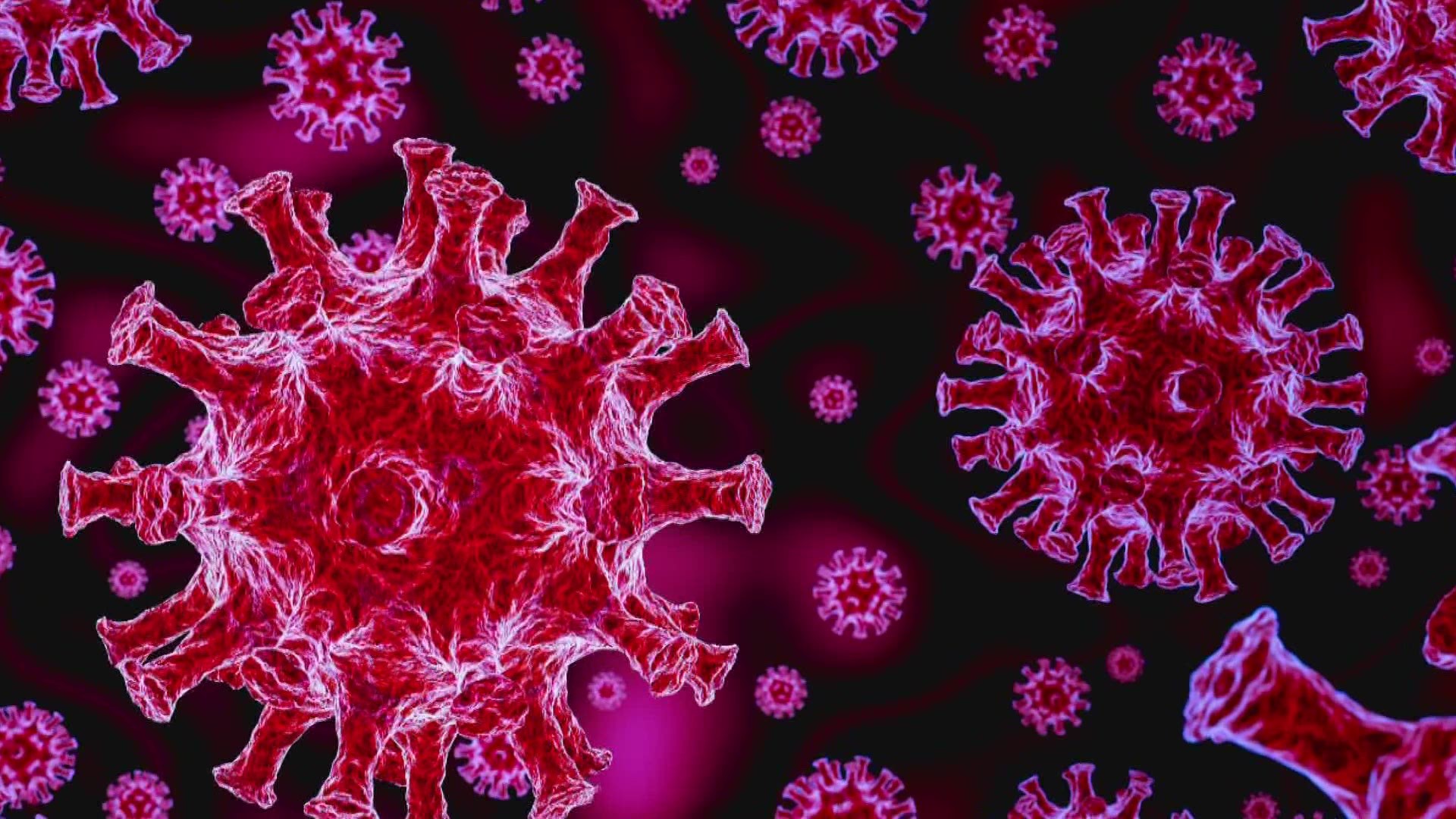 "A few weeks ago, I suggested our situation is like being in the eye of a hurricane. Although the forecast may have improved, we still need to prepare for potentially stormy weather," Duchin said.

Of particular concern is the emergence of new COVID-19 variants. As of March 3 in King County, Duchin said there have been at least 43 confirmed cases of the B.1.1.7 variant and at least five cases of the B.1.351 variant.

"Most of the SARS COVID viruses that are circulating are predicted to be the B.1.1.7 variants sometime this month," Duchin said.

He also acknowledged the increase in vaccinations is promising, with the county having administered the shots to at least 600,000 residents so far.

This week, as many as 75,000 K-12 educators and child care workers in King County now qualify for the vaccine after Gov. Jay Inslee included them in the current phase of the state's vaccination rollout.

Inslee announced up to 65,000 vaccines will arrive in Washington for distribution at local pharmacies, specifically to accommodate the demand among teachers. Duchin said this should not discourage other Washington residents who are eligible to sign up for the shots at pharmacies.

"The pharmacies are not going to be turning away other eligible people at this point," Duchin said.

It is unclear exactly how much of this new supply from the Federal Retail Pharmacy Vaccine Program will be allocated for King County. Duchin said the state is still working those details out with the federal government before the county receives its share.

So far in King County, since the onset of the pandemic, there have been 82,000 confirmed COVID-19 cases, along with more than 5,100 COVID-related hospitalizations and over 1,400 COVID-related deaths, according to King County Public Health. 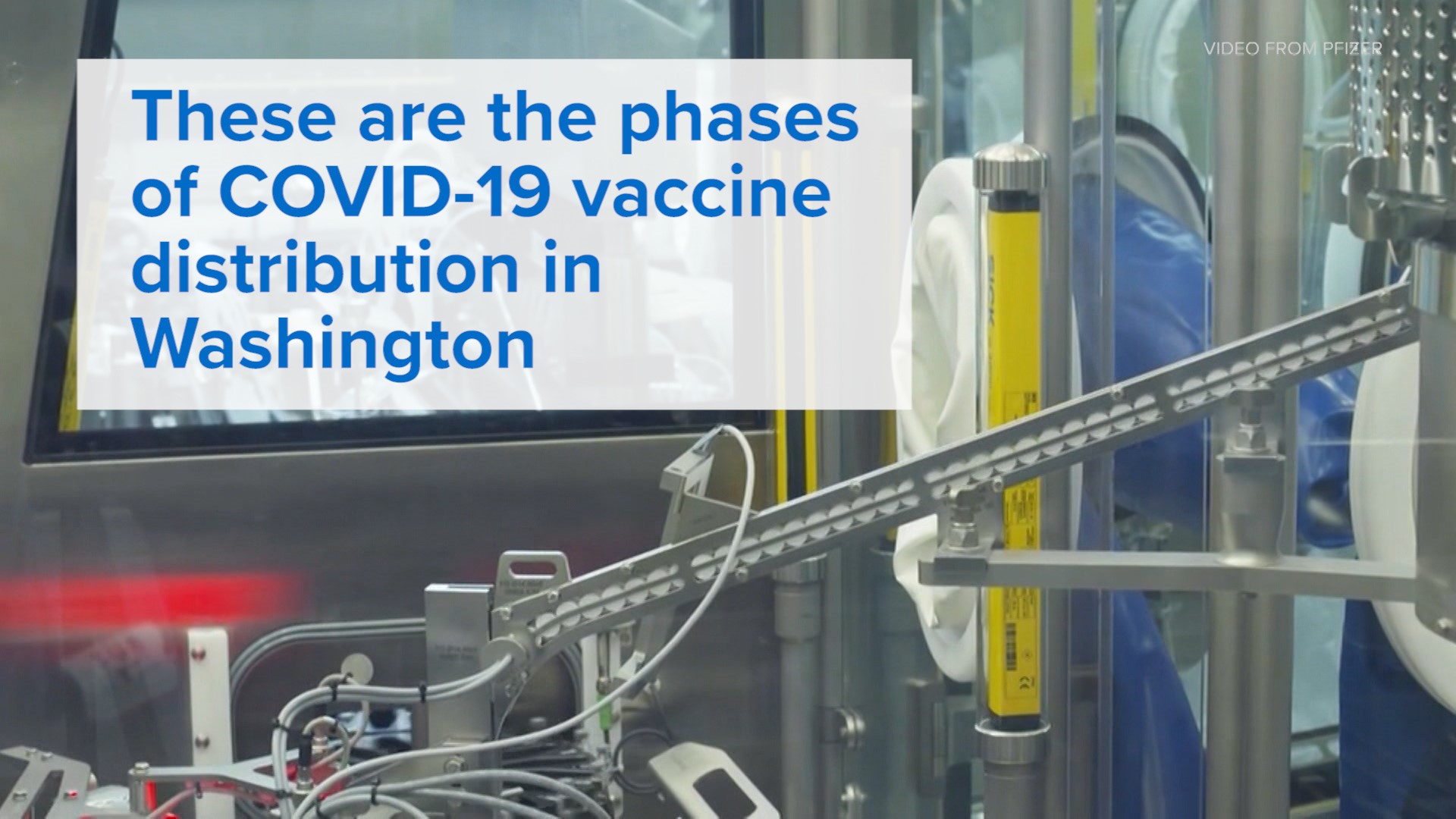