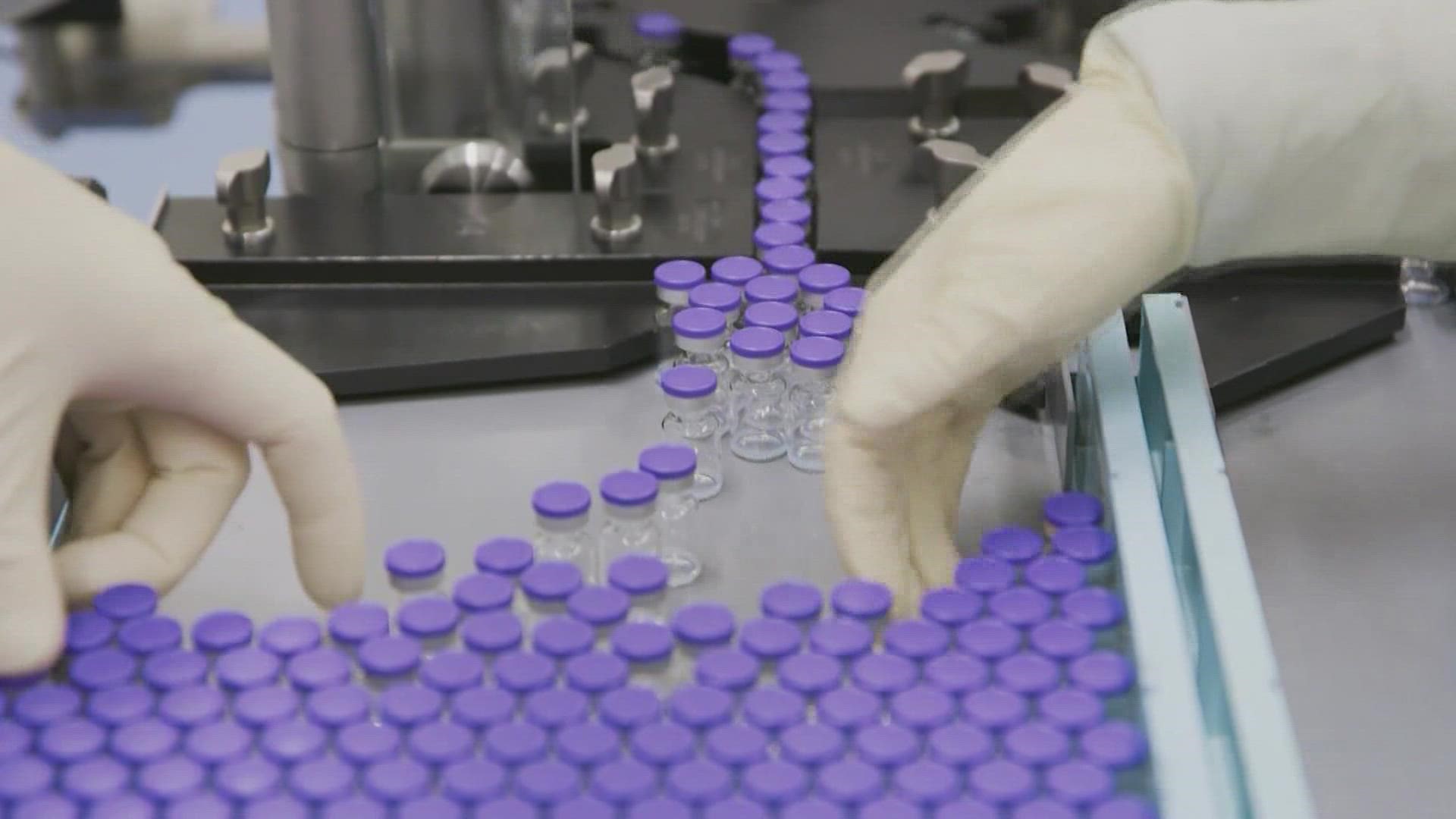 SEATTLE — King County announced Tuesday that it is the first large county in the country to get at least one dose of the COVID-19 vaccine to at least 70% of all eligible age groups and racial groups.

Executive Dow Constantine’s office shared the data showing groups who have struggled to get vaccines, including the Hispanic or Black populations, have now reached the 70% threshold.

Credit: King County
At least 70% of all eligible age groups and racial/ethnic groups in King County have at least started their COVID-19 vaccination series.

While the news is cause to celebrate, health officials are still urging more residents who are eligible to get the vaccine, especially as the delta variant continues to cause cases to rise throughout the country and hospitalizations increase.

"This is an important milestone and remarkable achievement, but as the current delta surge shows, we still have too many eligible and unprotected," said Dr. Jeff Duchin, health officer for Public Health – Seattle & King County.

Following the Food and Drug Administration’s full approval of Pfizer’s mRNA vaccine Monday, King County hopes even more people who were hesitant to get the shot will roll up their sleeves.

"The full approval of the Pfizer mRNA vaccine by FDA should reassure anyone who has been reluctant to be vaccinated with the emergency use authorization. This vaccine now officially meets the same safety and effectiveness standard as all other routinely available vaccines,” Duchin explained.

According to the latest data, the most highly vaccinated groups in the county are American Indian/Alaska Native, Asian American and Native Hawaiian/Pacific Islander with at least 93% of those populations having at least initiated their vaccination.

As for age groups, at least 90% of those 50 years old and up have received at least one dose of the vaccine while 70.1% of 12- to 29-year-olds have initiated their vaccinations.

“As I've said all along, this pandemic will end one shot at a time, and no community would be left behind. Our community outreach, school clinics, and partnerships across King County have helped save lives and keep more people safe from the delta variant,” Constantine said.

Meanwhile, hospitals in Washington have never seen more COVID-19 patients than they are seeing now with most of those patients being unvaccinated.

As of Monday, Gov. Jay Inslee’s mask mandate for indoor public spaces regardless of vaccination status took effect. Additionally, with the FDA’s approval of the Pfizer vaccine, more vaccination mandates are expected from private companies and public sector employers. 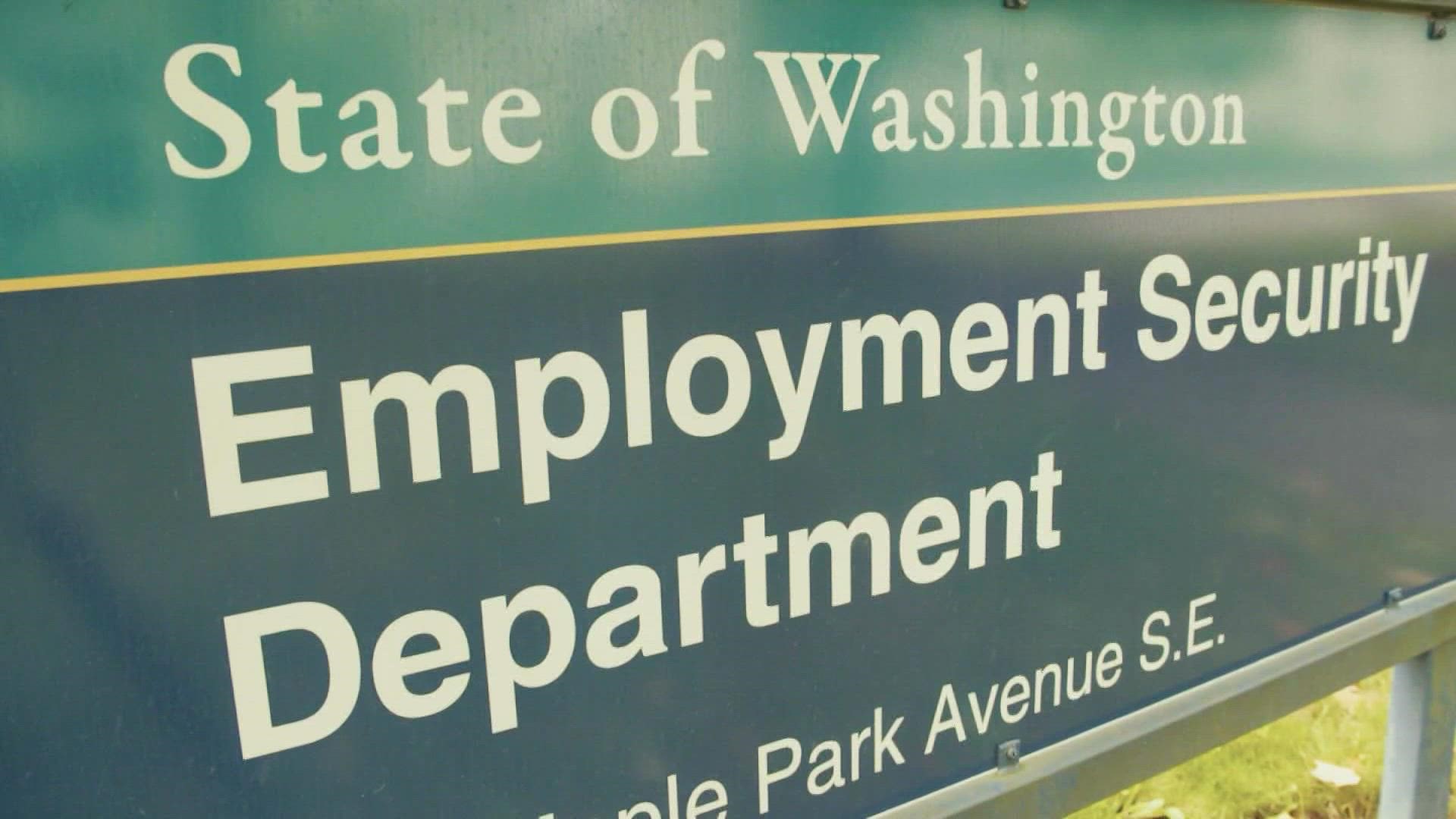