Some doctors recommend J&J vaccine recipients get booster shot, but data is scant

The FDA has not weighed in on mixing brands of COVID-19 vaccines, but that has not stopped some doctors from recommending the practice. 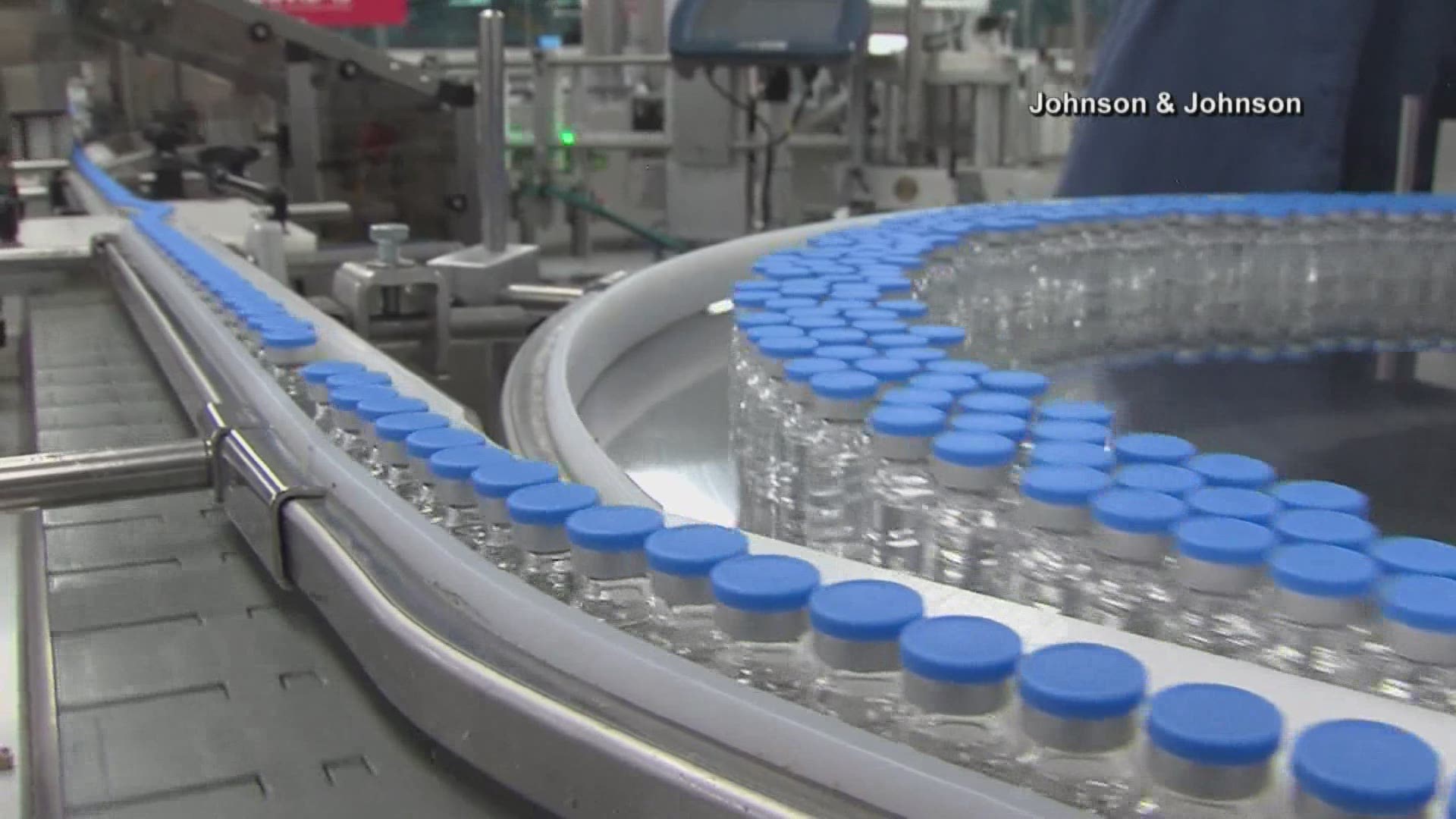 SEATTLE — Now that COVID-19 vaccines of all brands are widely available, some doctors are telling people who got the single-dose Johnson & Johnson shot to get a Pfizer or Moderna booster for even more protection, but the U.S. Food and Drug Administration (FDA) has yet to provide official guidance on the practice.

“If you received the 1-dose J&J, go and get 1-shot of Pfizer or Moderna as a ‘booster’ when you’re able,” tweeted Dr. Vin Gupta, of the Institute for Health Metrics and Evaluation (IHME) in Seattle.

“Most I know who got J&J are doing it and are telling others the same — since two seems better than 1 re: delta,” he wrote, referring to the more transmissible delta variant of the virus.

A few months ago, the best vaccine was the one that was available, and many people got the Johnson & Johnson shot, which, while effective, does not offer the same level of protection as Moderna and Pfizer.

Some doctors think a second shot of one of the other vaccines could offer a more robust shield against COVID-19 and its variants.

“I'm not opposed to it, I would just like to have data to show that it works,” said Dr. Anna Wald, director of the UW Virology Research Clinic at Harborview.

The Washington Department of Health said it'll look to the federal government for guidance on this, and so far, there isn't any.

“You're not going to get a recommendation to (mix vaccines) by a regulatory authority such as the FDA or a public health agency such as the CDC until there is a clinical study, which is actually ongoing now. The studies are asking the mix and match question. We don't have the answers yet,” Dr. Anthony Fauci said during an interview on MSNBC, Wednesday.

The UW Virology Research Clinic is enrolling participants in a trial to find out what happens when doctors mix vaccines from different makers.

Wald said she’ll handle booster requests on a case-by-case basis. She said she will want to know how at-risk someone is for COVID-19 infection before recommending an additional shot from a different maker.

Until the FDA weighs in, it could be difficult to find a clinic or pharmacy willing to mix shots. 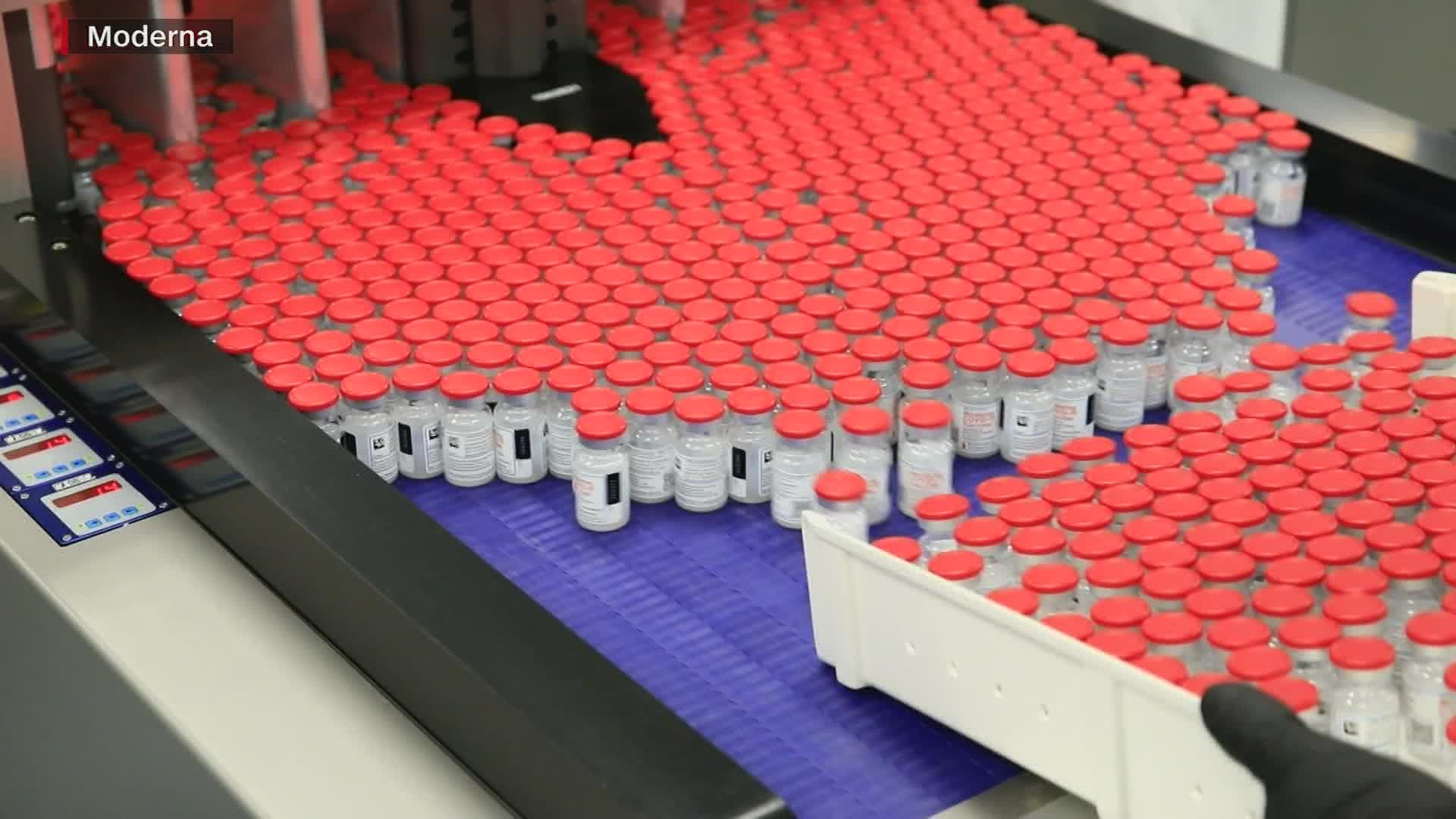