That moves up the eligibility timeline by a few weeks from the previous target date of May 1. 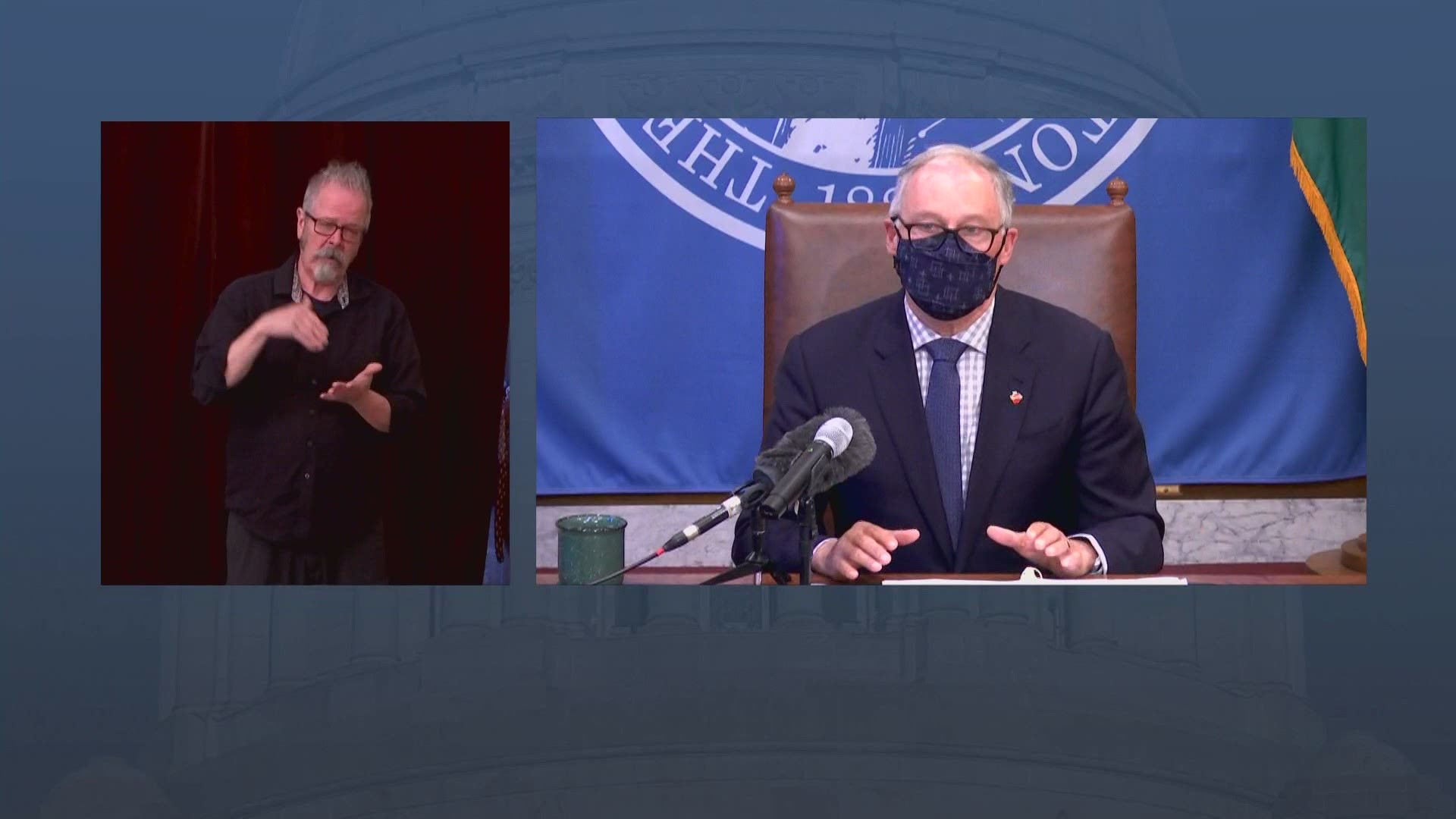 OLYMPIA, Wash. — Everyone age 16 and older will be eligible to receive the COVID-19 vaccine by April 15, Gov. Jay Inslee announced Wednesday. That moves up the eligibility timeline by a few weeks from the previous target date of May 1.

Among the reasons the state will open vaccine eligibility to everyone 16 and older is due to the "disturbing trend" of rising cases in areas of the state, according to Inslee's office.

By opening eligibility, it could help reduce the number of cases. The expanded eligibility comes at a time when more vulnerable Washingtonians are being vaccinated, but cases among young people are on the rise.

Use the Vaccine Locator tool to register for a vaccination appointment here. 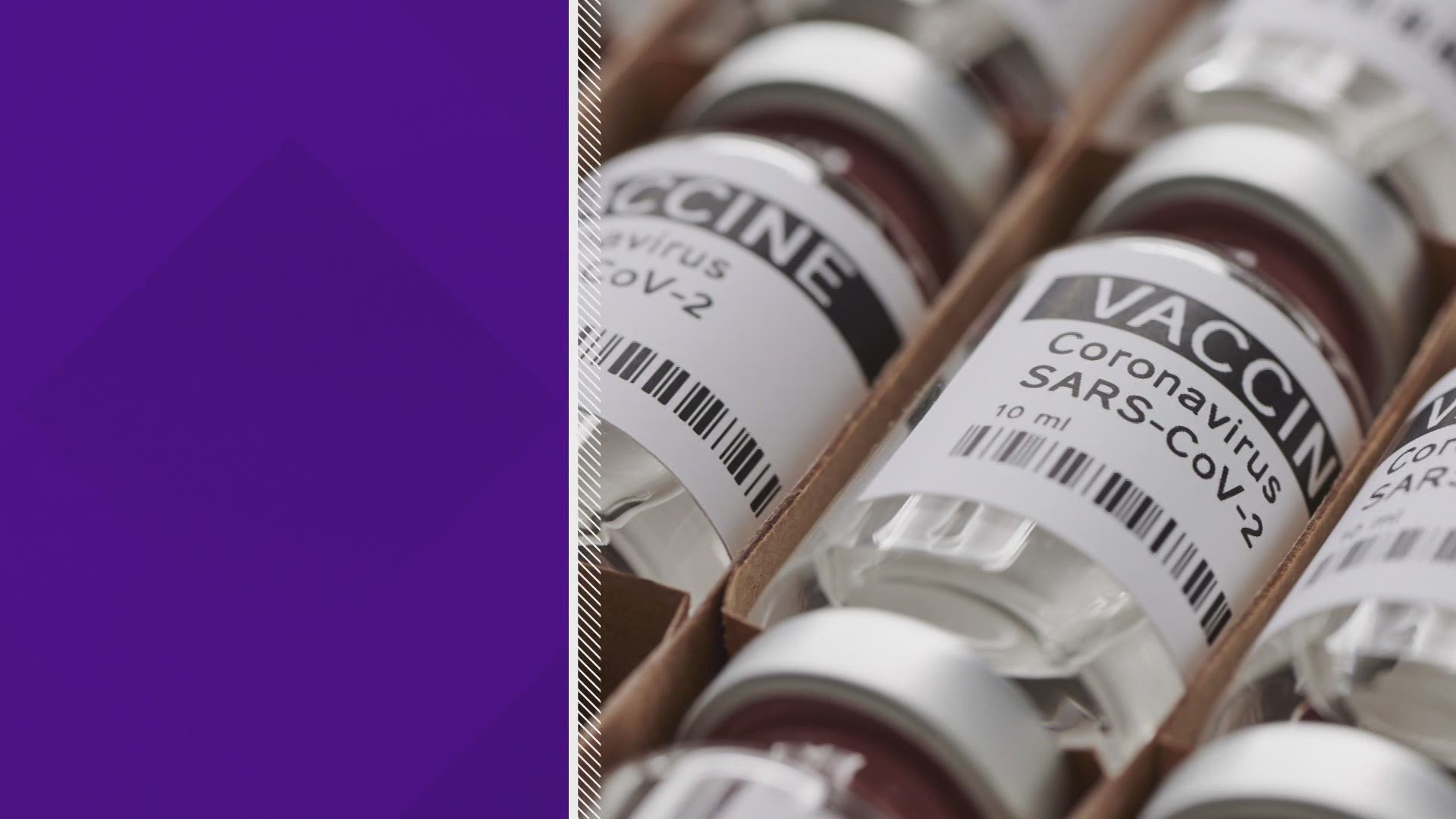 The new date for expanded eligibility follows the announcement from President Joe Biden that at least 90% of the country's U.S. population would be eligible for vaccination by April 19 and many will have access to a vaccine site within five miles of their homes.

RELATED: CDC: COVID was 3rd leading cause of death in US for 2020

As of March 27, a total of 3,245,982 COVID-19 vaccines had been reportedly administered in Washington state, according to Washington State Department of Health data. The seven-day average for doses administered was 53,778. About 16% of Washingtonians are fully vaccinated.