Volunteers for a group dedicated to helping people find vaccine appointments said the focus should remain on getting minorities access to the doses. 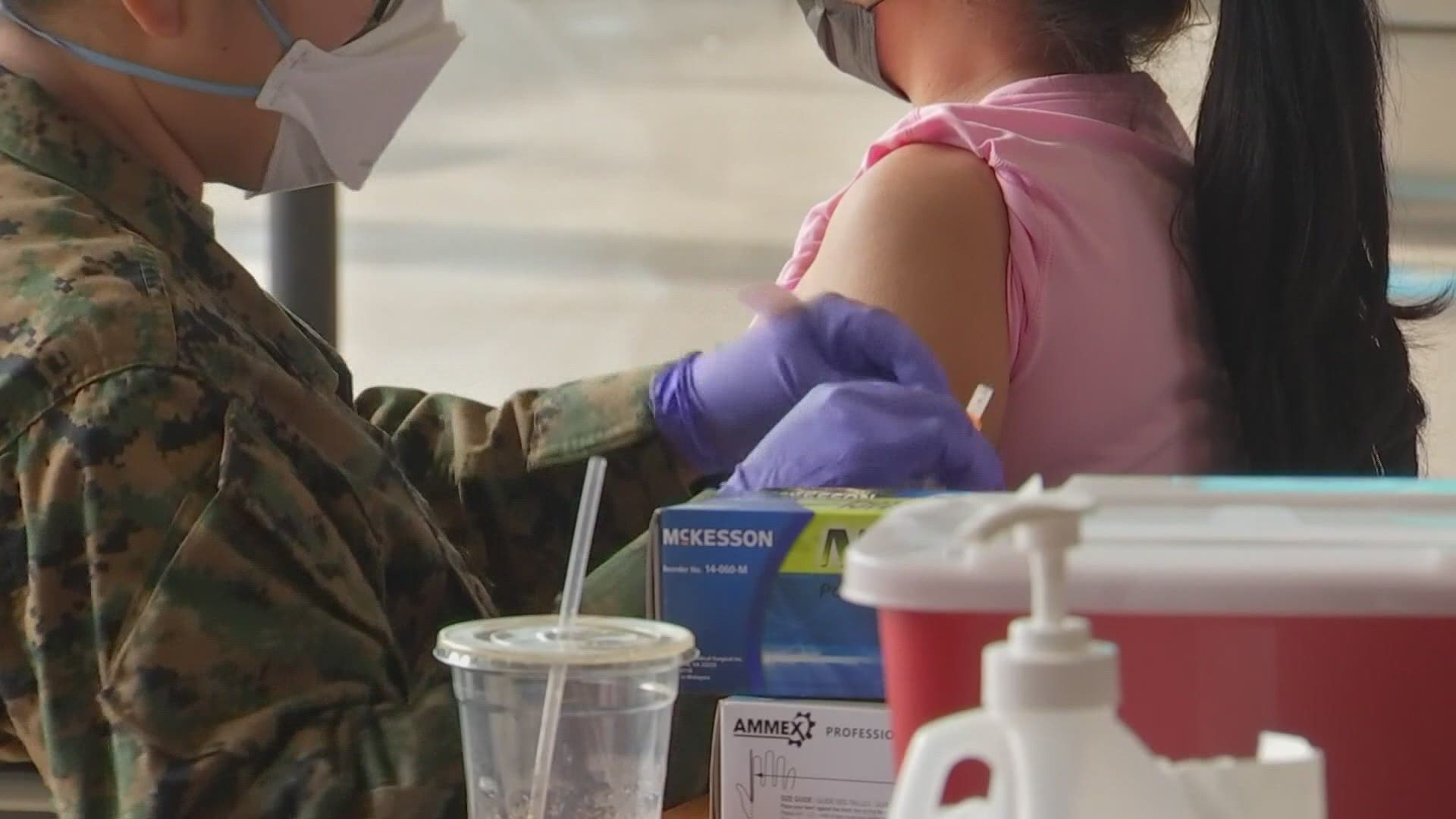 SEATTLE — A 52,000-member Facebook group that has helped thousands of people in Washington find a COVID-19 vaccine appointment is beginning to see a shift in the demand for the vaccine as more people get vaccinated.

"As we've vaccinated so many people in the state, sure there's been sort of a tipping of the scale of supply and demand. And, you know, I think that's a really good thing," said Steve, who is a volunteer for the Facebook group, "Find a COVID Shot WA."

At least 4.6 million people in Washington have received a COVID-19 vaccine so far, with 25% of the population fully vaccinated, according to the latest data from the Washington State Department of Health.

"We look at that and we're like, okay, that means that we're on the right track," said Steve, who declined to provide his last name for privacy reasons.

But Steve, along with fellow group volunteer Maribel Ugarte, said there is still a lot of work to be done to reach people who have faced barriers to finding a vaccine appointment. Namely, people who have trouble finding time outside of work in order to get the vaccine or people from communities of color who may need more resources to secure an appointment.

"I think we also see the hesitancy. It was definitely probably worse after the Johnson & Johnson news that we got a couple of weeks ago. But there are still people that want to get the vaccine and cannot get it for some reason," Ugarte said.

"Find a COVID Shot WA" has an appointment hotline that supports 33 languages and can be reached via call or text at 425-780-5758. The line is specifically geared toward senior citizens and minorities and there is no cost for assistance.

As the group works to help minorities schedule vaccines, Steve said he's also noticing some people in the group who are adopting a "wait and see" perspective on the vaccine.

"We don't see a lot of people saying, 'No, I don't want to have anything to do with that.' It's really just, 'Hey, let's take a look at the data.' Let's wait till the CDC does their review and then, and then we'll pick up where we left off if that's appropriate," he said.

The Centers for Disease Control and Prevention (CDC) is expected to release updated guidance on the Johnson & Johnson vaccine Friday, which was paused earlier this month due to reports of rare blood clots -- a development that had an impact on minority communities, according to Steve.

Providing resources to those who are either waiting for the vaccine or remain hesitant is also a priority among state health officials, who urge the public to secure a vaccine appointment.

"We know that some appointments are going unused. Some of that is we are seeing concerns around demand and the willingness of Washingtonians to seek vaccines," Shah said.

Shah added they are also observing people who are still in need of the vaccine and traveling long distances throughout the state to get the shot.

Shah also advised people who have made multiple vaccine appointments at different locations to cancel ones they don't end up needing to free up space for others.

For more information on how to get book a vaccine appointment in Washington, visit the state's Vaccine Locator website. 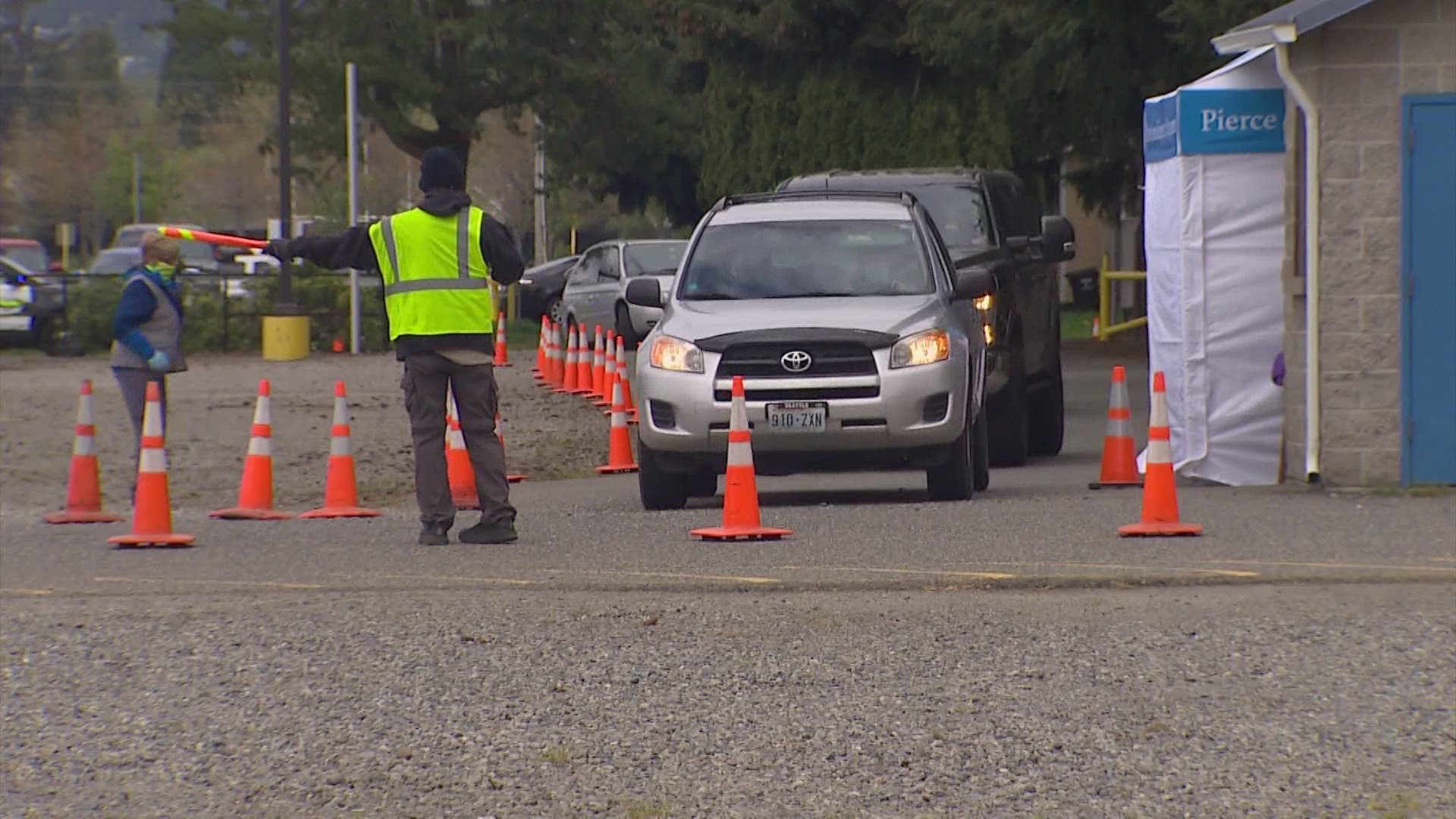