Washington Department of Corrections loses 350 employees due to vaccine mandate

A Department of Corrections representative said 92 percent of employees are vaccinated, lower than the state average at 95 percent. 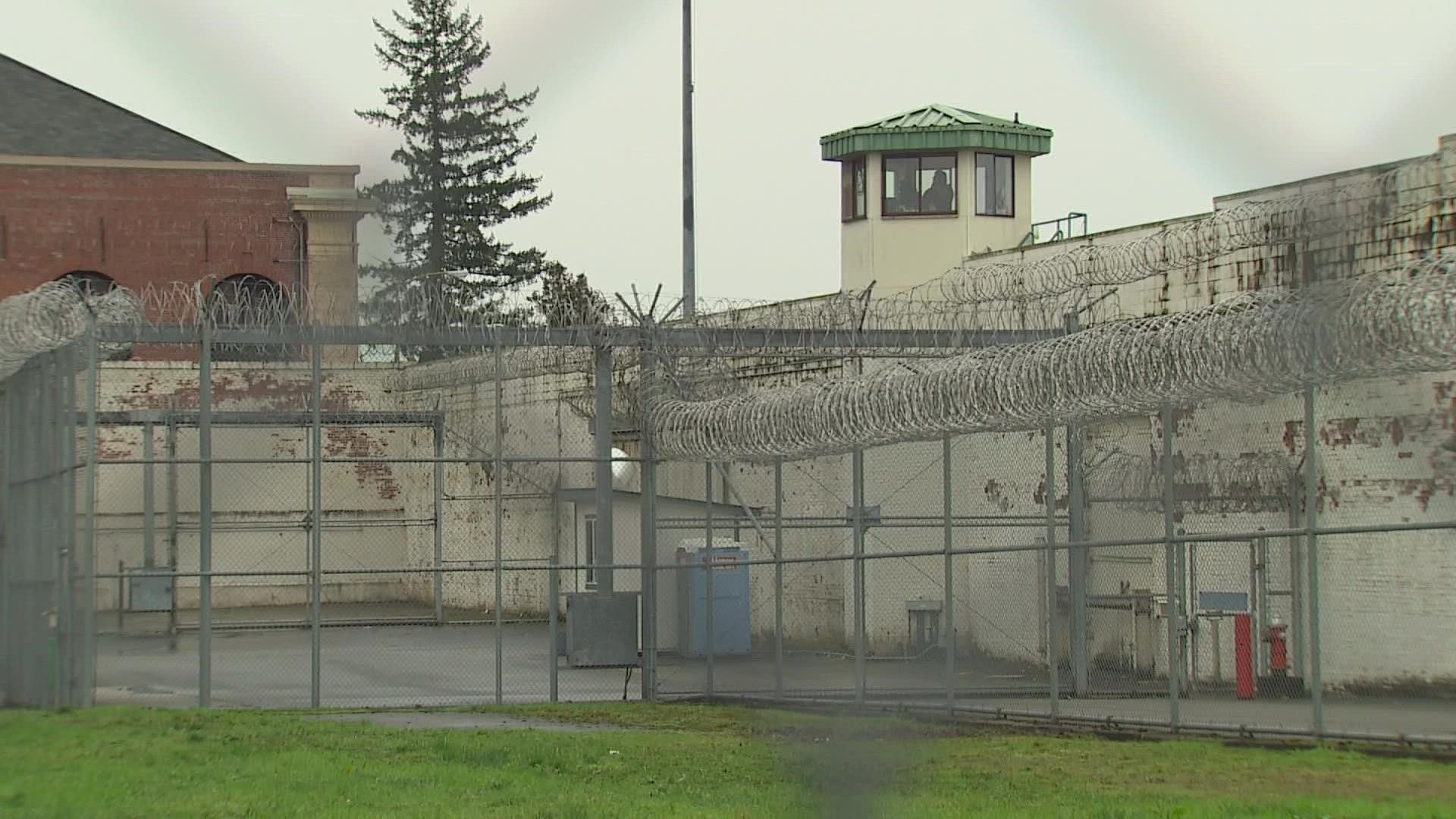 Strange said the department had more than 92% of its employees vaccinated, lower than the state employee average of 95%.

She said employees have been covering for vacant shifts since the beginning of the pandemic, relying on overtime, on-call shifts, and moving staffers around the state to facilities in need of personnel, all practices she said, will continue.

Strange said with all employees now vaccinated, she hopes fewer employees and inmates will have to be quarantined due to exposure to COVID-19 patients.

“Somebody would get a tag saying, ‘You have possibly been exposed.’ We do screenings, we did testing, so we had a lot of people out for that exposure. So that will go down.”

Michelle Woodrow, President of Teamsters 117, the union representing all non-supervisor prison employees, said the employees who did get vaccinated are exhausted and morale is low.

“They are saying goodbye to a lot of co-workers that they've worked with for a very long time and have relationships, there's an element of grief that's occurring,” said Woodrow.

She also said the lack of staff makes the workplace more dangerous.

Strange said the prisons are safe as they were during and before the pandemic.

“We have not seen a significant impact to staff, or those in our care and custody, any uptick in injury or fights,” said Strange.