Washington's goal was to vaccinate workers and residents of long-term care facilities by mid-January, but it's clear it will take longer than that. 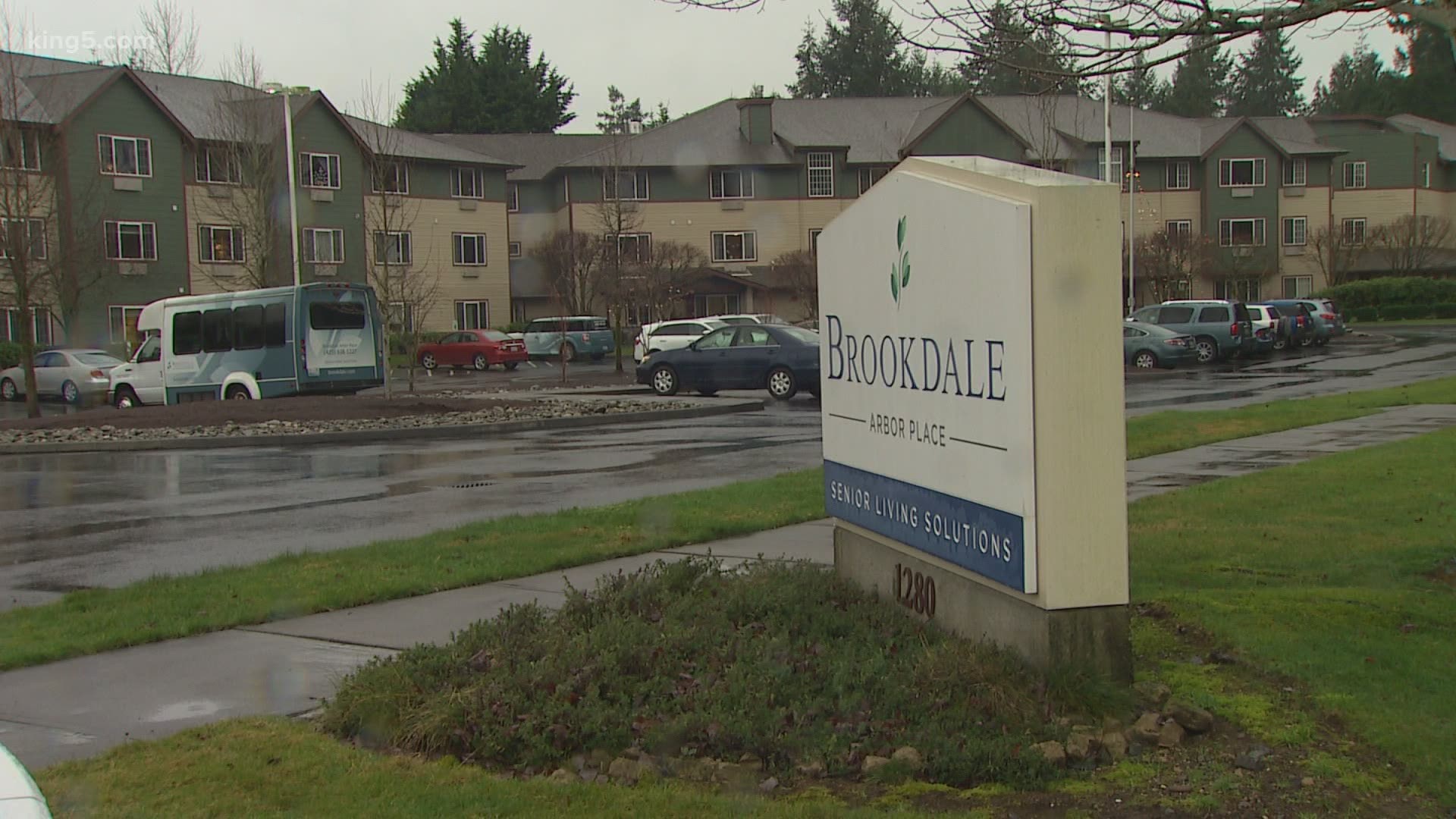 SNOHOMISH COUNTY, Wash. — Those living in long-term care facilities across the state, who have been lonely and isolated for nearly a year, are the invisible victims of coronavirus.

When word of a COVID-19 vaccine was first announced, we were told all frontline workers and residents of long-term care facilities would be vaccinated by mid-January.

It's now very clear it will take much more time, and even longer for some.

"It has been hard," said Tana Gall, president of Merrill Gardens Senior Communities. "The vaccine coming out has been very beneficial. It's giving everyone something to look forward to."

Long-term care facilities are at the top of the priority list for COVID-19 vaccinations, but they're not all being treated equally.

Because of the high number of deaths, nursing homes get first access.

According to the Washington Health Care Alliance (WHCA), every one of them in the state is expected to have received its first round of shots by the end of next week.

But that isn't the case for the state's 525 assisted living communities where just 10% have received their first round of the vaccine.

As for Washington's more than 3,000 adult family homes -- KING 5 wasn't able to get a clear answer about that on Friday.

It appears, though, they may be among the last to get the 1A vaccinations because there are so many of them and each houses just a few patients.

"The goal is to get shots in the arms of as many people as quickly as possible," said Gall. "When you come to skilled nursing or you come to assisted living we have 200 residents so in one day you can vaccinate a lot of people. That isn't the case with adult family homes."

There is a bit of good news.

Another 250 assisted living communities should get their first round of shots by the end of next week.

That news is tempered, however, with word from an official with the WHCA that at this rate it will likely by at least another six to eight weeks before all of the 1A residents are vaccinated.

One of the lucky few, so far, is an 86-year-old Merrill Gardens resident who calls herself "Miss Betty."

"She told me she feels we are so lucky to live in a country where people could work so hard and so quickly to get this vaccine to us. It is what will change the future to get us back to normal."

Gall added, "I think things are going to start getting better, faster as we work things out. It will all be worth the wait."