The city of Seattle was on track to administer 8,000 vaccine doses Wednesday, a new daily record. 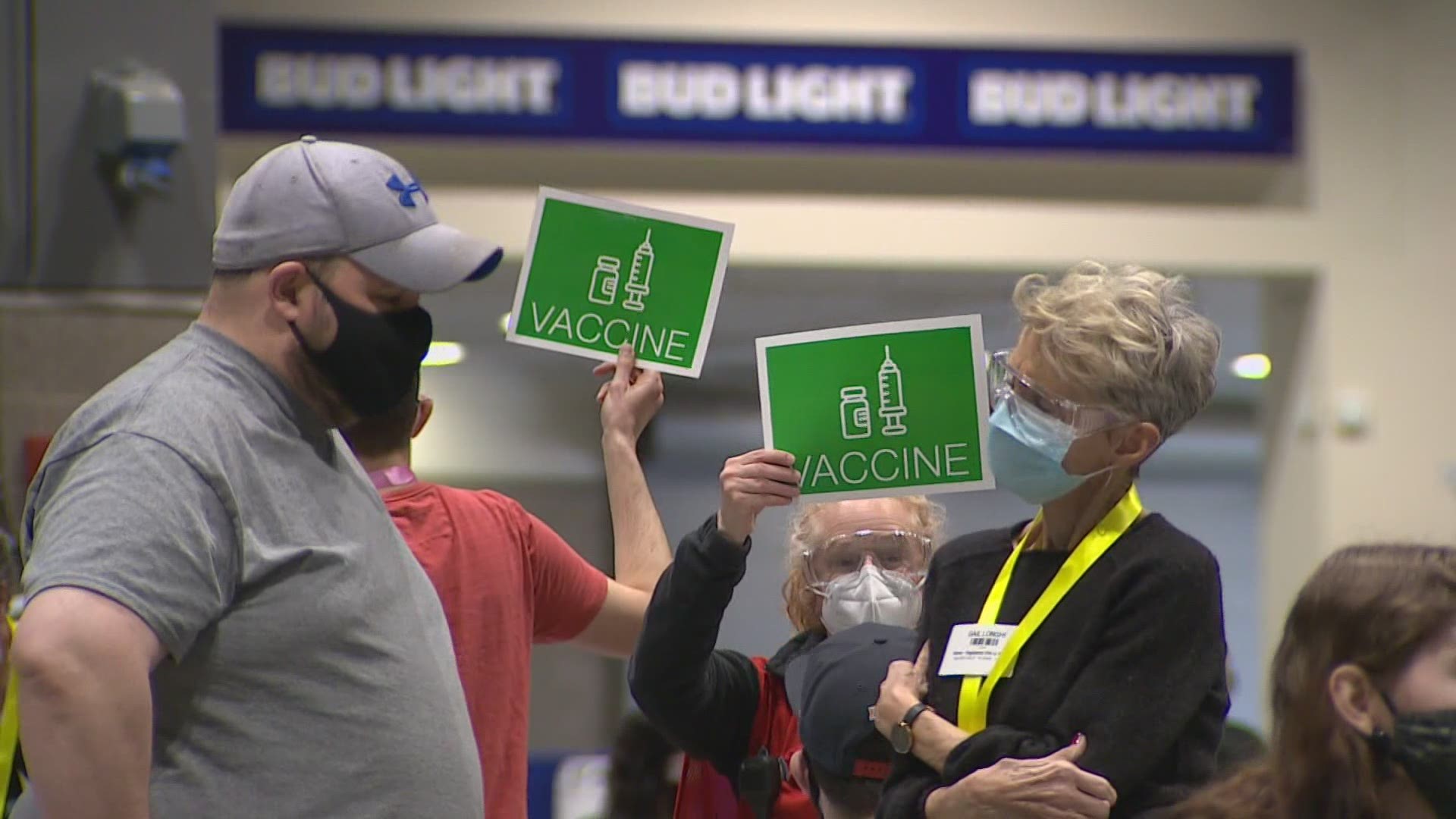 SEATTLE — Thousands of people lined up at Seattle’s Lumen Field Events Center Wednesday, seeking the COVID-19 vaccine. The city of Seattle planned to administer 8,000 doses by the end of Wednesday at the mass vaccination site, a new daily record there.

The city and its health partners kicked off its mission Monday to administer 30,000 doses citywide by Sunday night. The cumulative amount of doses will be distributed at all four vaccination centers across the city. In addition to the Lumen site, the city has vaccine distribution centers in North Seattle, West Seattle and Rainier Beach.

Like most cities, Seattle does not have enough supply to meet the overwhelming demand. However, the city is making headway on that front.

“We saw a very significant increase in our weekly allocation,” said Kelsey Nyland, a spokesperson for Seattle Mayor Jenny Durkan. “As a point of comparison, last week, we administered 18,000. And the week before that, 12,000. We're getting Pfizer and the Johnson and Johnson vaccine, which is really exciting. So we can focus on some critical workers who would benefit from a one-and-done approach, if you will.”

In an effort to get people signed up for the vaccine, the city of Seattle expanded access to their COVID-19 Vaccination Notification List. Durkan said more than 100,000 people have added their names to the list. Signing up doesn’t guarantee a vaccination; however, it allows the city of Seattle to notify you once one becomes available.

RELATED: Here's where you can preregister for a COVID-19 vaccine in Seattle

In order to sign up, you must be at least 16 years old and have not yet received a dose of the vaccine. You must also live or work in King County and be willing to get the vaccine at one of the city’s four vaccination sites. 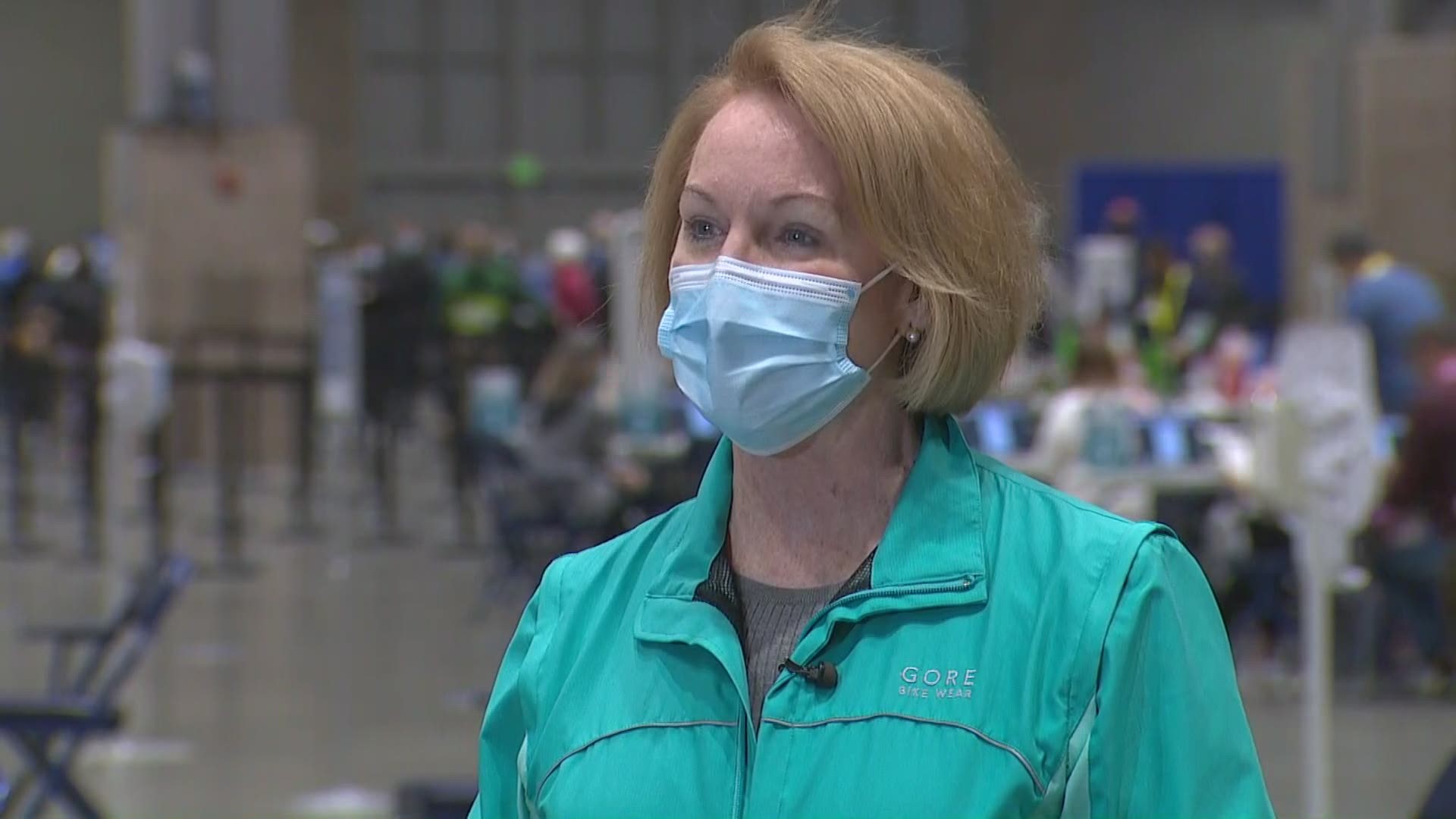