Archdiocese of Seattle: J&J vaccine is 'morally acceptable' if others aren’t available

The Archdiocese of Seattle will follow guidance from the U.S. Conference of Bishops on COVID-19 vaccines, including ones developed using fetal cell lines. 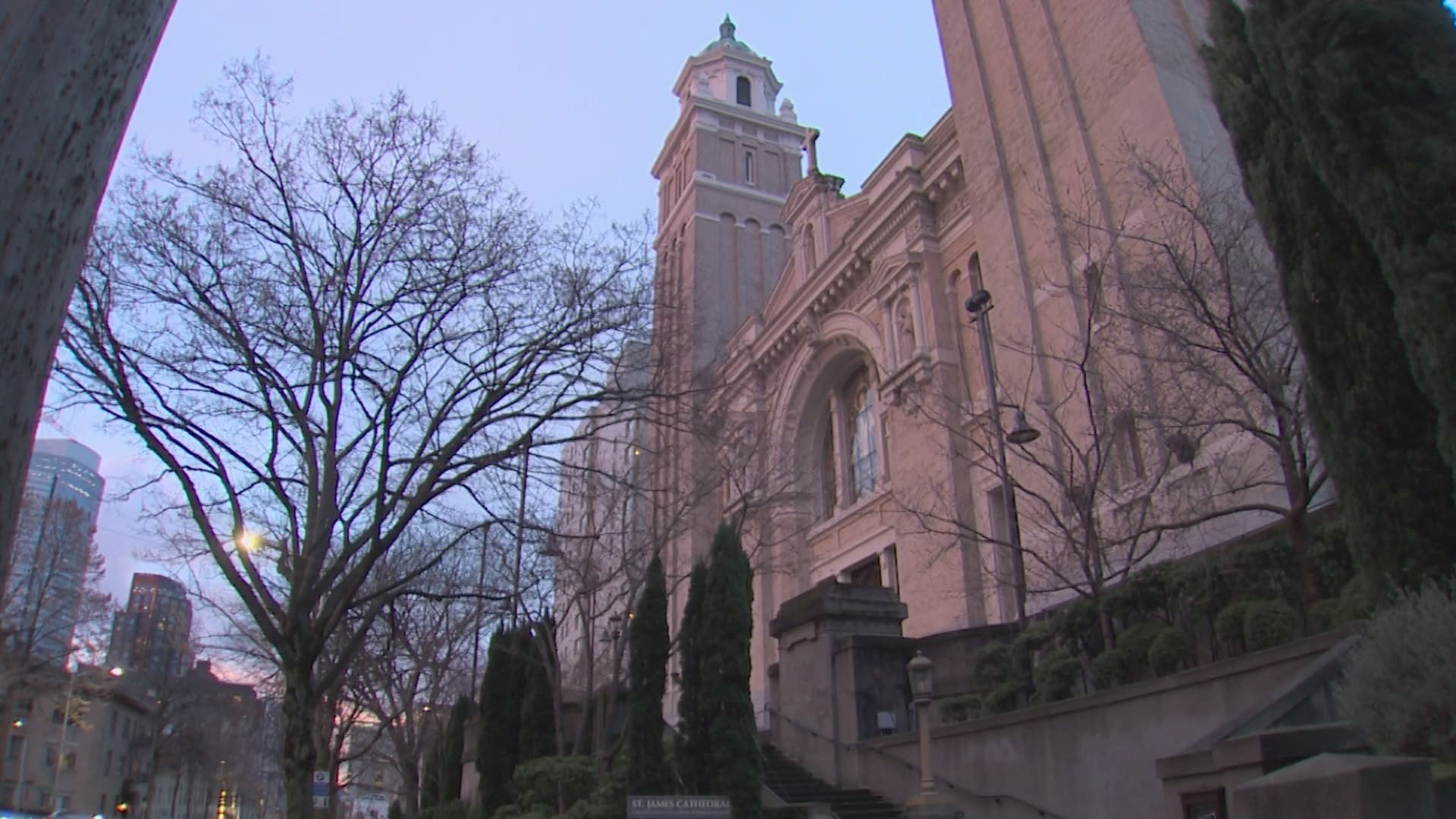 SEATTLE — The Catholic Archdiocese of Seattle says it is acceptable to get the Johnson & Johnson COVID-19 vaccine if alternatives are not available.

The guidance comes after Catholic leaders in several cities, including New Orleans and St. Louis, warned Catholics that the Johnson & Johnson vaccine was "morally compromised," because it was produced using cell lines from aborted fetuses.

The Seattle archdiocese said it will follow guidance from the United States Conference of Bishops that says being vaccinated “can be an act of charity that serves the common good,” and if the “ethically irreproachable COVID-19 vaccines” aren’t available, it is “morally acceptable to receive COVID-19 vaccines that have used cell lines from aborted fetuses in their research and production process.”

However, the Archdiocese of Seattle said it encouraged Catholics to advocate for morally acceptable vaccines.

Fetal cell lines involved in the COVID-19 vaccines started from two aborted fetuses in 1973 and 1985. A researcher in the Netherlands obtained the cells, and since then, the fetal cells have been multiplied millions of times, creating fetal cell lines.

In the Johnson & Johnson vaccine production, scientists used fetal cell lines to grow adenovirus, which introduces genetic instructions to the body. Experts say that by the time the adenovirus goes in the vial, the cells from the fetal cell lines have been rigorously filtered out.

Using fetal cell lines has been widely used in vaccine and pharmaceutical development, including in vaccinations for HPV, rubella and varicella, according to King County Health Officer Dr. Jeff Duchin.

RELATED: Some critical Washington workers to be eligible for COVID-19 vaccine in late March