University of Washington researchers are concerned that, by the middle of summer, it could feel for most people like the pandemic is over -- but it won’t be. 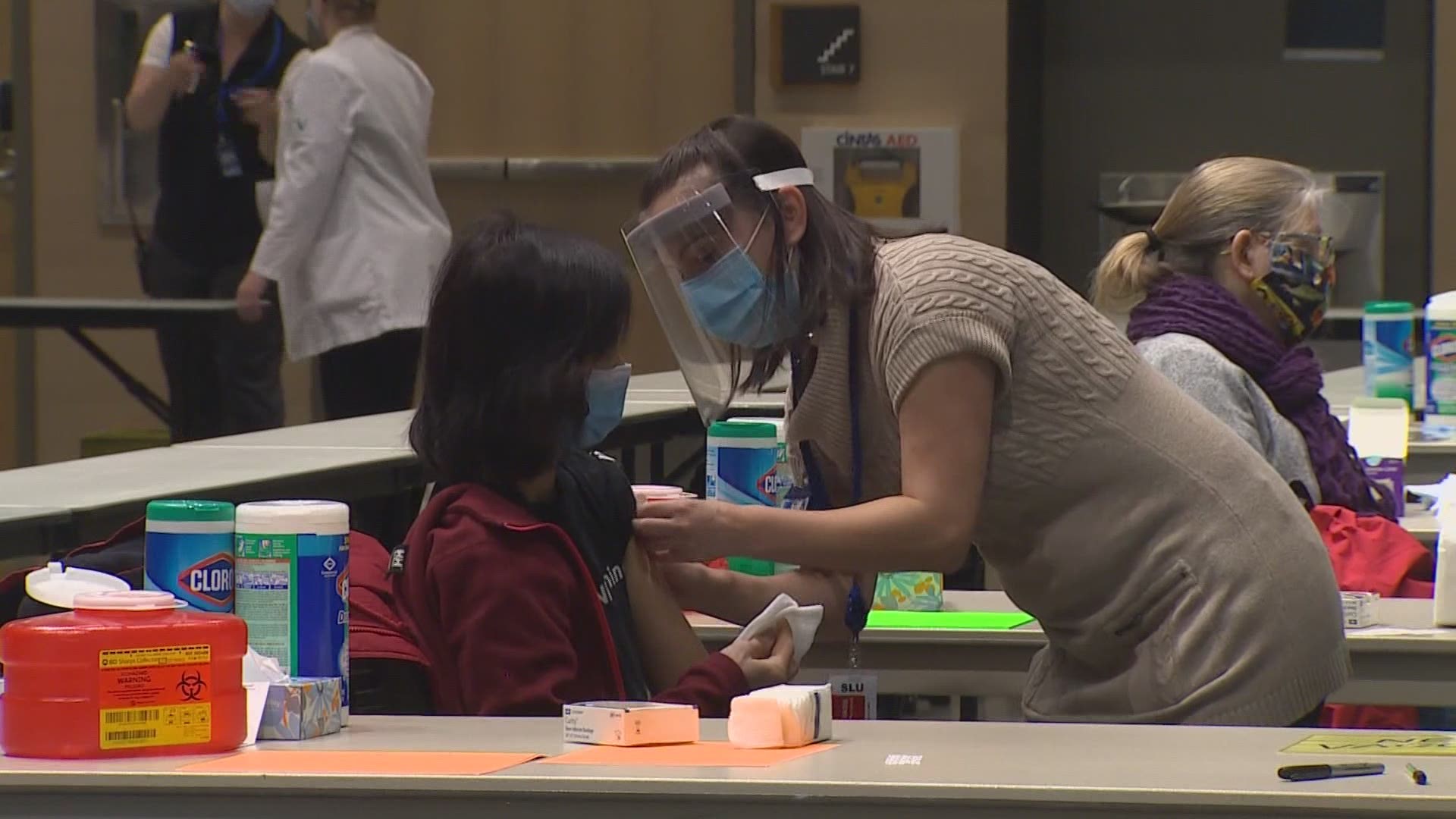 SEATTLE — In December 2020, the Institute for Health Metrics and Evaluation (IHME), an independent global health research center at the University of Washington, made predictions about the future of the pandemic, including that April would be a turning point for COVID-19 vaccines.

On Saturday, more than 4 million Americans ended up getting the vaccine in a one-day record -- meaning one-third of the U.S. population now has at least one shot.

"Yes, we were very close to it, as to how many Americans would be vaccinated," said Dr. Ali Mokdad, the lead researcher behind the IHME predictions and professor of Health Metrics.

But predicting future cases and deaths has been made all the more difficult nationally, and in Washington state, due to mutating variants of the virus, including the more contagious and dangerous UK B.1.1.7 variant taking hold, and a range of behavior in the state.

Four months ago, IHME forecasted that 538,000 Americans would have died as of April 1, but the number was slightly higher at just under 551,000. For Washington state, the estimate was off in the opposite direction. IHME estimated there would be 6,600 deaths in the state by April 1, but the reality was closer to 5,300.

"Our models overestimate and underestimate, it’s simply because of the behavior of the state," said Mokdad. Click here to see the IHME's latest projections.

As Washington state got closer to the holidays last year, more people wore masks, traveled less than originally forecasted, and avoided family and holiday functions more than Americans in other states.

Mokdad said the predictions get more accurate with more data. Researchers can now better predict the impact of a variant with as few as five confirmed cases in a state.

Right now, the organization's projections for summer are more optimistic than many federal health officials. For Washington state, the IMHE predicts a gentle rise in the month ahead, then the number of deaths falling below one a day by July 21. The same goes for infections.

But Mokdad is concerned that, by the middle of summer, it could feel for most people like the pandemic is over -- but it won’t be.

"I’m worried about behaviors and escaped variants," said Mokdad. "And I would see cases declining all the way to the end of the summer. I’m concerned about winter. Winter, we’re going to see a rise in cases, simply because this virus is seasonal, and we will have not reached heard immunity before winter."

Mokdad said the IHME has shared other projections with government leaders that have not yet been shown publicly, showing a winter surge. He said behavior is a big part of that, and for those who are still without a vaccine by mid-to-late summer, may figure it isn’t worth the trouble, and won’t be contributing to the overall population numbers that need to reach above 80% to 85% necessary to finally crush the virus.

He said he also worries people who’ve been previously infected will no longer help add to the herd protection numbers as their antibodies wear off, much less providing much protection depending on the evolving nature of the variants.

"That by June and July, every American will assume it’s over and they will let down their guard. Because we have the new variants we need to remain vigilant," said Mokdad. 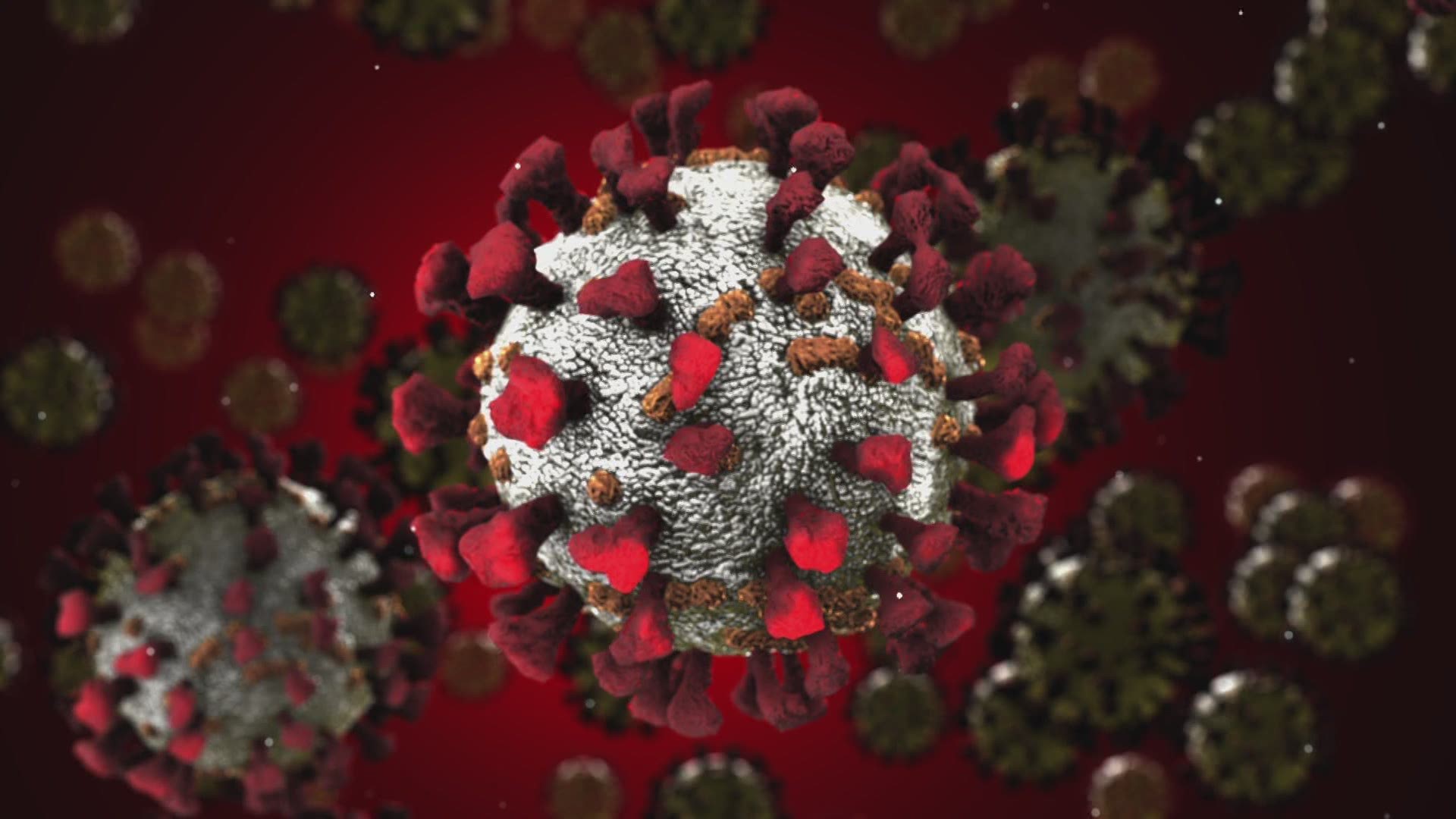 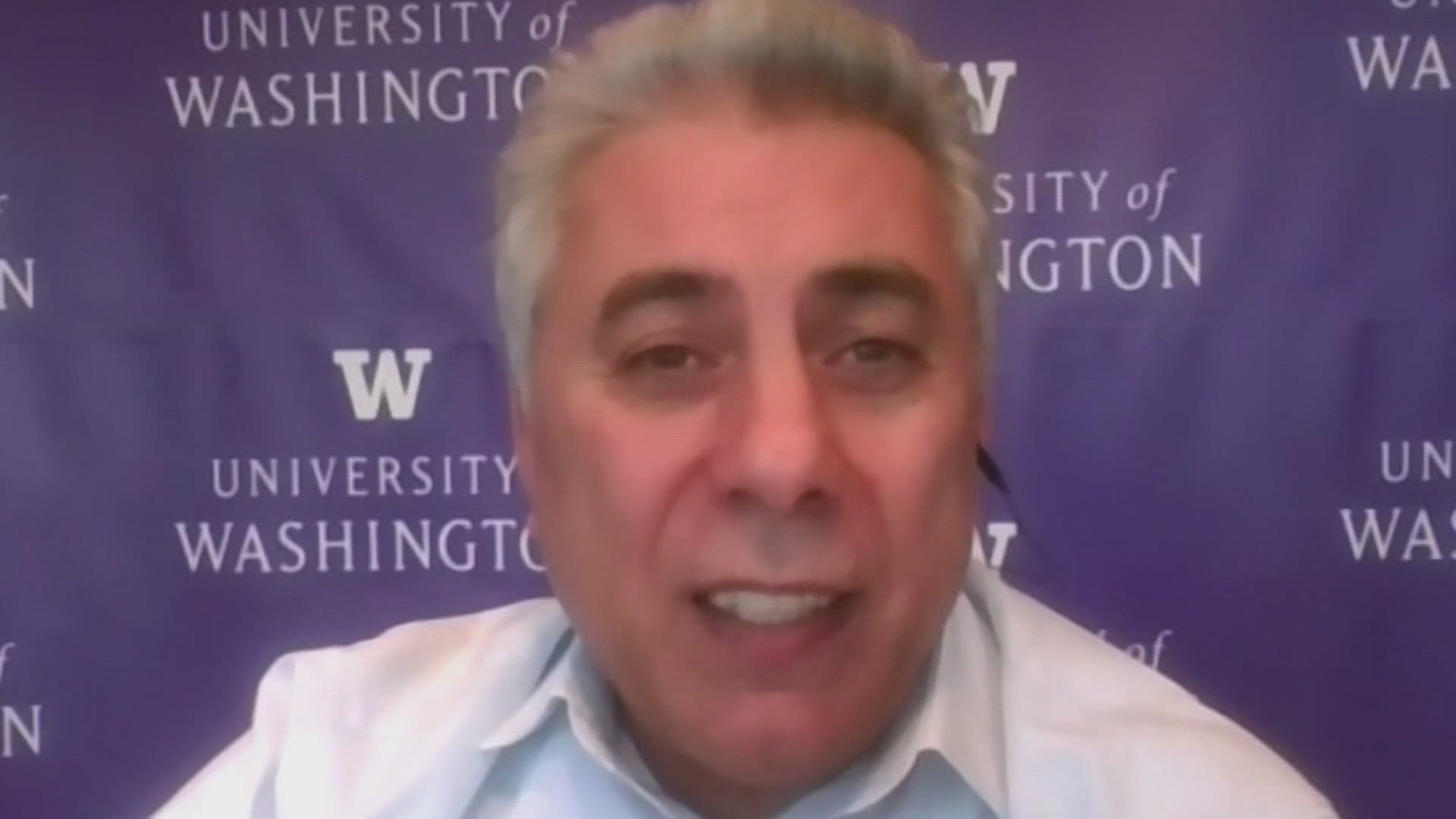