Virus mutations can spell trouble for vaccines, but so far that doesn’t appear to be the case with the coronavirus. 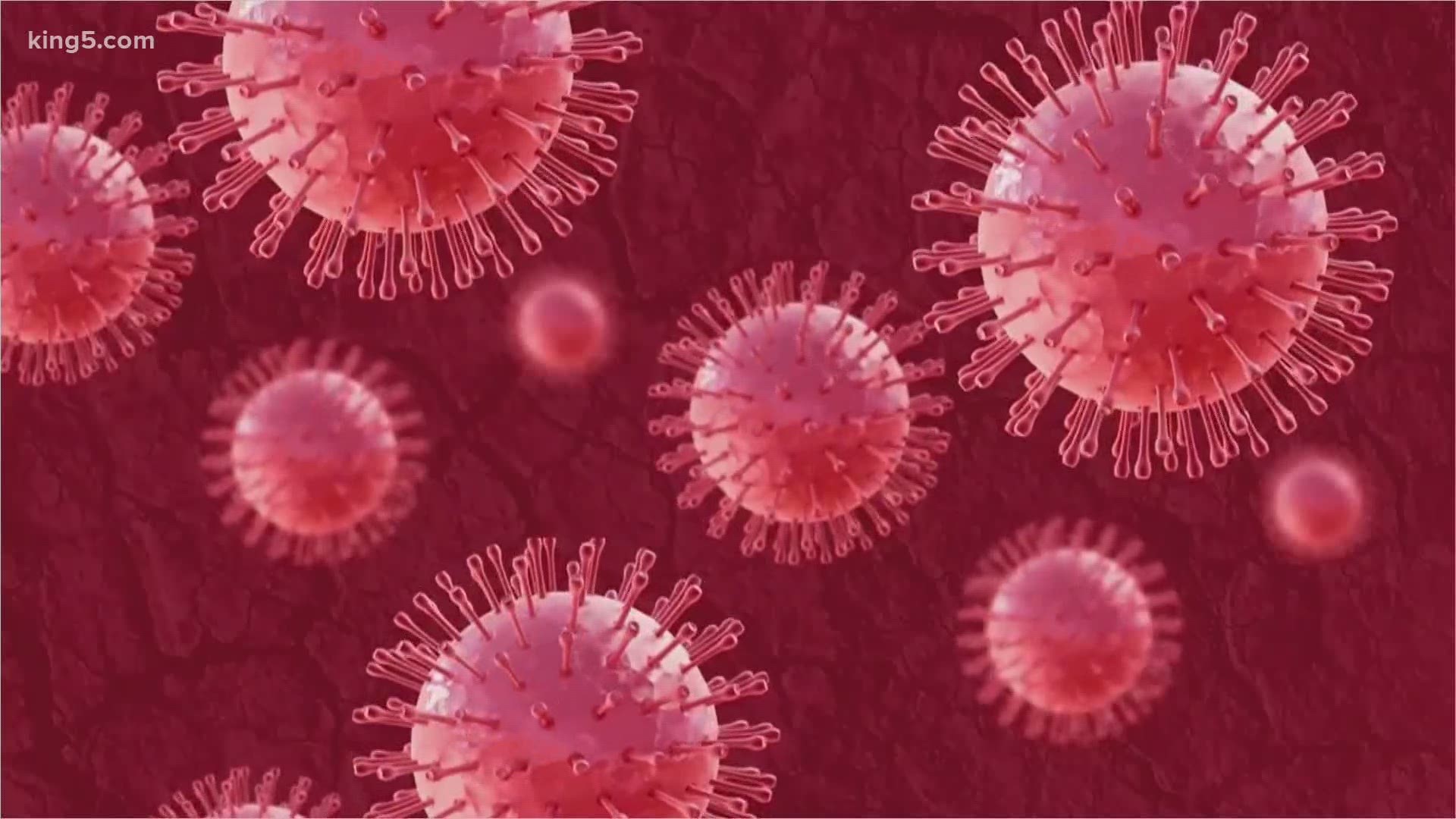 SEATTLE — As the coronavirus pandemic continues, doctors saw the virus mutate into other strains, which one researcher said could be “a big concern” for vaccine development.

“The concern always was a virus that mutates so quickly that a vaccine you have put in place will not be effective anymore,” said Dr. Ali Mokdad, a professor of health metrics sciences at the University of Washington’s Institute for Health Metrics and Evaluation.

So far, coronavirus mutations do not seem to be impeding a vaccine.

The original Wuhan, China strain of the virus mutated in the D614G variant, according to researchers at Los Alamos National Laboratory. This variant, which many call the European strain, first caught researchers’ eyes in April.

RELATED: WHO: Indoor airborne spread of coronavirus is possible

The new strain appears to have changed its cosmetic appearance but not is genetic composition, which Mokdad said means vaccines that are in the works now will still be effective. The newer European strain changed shape to have more spikes that can latch onto cells. This structure makes it more aggressive and contagious, according to Mokdad.

Scientists expect viruses to mutate to survive, and the Los Alamos researchers noted the coronavirus has a lower mutation rate than the flu and HIV.

COVID-19 cases across Washington state have climbed as counties reopened over the last month, but deaths did not increase. On June 29, 629 cases started showing symptoms, which is higher than the peak in late March and early April. However, the number of daily new deaths have steadily declined over the last two months, according to data from the Washington State Department of Health.

Mokdad said this doesn’t necessarily mean the newer strain is less deadly, because there are other factors at play, including an increase in early testing, a demographic shift toward younger patients who are less likely to die from COVID-19 and better treatment as doctors learn more about the virus. 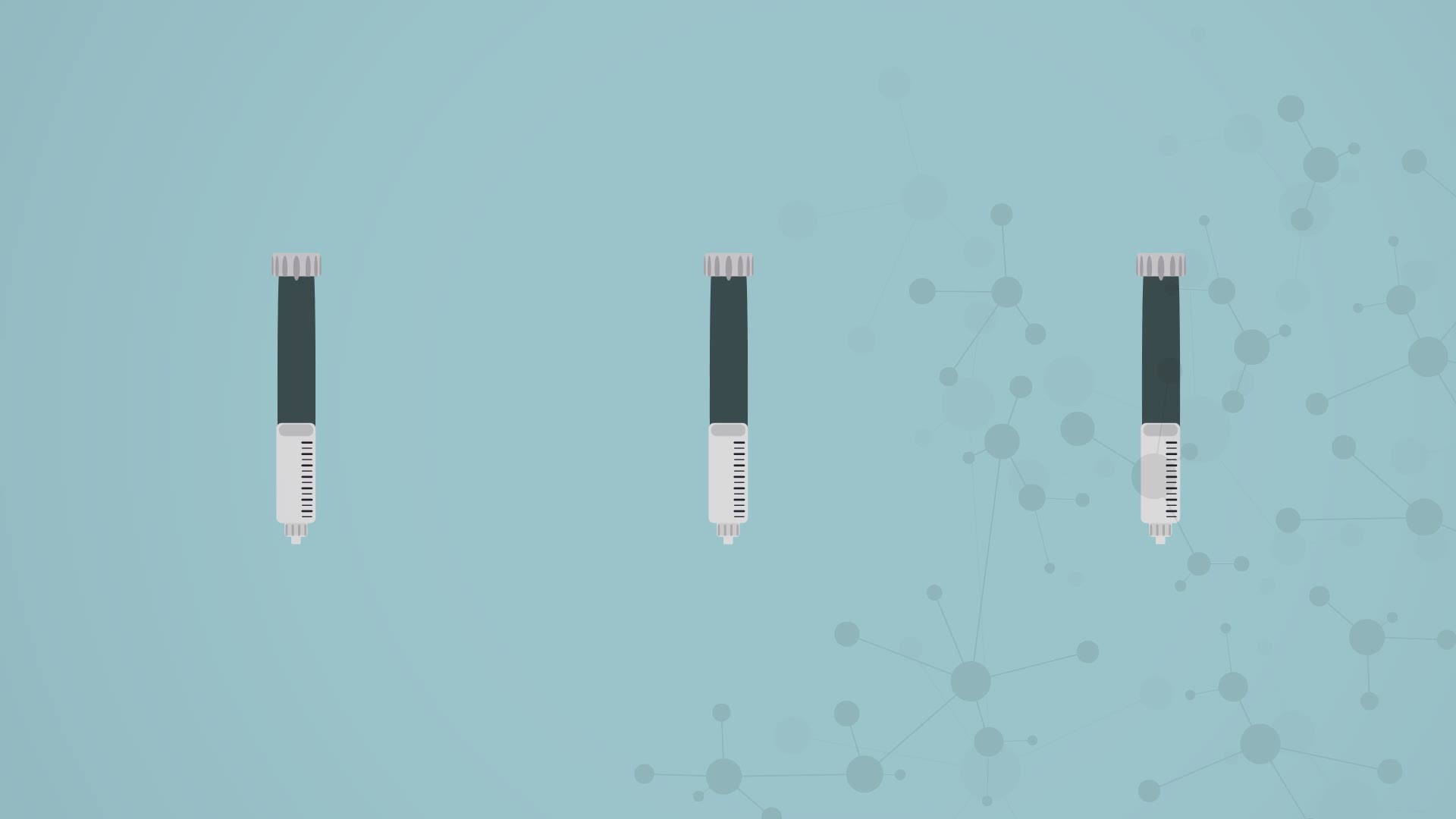