US unemployment claims jump to 965,000 as virus takes toll

After declining over the summer, weekly unemployment claims have been stuck above 700,000 since September. 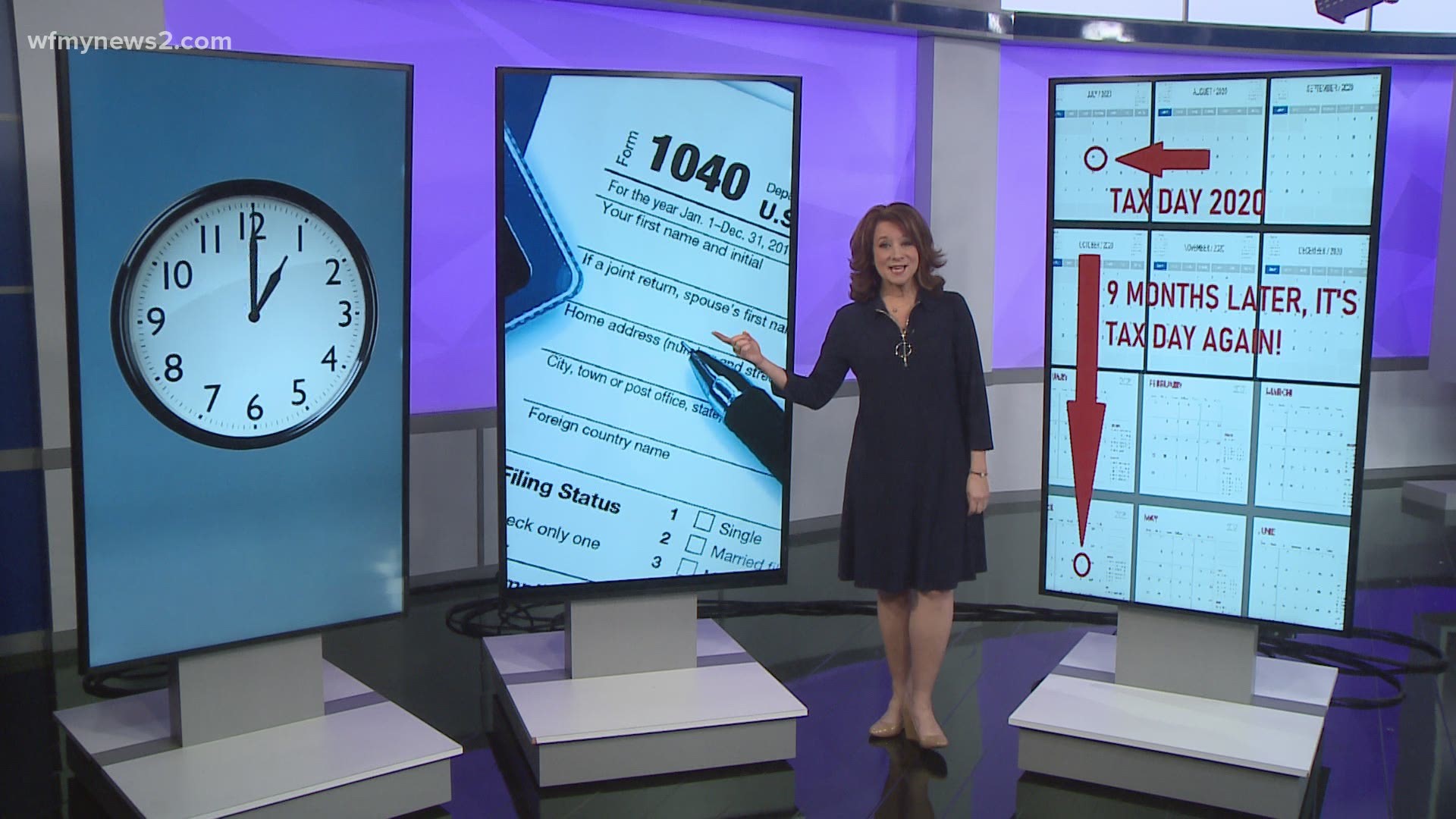 WASHINGTON — The number of people seeking unemployment aid soared last week to 965,000, the most since late August and a sign that the resurgent virus has likely escalated layoffs.

The latest figures for jobless claims, issued Thursday by the Labor Department, remain at levels never seen until the virus struck. Before the pandemic, weekly applications typically numbered around 225,000. They spiked to nearly 7 million last spring, after nationwide shutdowns took effect. Applications declined over the summer but have been stuck above 700,000 since September.

The high pace of layoffs coincides with an economy that has faltered as consumers have avoided traveling, shopping and eating out in the face of soaring viral caseloads. More than 4,300 deaths were reported Tuesday, another record high. Shutdowns of restaurants, bars and other venues where people gather in California, New York and other states have likely forced up layoffs.

Some states and cities are resisting shutdowns, partly out of fear of the economic consequences but raising the risk of further infections. Minnesota allowed in-person dining to resume this week. Michigan is poised to do the same. Some bars and restaurants in Kansas City are extending their hours.

Economists say that once coronavirus vaccines are more widely distributed, a broader recovery should take hold in the second half of the year. The incoming Biden administration, along with a now fully Democratic-led House and Senate, is also expected to push more rescue aid and spending measures that could accelerate growth.

Yet many analysts also worry that with millions of Americans still unemployed and as many as one in six small companies going out of business, people who have been hurt most by the downturn won't likely benefit from a recovery anytime soon.

“While prospects for the economy later in 2021 are upbeat, the labor market recovery has taken a step backward,” said Nancy Vanden Houten, an economist at Oxford Economics, “and we expect claims to remain elevated, with the risk that they rise from last week’s levels.”

Last week's applications for aid might have been elevated in part because state employment offices had been closed over the holidays, requiring some jobless people to wait until last week to apply. The addition of a $300-a-week federal unemployment benefit, as part of a rescue aid package enacted late last month, may have also encouraged more people to apply, Vanden Houten said.

Many people in the arts and entertainment fields have lost most or all of their incomes as the coronavirus has shut down performance venues. They include Shelby Lewis, a classical trumpet player in Baton Rouge, Louisiana, who hasn't performed since early March, when he played Bach with a Kansas City musical chamber.

Lewis, 48, is receiving $400 in weekly unemployment aid, including the new $300 federal benefit, and his wife is still working. He appreciates the federal aid, which freelance musicians like him haven't been eligible for in the past.

Fearful, though, that many classical music groups will permanently close, Lewis is shifting his career back to photography and design, which he did for a decade before becoming a full-time musician.

“I think there is generally going to be a decline for small regional orchestras," he said.

In addition to last week's first-time applications for unemployment aid, the government said Thursday that 5.3 million Americans are continuing to receive state jobless benefits, up from 5.1 million in the previous week. It suggests that fewer people who are out of work are finding jobs.

About 11.6 million people received jobless aid from two federal programs in the week that ended Dec. 26, the latest period for which data is available. One of those programs provides extended benefits to people who have exhausted their state aid. The other supplies benefits to self-employed and contract workers.

Those two programs had expired near the end of December. They were belatedly renewed, through mid-March, in the $900 billion rescue aid package that Congress approved and President Donald Trump signed into law. That legislation also included $600 relief checks for most adults and a supplemental unemployment benefit payment of $300 a week. Congressional Democrats favor boosting the checks to $2,000 and extending federal aid beyond March, as does President-elect Joe Biden.

The U.S. job market’s weakness was made painfully clear in the December employment report that the government issued last week. Employers shed jobs for the first time since April as the pandemic tightened its grip on consumers and businesses.

The figures also depicted a sharply uneven job market: The losses last month were concentrated among restaurants, bars, hotels and entertainment venues — places that provide in-person services that some governments have restricted or that consumers are avoiding. Educational services, mostly colleges and universities, also cut workers in December. So did film and music studios.

Most other large industries, though, reported job gains. Many economists had expected last spring that job losses would spread to more industries. Though all sectors of the economy initially laid off workers, most of them have avoided deep job cuts. Manufacturing, construction, and professional services like engineering and architecture, for example, all added jobs in December.

At the same time, many companies seem reluctant to sharply ramp up hiring. A government report Tuesday showed that employers advertised fewer open jobs in November than in October. The decline, while small, was widespread across most industries. Even now, the nation has nearly 10 million fewer jobs than it did before the pandemic sent the economy into a deep recession nearly a year ago, having recovered just 56% of the jobs lost in the spring.

RELATED: Claims for US jobless benefits fall to 787,000