"We did everything we were supposed to do," one choir member said. 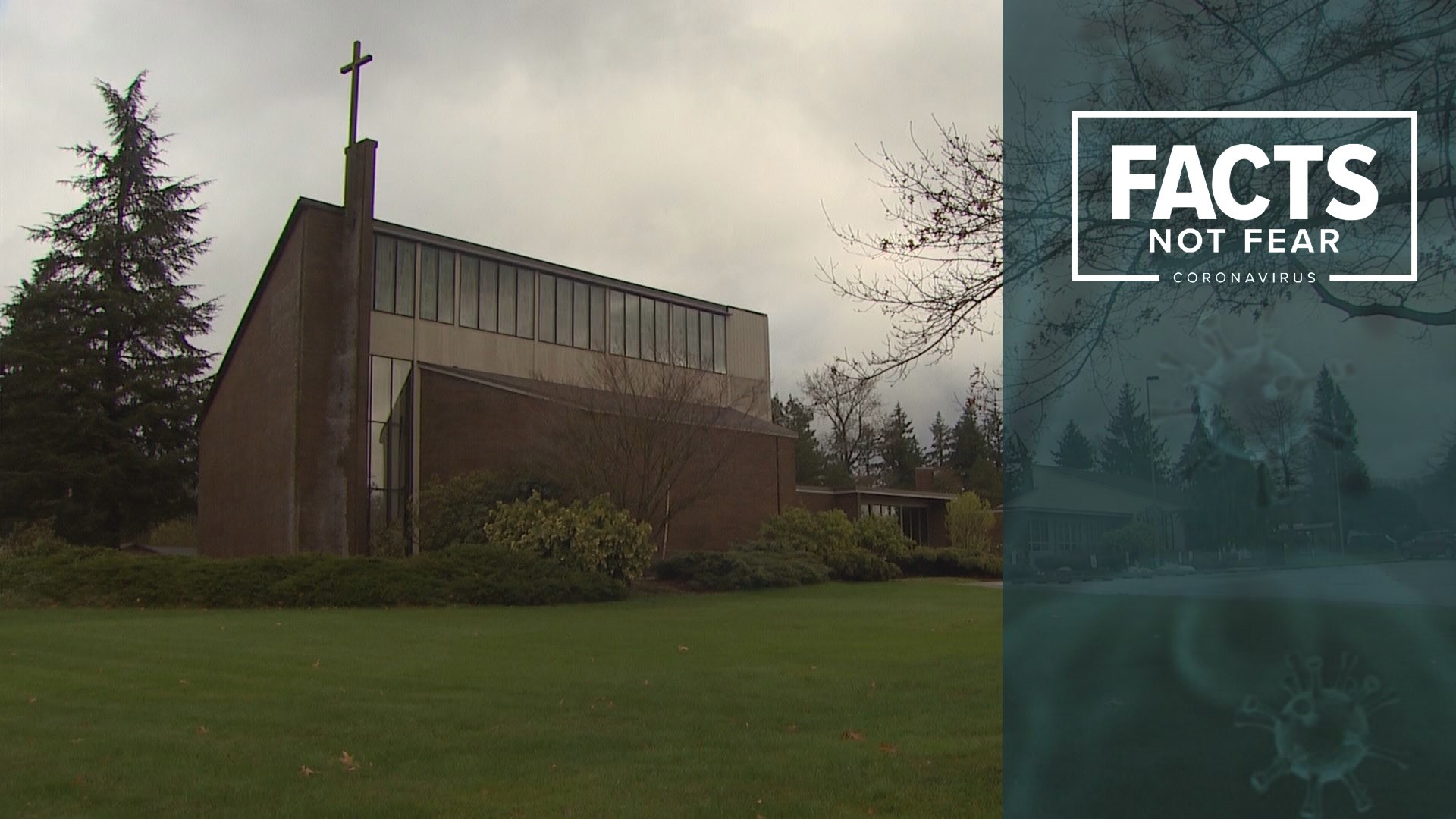 MOUNT VERNON, Wash. — It was early in Washington state's coronavirus crisis when the Skagit Valley Chorale gathered for a rehearsal.

No "stay indoors" mandates had been given yet. Large groups of 250 people were still permitted to gather. But many members of the chorale are over the age of 60, so everyone took precautions that were then recommended to limit exposure to the coronavirus. It turned out not to be enough.

On March 10, the choir gathered for rehearsal. About 60 people, or about half a choir, showed up. No one showed any symptoms.

"We greeted everybody at the door with hand sanitizer," member Ruth Backlund said. "Nobody did any handshaking or hugging."

Within days, Ruth and her husband were among 45 choir members who fell ill with COVID-19, the illness caused by the new coronavirus. One person remains hospitalized. Two members died.

"It lifts your spirits to make such beautiful music together, and now we've got two voices that are silenced, that we'll never sing with again," Backlund said. "That's really hard."

Because of the precautions that were taken, Backlund and others wonder whether coronavirus had "aerosolized" — meaning you could catch it by simply breathing it in as it hangs in the air, as opposed to coming into contact with droplets through sneezes or coughs.

"There's no other way it could've gotten spread except by aerosol by us breathing in and out and while we were singing," Backlund said. "That's the only possible way."

"I think we can still explain the transmission through 'droplet spread' because when someone is singing loudly, they project their voice and they also project their droplets."

"They likely stopped the spread to many more people," he said.

Skagit County has 101 confirmed cases of coronavirus, including three who have died, as of March 28, according to the Washington Department of Health.