The border was slated to be reopened this weekend, but Canadian Prime Minister Justin Trudeau cast doubt on that deadline. 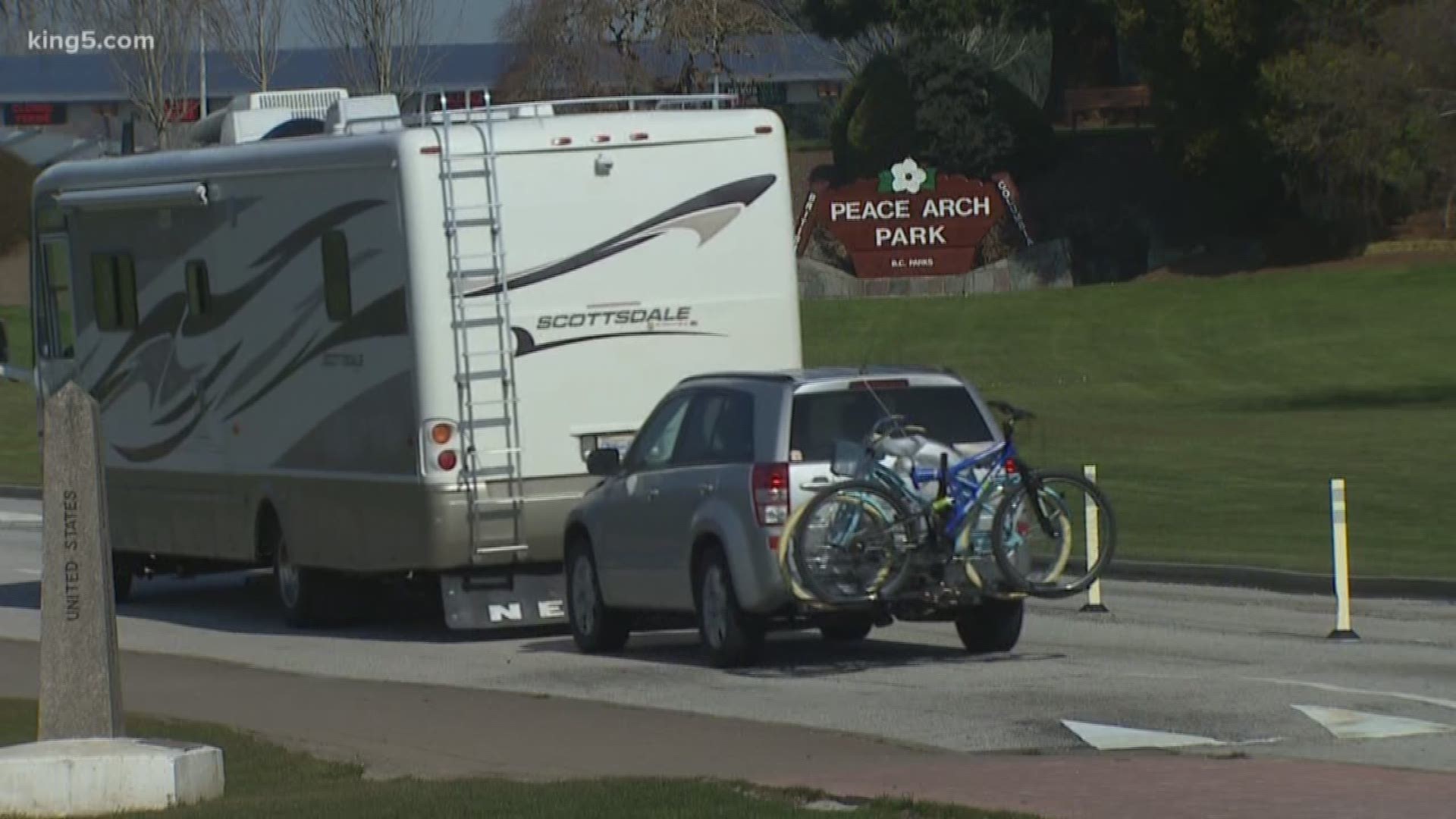 Trudeau says it will still be a "significant amount of time" before Canada can loosen such a restriction.

The U.S. and Canada agreed last month to limit border crossings to essential travel amid the pandemic but that agreement is due to expire April 19.

U.S. President Donald Trump says the U.S. and Canada are "doing well" amid the pandemic and says the U.S.-Canada border will be among the first borders to open.

With few exceptions, the only people allowed to pass through the border have been truck drivers, airline crews and medical personnel. The closure started late March.

Airline travel is allowed but passengers are screened for coronavirus.