Thousands show up for Sounders weekend match despite coronavirus concerns

Many fans in attendance said 'of course' to being at the match Saturday. 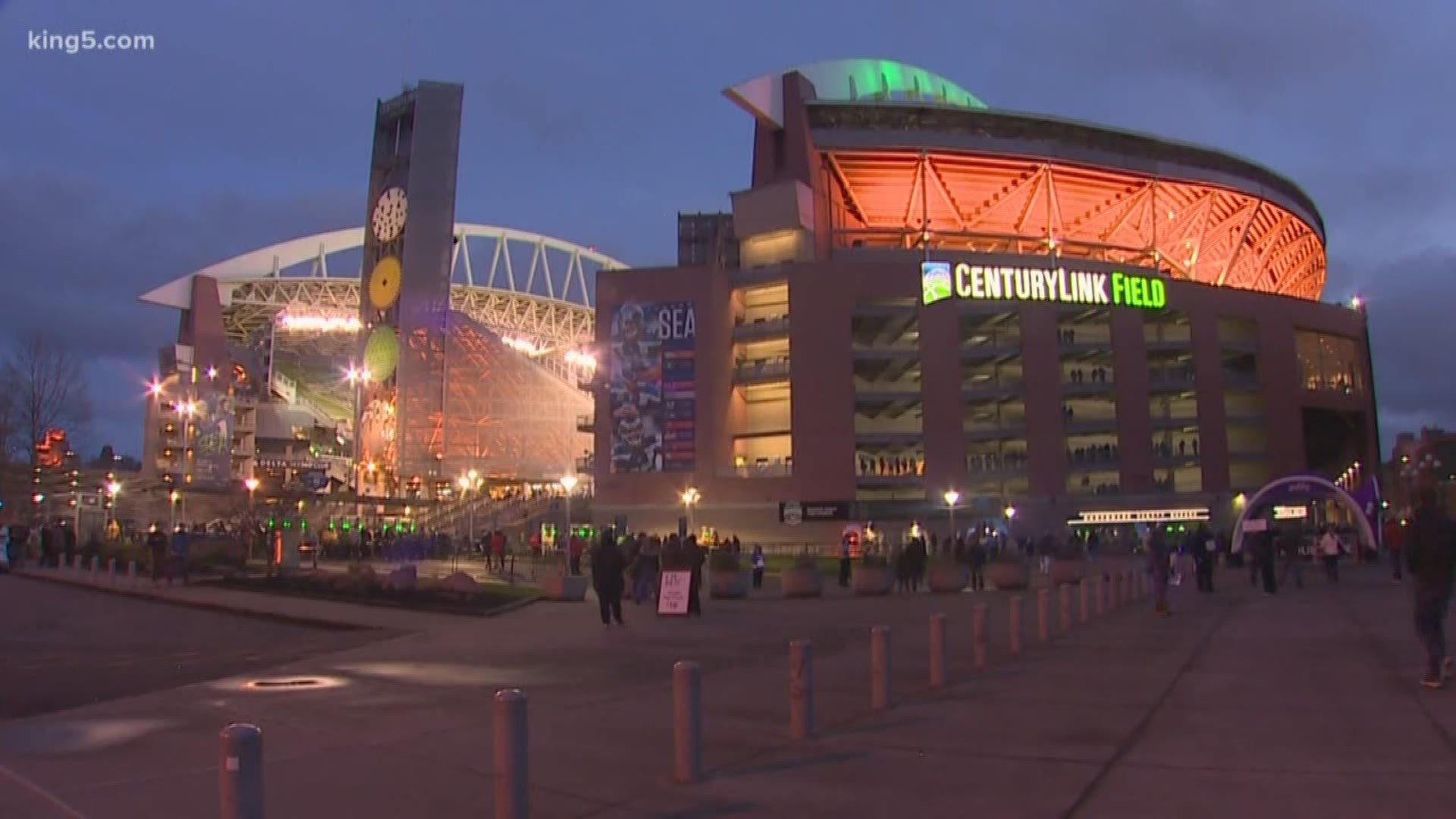 SEATTLE — It was match day as usual for the Sounders and their fans on Saturday night.

Robert Delfin said he expected plenty of people to show up when we talked before the match and said he never considered not coming.

On February 22, a part-time vendor at CenturyLink Field tested positive for coronavirus. Stadium officials said exposure was minimal for those at the Seattle Dragons game when the vendor last worked.

Sounders and CenturyLink field reps said they took additional measures to minimize risk of exposure at the Saturday night match and advised those in the “at-risk” group, such as seniors, to not attend if they were concerned.

Some fans offered their tickets up for sale, to play it safe.

Kyle Matheson, who lives in a senior home that’s taking extra precautions, said he had no intention of missing the match.

“Of course I wouldn’t miss it for the world, I’m a Sounders fan and I love it.,” he said.

The conversation about coronavirus has made its way into the sports world.

On Saturday reports came out the NHL was going to close locker rooms to minimize the risk.

“It may be best to have media accessibility at a podium for everybody’s health and safety,” Gary Bettman NHL Commissioner said.

The NBA is also limiting locker room access and sent a memo out Saturday telling teams to begin developing plans to minimize exposure.

RELATED: Sounders get video review help in 1-1 draw with Columbus