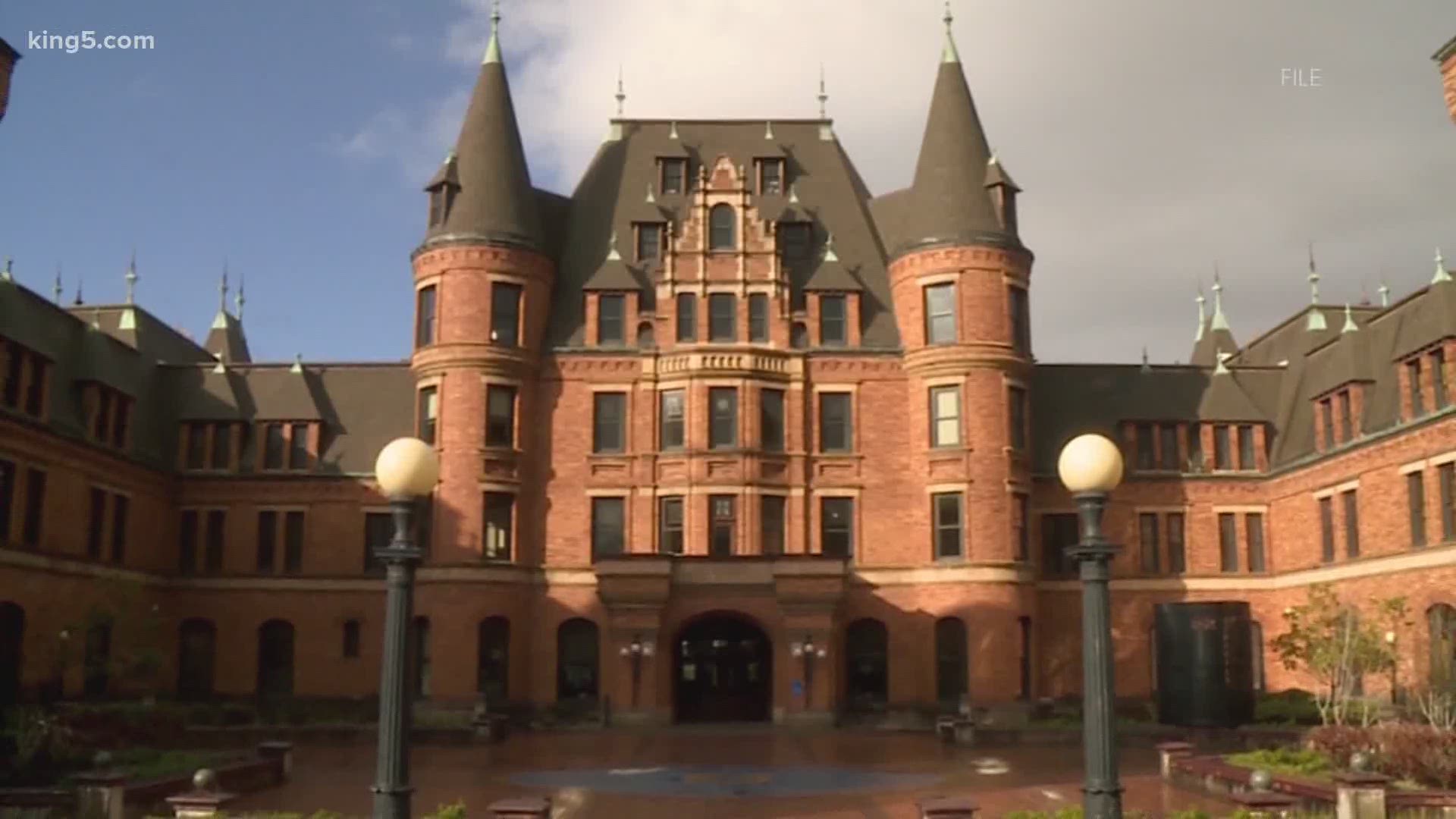 TACOMA, Wash. — Students across Washington state should prepare themselves for a different start to the school year this fall.

The state is considering several different options that range from in-person learning, to remote learning, to a combination of the two.

So far, schools in Tacoma are planning to continue with remote learning for summer school programs. Voelpel said the school district has experienced hits and misses when it comes to this new way of learning.

"There are about 20% of our kids we still have not been able to engage with," Voelpel said.

Tacoma Public Schools began taking attendance two weeks ago. Attendance is counted if a student engaged with a teacher in any manner during the week.

On Wednesday, district administrators went door-to-door to check on 9th graders who had not engaged yet and to hand out hard-copy learning packets.

"Some of the families had felt like they had just given up. That they didn't have the tools at home [and] that they could engage effectively with the school district," Voelpel said. "Many of our families are just wondering where their next meal is going to come from because they've lost their jobs and so the last thing on their minds is learning at this point."

A committee put together by the state superintendent of public instruction is expected to come out with guidance for schools across the state by mid-June. This could determine what school will look like in the fall.

However, because Voelpel expects some virtual learning will be involved, he said the state needs to figure out how to help high poverty school districts.

Schools in Tacoma hope to have some kind of limited in-person programming this summer with safe social distancing measures if the state allows it.

The last day of school in Tacoma has also been extended three days to June 19. The school district made the decision in order to comply with state requirements for instructional hours.

"In two months we have overhauled education in Washington state and Tacoma Public Schools in a way that was probably not on anybody's radar screen and we appreciate the grace that we've gotten from our community," Voelpel said.