Several school districts, including Seattle Public Schools, are closed for weeks to reduce the spread of the coronavirus. 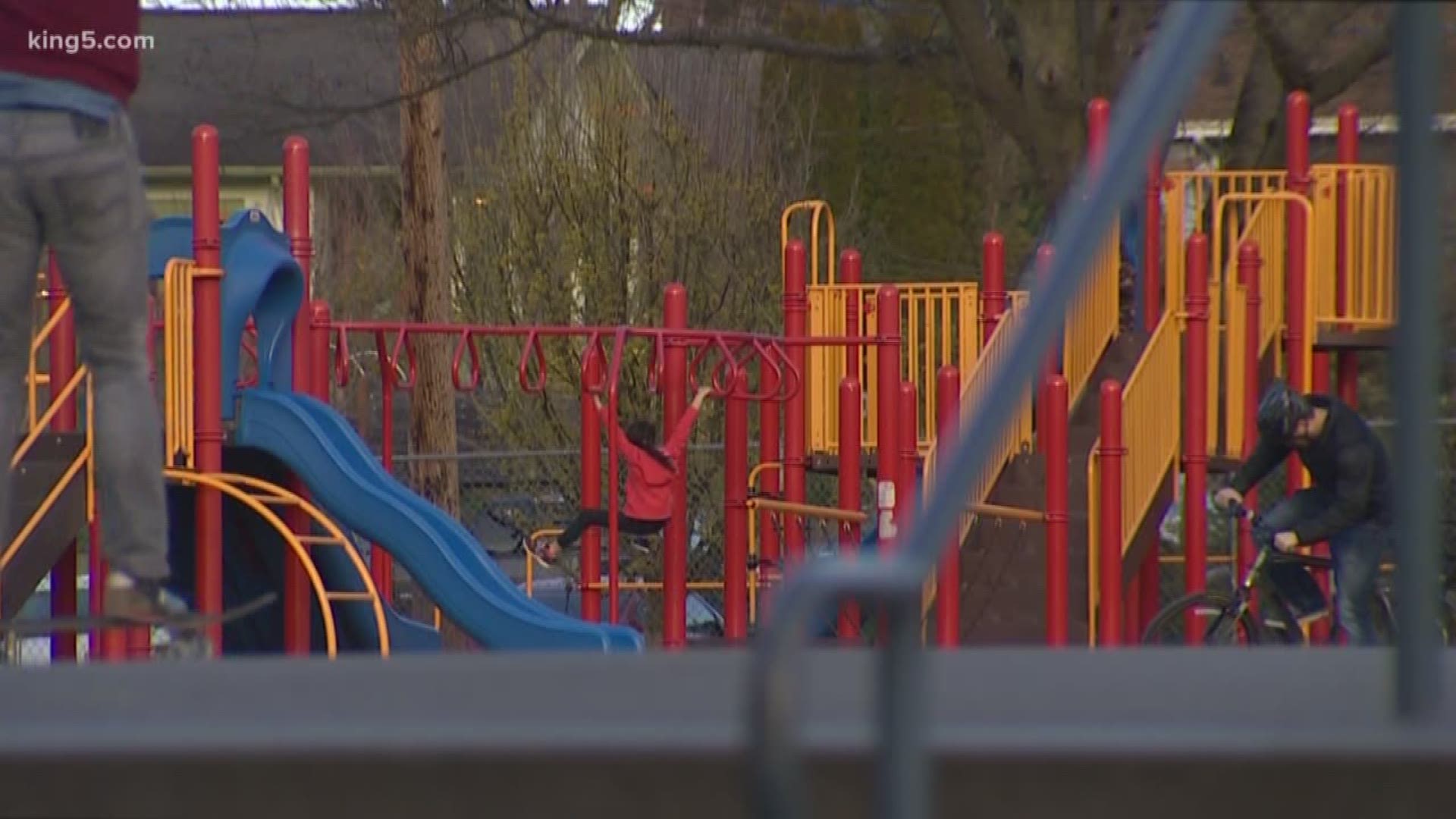 SEATTLE — Parents are in a mad dash as they scramble to figure out what to do about childcare as school districts in western Washington close due to the coronavirus.

Non-profits are preparing to handle the influx of students who need somewhere safe to go for the next few weeks, maybe even months.

RELATED: These Washington schools are closed for coronavirus concerns

Josie Droz is a 13-year-old Robert Eagle Staff Middle School student who is one of the 53,000 Seattle students having to adjust. Droz is an avid community leader and has decided to use her off time to help parents who are scrambling to find childcare.

“I realized that my only problem with having school getting canceled was having too much free time and this is the case with many other middle school kids,” Droz said.

The Boys & Girls Clubs of King County are also stepping in to help.

”We recognize that not everyone has the ability to stay home for their kids and so we’ve decided to extend the hours in nine of our clubs,” said President and CEO Laurie Black.

The Boys & Girls Clubs of King County had its second largest fundraiser of the year planned for Thursday. That event was cancelled days before Gov. Jay Inslee banned events of more than 250 people.

That fundraiser was expected to raise $620,000 for the non-profit, money that would go towards furthering its efforts to provide a safe, quality place for youth in the community.

Meanwhile, The Nanny Parent Connection is all hands on deck as the group helps its 20,000 members connect to child care providers throughout the area.

Colby Underwood, the co-founder of the Nanny Parent Connection, says he’s received an influx of calls from parents and childcare providers looking for help.

“We’ve noticed several teachers from the Seattle school district coming into the community saying schools are closed, I need to maintain my income or at least not sit on my hands and do nothing,” Underwood said.

The symptoms of coronavirus are similar to the flu or colds. Symptoms include a fever, cough, and shortness of breath or difficulty breathing, according to the Washington State Department of Health. 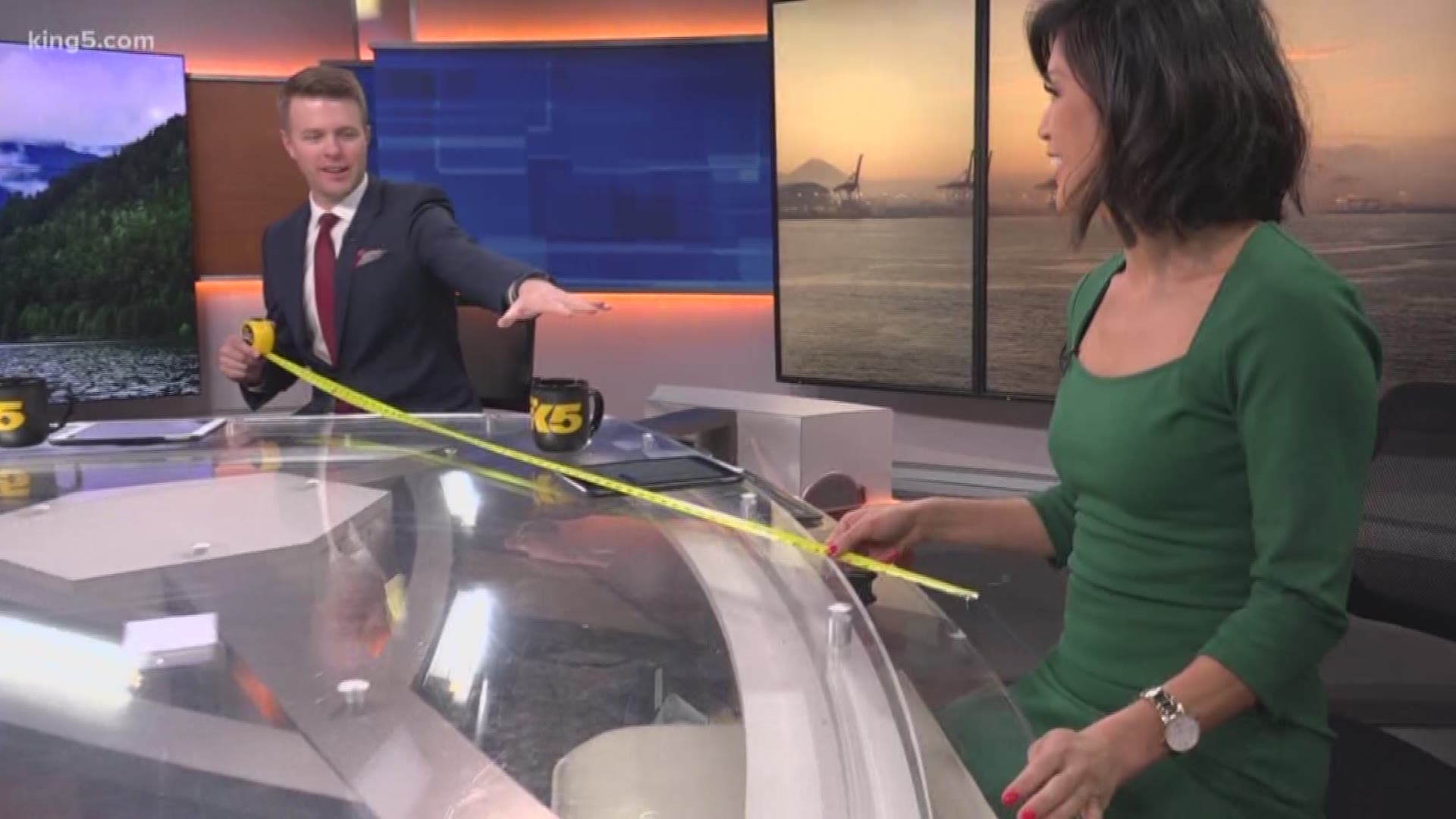