Judith Rinehart's mother lives with dementia. The two haven't seen each other in person for months. Judith says furloughs are now also restricting their video calls. 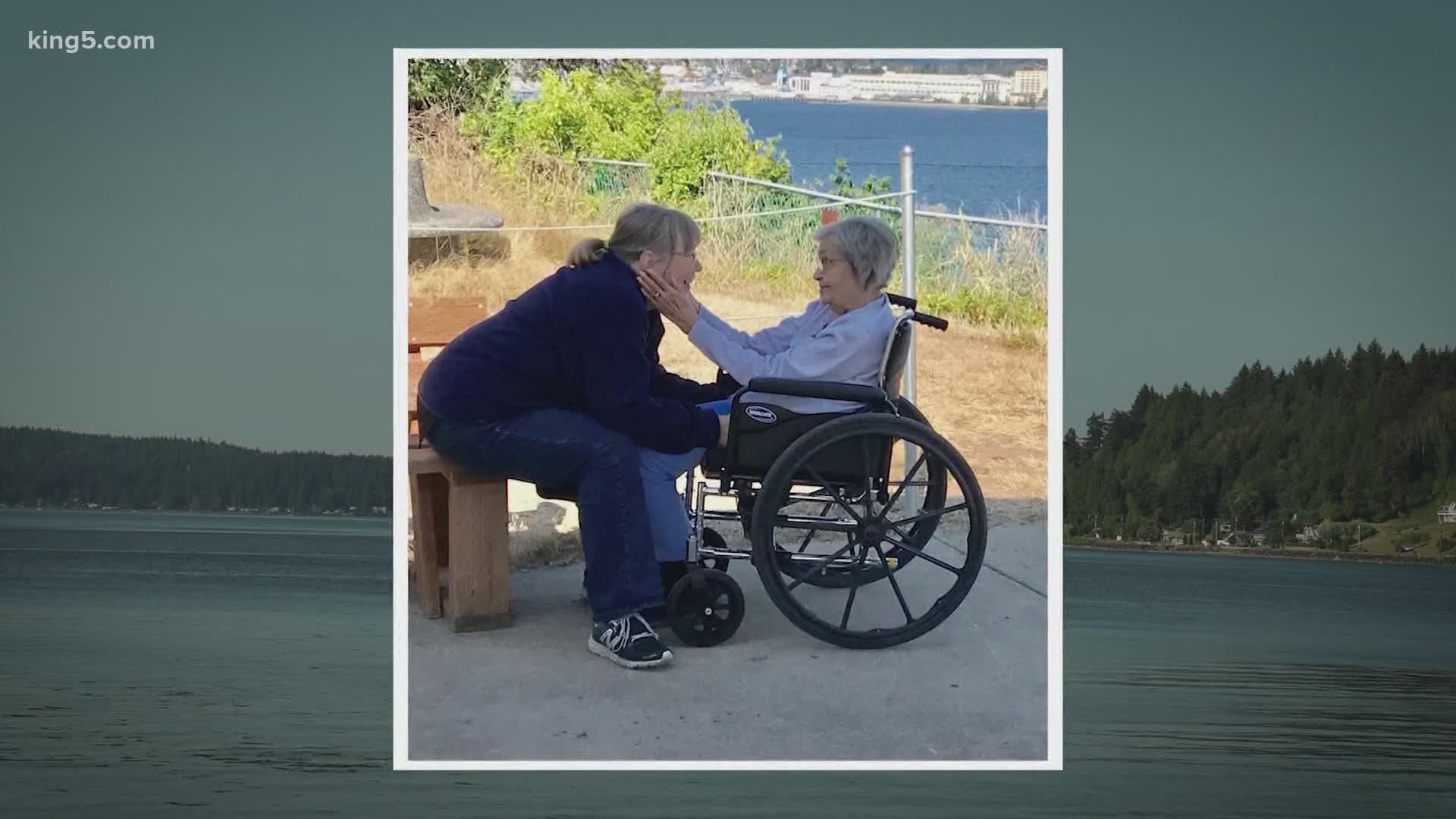 PORT ORCHARD, Wash. — Judith Rinehart-Nelson has been missing a piece of her heart for months.

"That's the biggest impact, we were not part of her life."

Her 91-year-old mother Leone lives at the Washington Veterans Home in Port Orchard. Because of COVID-19, Judith and the rest of her siblings can't visit. Leone has dementia and lives in a memory care center.

Where Leone might have trouble communicating because of the disease's progression, sensory communication helps, such as holding hands or seeing facial expressions. The fact they can't communicate like that right now hurts the whole family.

"I respond to my mom when she touches me in a way that nobody else is going to respond -- and that woman knows that, even if she's forgotten my name."

Phone and video calls with Leone help, but recently, even that hasn't been happening as often as she would like.

In June, state agencies, including the state's VA homes, were asked to cut their budgets by 15%.

In a statement regarding the mandatory mandates, the Washington Department of Veterans Affairs said, "We hope to keep the impact to our residents as minimal as we can. Direct care staff providing nursing care are not impacted, but those who provide supportive and social services are."

She hopes the state will reconsider how social distancing measures and furloughs impact Washington residents in nursery homes and memory care.

"I'd like them to sit down and start coming up with a plan of how nursing homes can keep families together during these kinds of epidemics."

RELATED: Unable to visit due to COVID-19, sisters hatch idea to connect with mom in Port Orchard nursing home 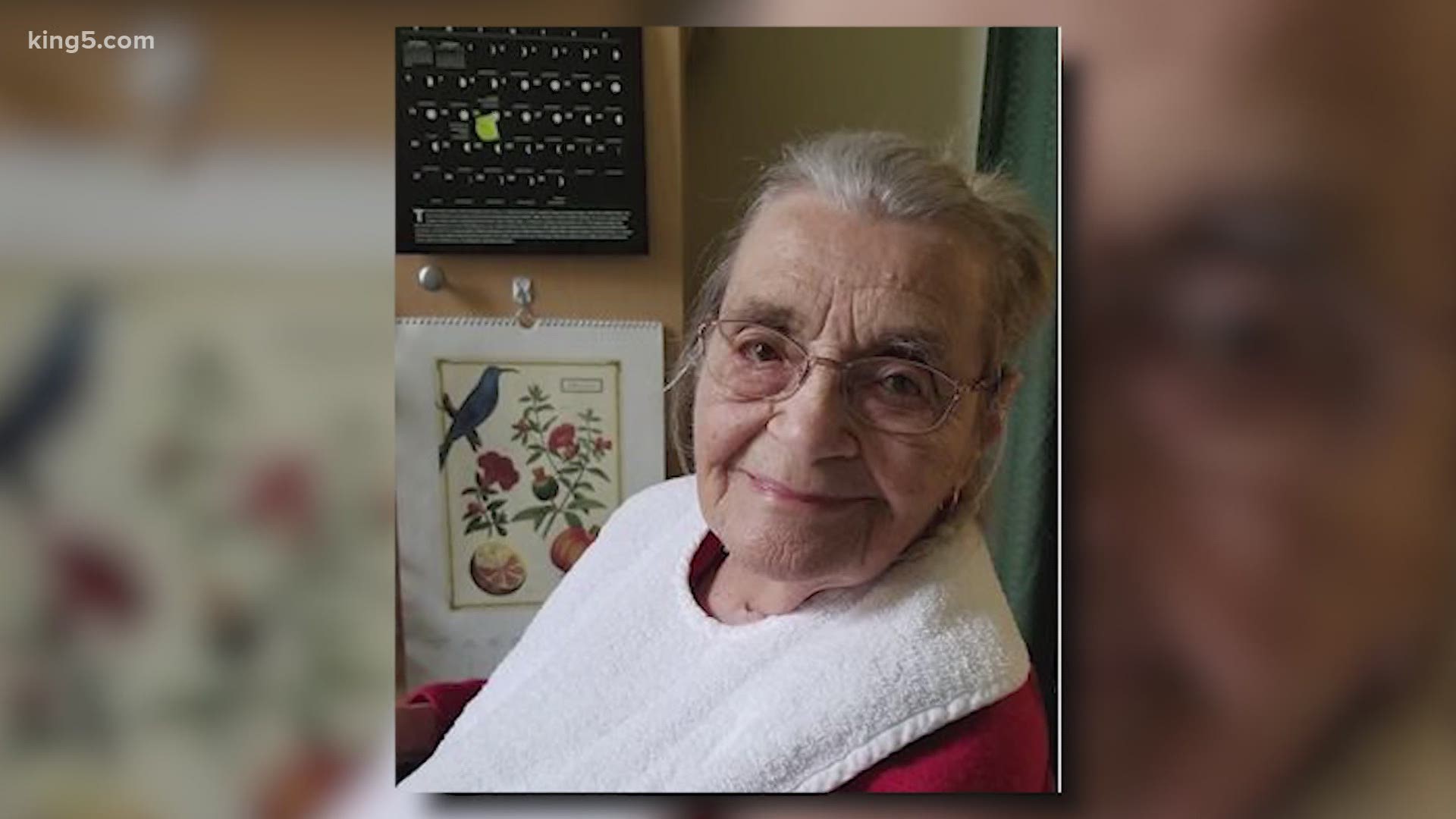