Some bumps in the road for Washington schools during remote learning

The new learning system is something teachers say was quickly put together, leaving everyone involved scrambling. 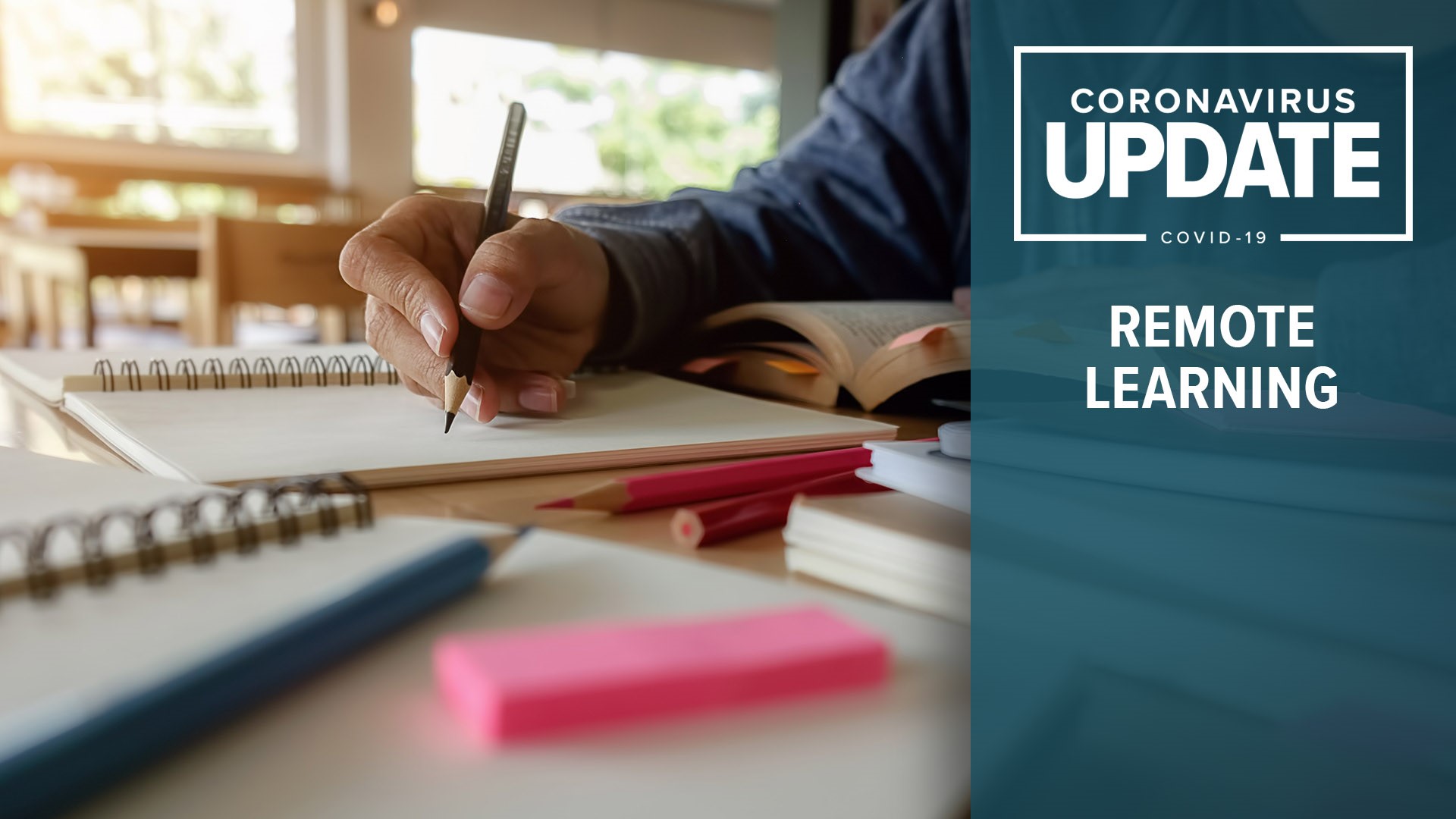 For the second day, more than a million public school students in Washington state are being educated remotely.

“We are flying this plane in the air, like assembling it as it flies,” said special education teacher Amy Campbell of the Camas School district.

This system is something teachers say was quickly put together, leaving everyone involved scrambling.

“My due diligence in this is to try to show them that I care that I can guide them that I am a resource – that learning is continuance,” Campbell said.

Seattle Public School said it isn’t grading remote learning either – and they say they have no way to track how many students are even participating. The state said it will begin asking districts for data next week. Superintendent of Public Schools Chris Reykdal referred to it as a band-aid solution.

“This is what we have to do right now to keep families engaged and get kids opportunities, this is not the model I would have designed from scratch,” Reykdal said.

Among the solutions, laptop computers have been handed out in some school districts, and in others, paper packets with learning materials. For Campbell, it’s meant phone calls and text – she says she’s reached every single student.

“Everybody is asking ‘what is going on.’ Just acknowledging that we’re all in that space together is I think the first step,” Campbell said.