Snohomish County Sheriff Adam Fortney said he believed keeping businesses from operating "intrudes on our right to life, liberty and the pursuit of happiness." 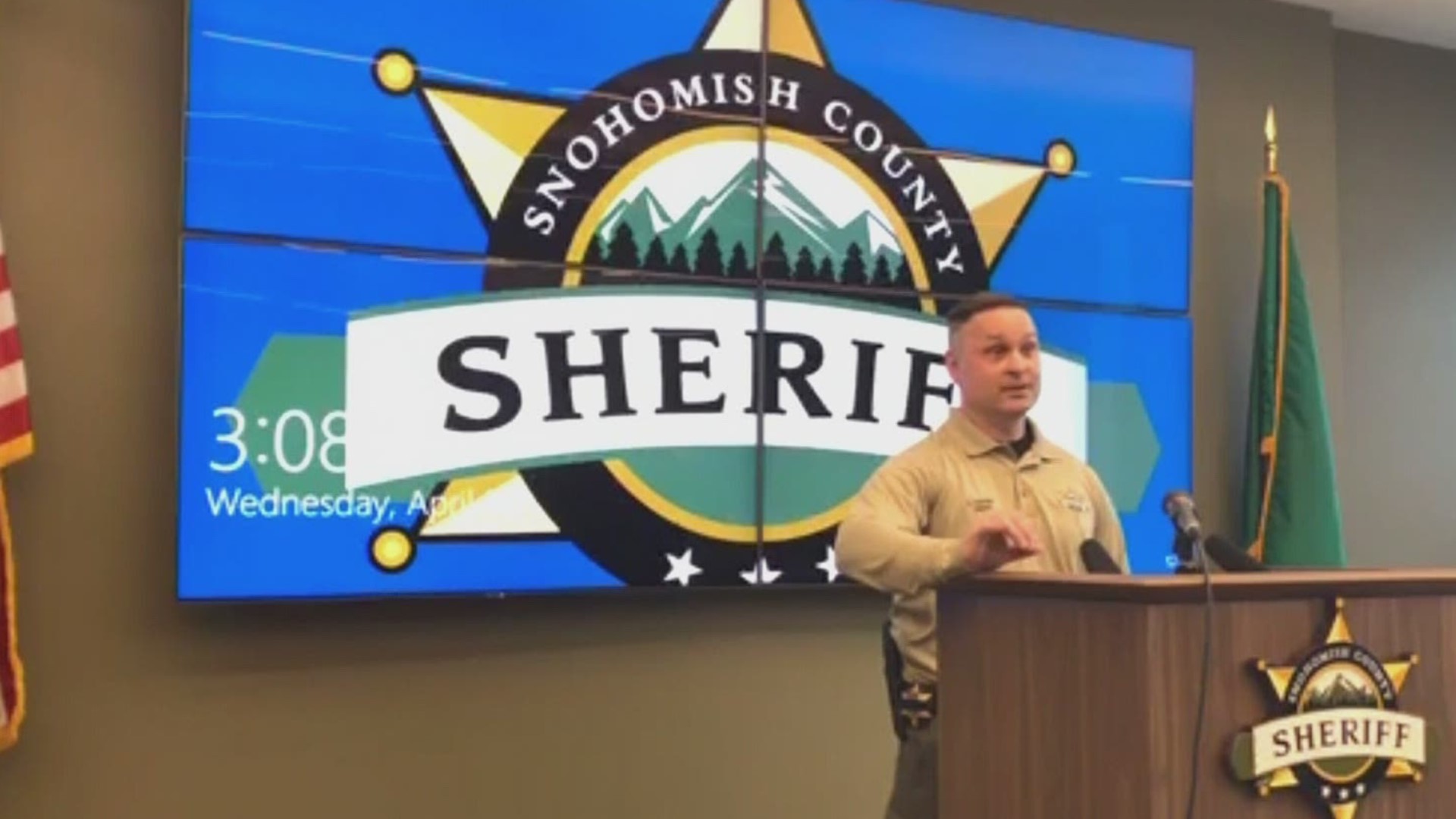 Snohomish County Sheriff Adam Fortney announced his position on Facebook Tuesday night, following a statewide address by Inslee in which the governor said the state will not be able to lift many of the stay-at-home restrictions implemented to fight the coronavirus by May 4. That’s the date through which the current directive is currently in place, but Inslee hopes health modeling in the coming days will allow resumption of some activities.

Fortney argued that if coronavirus isn't as lethal as originally thought, it may be time to reopen the state.

However, Fortney got push-back from his fellow Snohomish County officials, including the county Executive Dave Somers and Prosecuting Attorney Adam Cornell.

"The best I can do is talk to him and try to convince him it's the very wrong course of action," Somers told KING 5. "I disagree with his analysis totally."

Cornell's office the big risk is that residents think that they can violate the state's stay-home orders in Snohomish County, and that is not true.

"Like Sheriff Fortney, and other law enforcement and elected officials, I swore an oath to uphold the laws of the State of Washington, not just the laws I agree with," Cornell wrote.

Washington Attorney General Bob Ferguson took to Twitter on Wednesday to warn Fortney the decision to enforce the order wasn't up to him.

“Sheriff Fortney does not get to decide what is constitutional," Ferguson said in a tweet. "That is up to the courts. I plan to follow up directly with Sheriff Fortney.”

"I do think that encouraging illegal activity jeopardizes the health of people in our communities," he said. "It also puts them in potential legal jeopardy."

The sheriff isn't the first to defy Inslee's stay-at-home order. In Eastern Washington, Franklin County commissioners approved a resolution to reopen businesses, which Inslee's office directed them to retract.