The small town of Mossyrock in Lewis County is expecting a large crowd of supporters Saturday after its city council voted to ignore Gov. Inslee's restrictions. 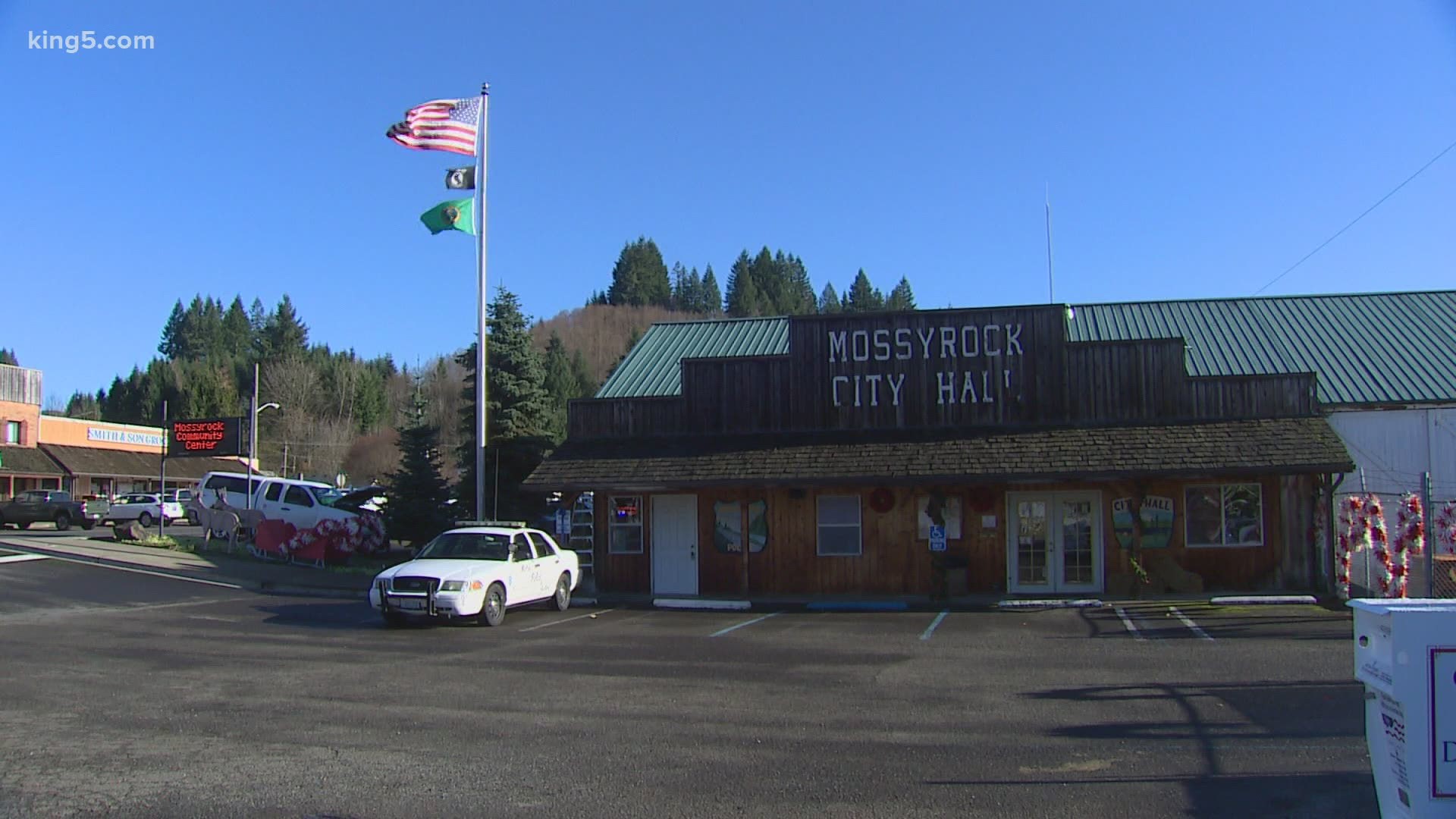 MOSSYROCK, Wash. — A small town in Lewis County with a population of less than a thousand people is preparing for what could be a large crowd this weekend.

Amy Cooper-Cravens is both excited and nervous about plans for a rally in Mossyrock on Saturday.

“Definitely appreciating the support, which is kind of what the city's been asking for. I’m just hoping that it's peaceful,” said Cooper-Cravens, owner of The Pantry Cafe in Mossyrock.

Mossyrock Mayor Randall Sasser said he hoped the action would raise attention and promote discussion about the restrictions and the impact on businesses.

The ordinance got the attention of Joey Gibson and his organization, Patriot Prayer. Gibson said Patriot Prayer advocates for those suffering from government oppression.

He helped organize a rally scheduled for Saturday in Mossyrock.

Gibson said the Mossyrock Freedom Rally could bring as many as a thousand people to town to support businesses and a town not afraid to stand up to the state.

“The enemy is the government, the people at the top, who are literally trying to put their boots on our necks,” said Gibson.

Patriot Prayer demonstrations have become violent events, like a 2017 rally on the campus of The Evergreen State College.

Gibson did not expect many counter-protesters in Mossyrock, a rural Lewis County community about an hour east of Olympia.

Cooper-Cravens said she’s glad to have the support, but she hopes the event doesn’t attract the wrong crowd.

“If for some reason outsiders come in, then they have a problem with what's going on in town, you know, and it turns more of into a riot instead,” said Cooper-Cravens.

Despite what her city council voted on, Cooper-Cravens has kept her dining room closed. She’s afraid of facing fines from the state.

Might she open her dining room during Saturday’s event?