See price gouging during coronavirus crisis? Here’s how to report it in Washington

Attorney General Bob Ferguson says his office has received more than 500 complaints about price gouging for items since February. 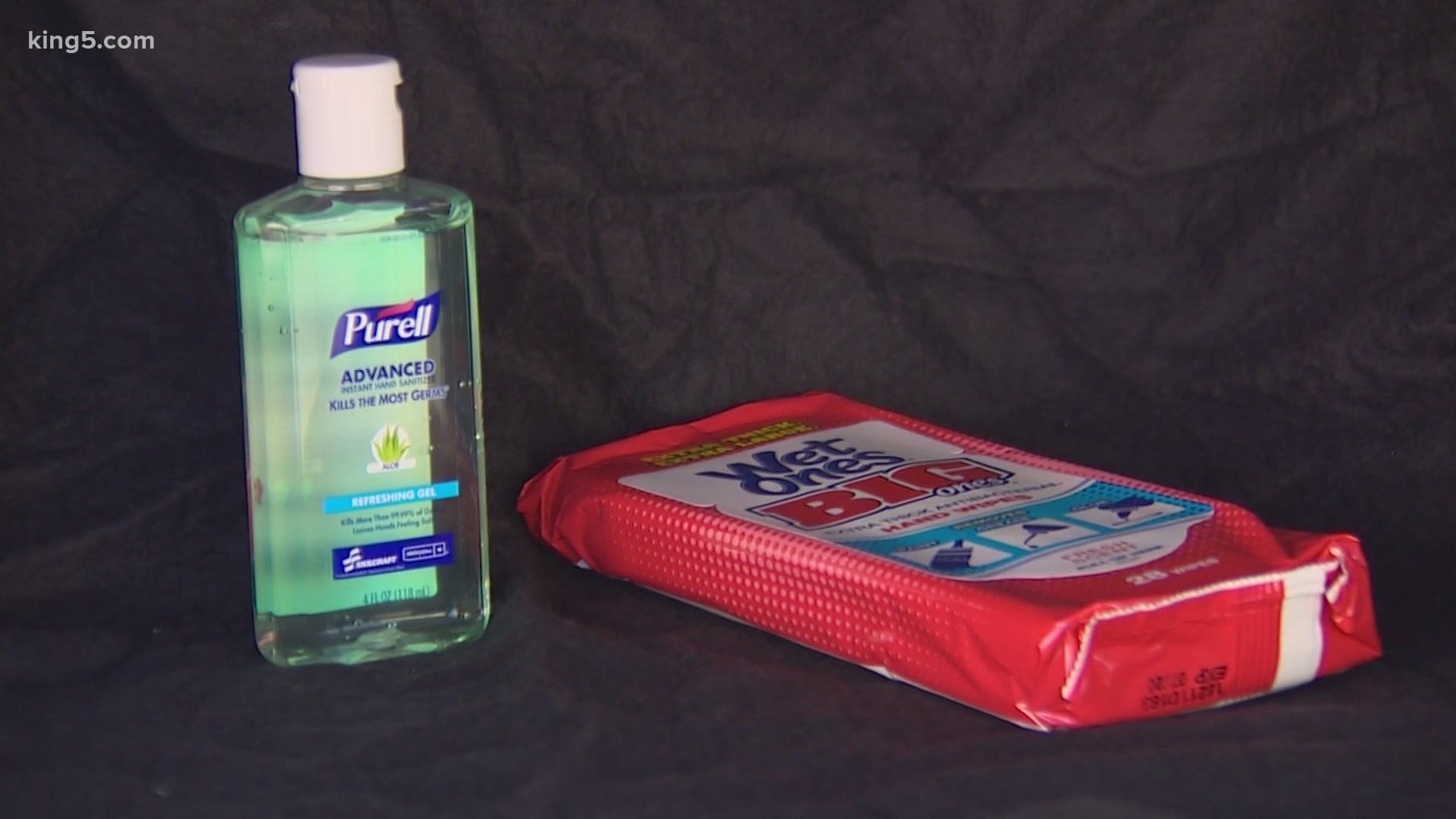 OLYMPIA, Wash. — If you see instances of price gouging during the coronavirus pandemic, the Washington State Attorney General wants to know about it.

“The people of the Washington state are the eyes and ears of this price-gouging situation,” said Attorney General Bob Ferguson, D-Washington.

Ferguson said his office has received more than 500 complaints of unusually high prices for items since February, both online and in storefront sales.

One person complained about an individual Top Ramen package selling online for more than $4.

“In one case, for example,” said Ferguson, “It was that classic case you’re reading about, where someone is selling a very small bottle of hand sanitizer at a markup of literally 600 percent.”

Ferguson is encouraging shoppers to take pictures or screenshots of examples of potential price gouging and report it to the state here.

Last month, Ferguson's office sent out five cease and desist letters to people and businesses accused of charging what Ferguson referred to as "excessive prices" for N95 medical masks.

If the companies fail to comply, they could face a lawsuit and/or fines, according to Ferguson.

To report any price gouging, click here to fill out the online complaint form.