Seattle's Gas Works Park was closed ahead of a prayer rally

Sean Feucht, who previously drew hundreds of people to Cal Anderson Park as part of the "Riots to Revival" movement, planned another event on Labor Day. 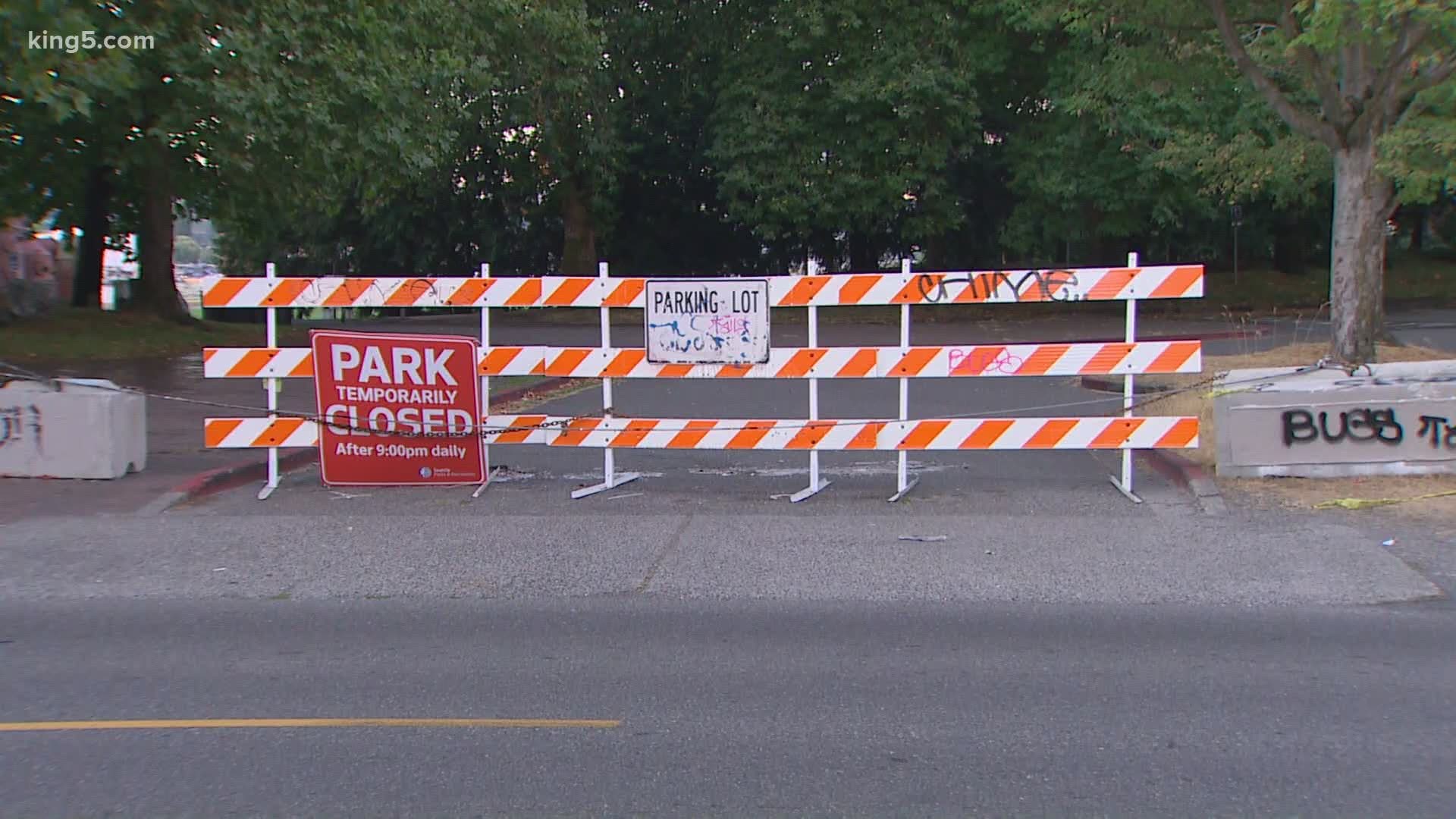 SEATTLE — A prayer rally was planned for Seattle's Gas Works Park on Labor Day, prior to the city announcing the park's temporary closure.

UPDATE: Prayer rally takes to street, after being shut out of Seattle's Gas Works Park

On Friday, Sept. 4, Seattle Parks and Recreation issued a notice that Gas Works Park would be closed Sept. 7 "due to anticipated crowding that could impact the public health of residents."

"The City of Seattle acknowledged that parks 'provide critical physical and mental health supports to our community,' and reiterated their policy guidelines for facilitating 'first amendment gatherings", but still chose to temporarily shut down the entire park rather than risk Christians gathering for an open-air worship service," Feucht wrote.

"This is the height of hypocrisy for the City of Seattle to turn a blind eye to riots, looting, and AntiFa, while refusing to let Christians gather in a public park to sing and worship.

"First the government shuts down churches. Now it's shutting down parks to stop us from worshiping. Time to stand up church!"

Seattle Parks did not specifically cite the planned event as the reason for the closure.

"Seattle Parks and Recreation does not allow unpermitted public events to take place in Seattle parks and asks the public to continue to adhere to current public health guidelines so that we can keep our parks open," the city said in a statement.

Seattle Parks and Recreation said that it has been committed to keeping parks open during the pandemic, however, closing the park is a preventative measure in preventing the spread of coronavirus.

A Facebook event for the prayer rally at Gas Works Park said it was scheduled for 6 p.m. on Sept. 7. More than 2,000 people marked that they were interested, with about 500 people saying they were going.

Feucht's prayers have previously drawn large crowds, including an event at Seattle's Cal Anderson Park in early August that was attended by hundreds of people. These events go against Gov. Jay Inslee's "Safe Start" plan that put a limit on public gatherings.