What is usually a global celebration didn’t happen because of the coronavirus pandemic lockdowns. 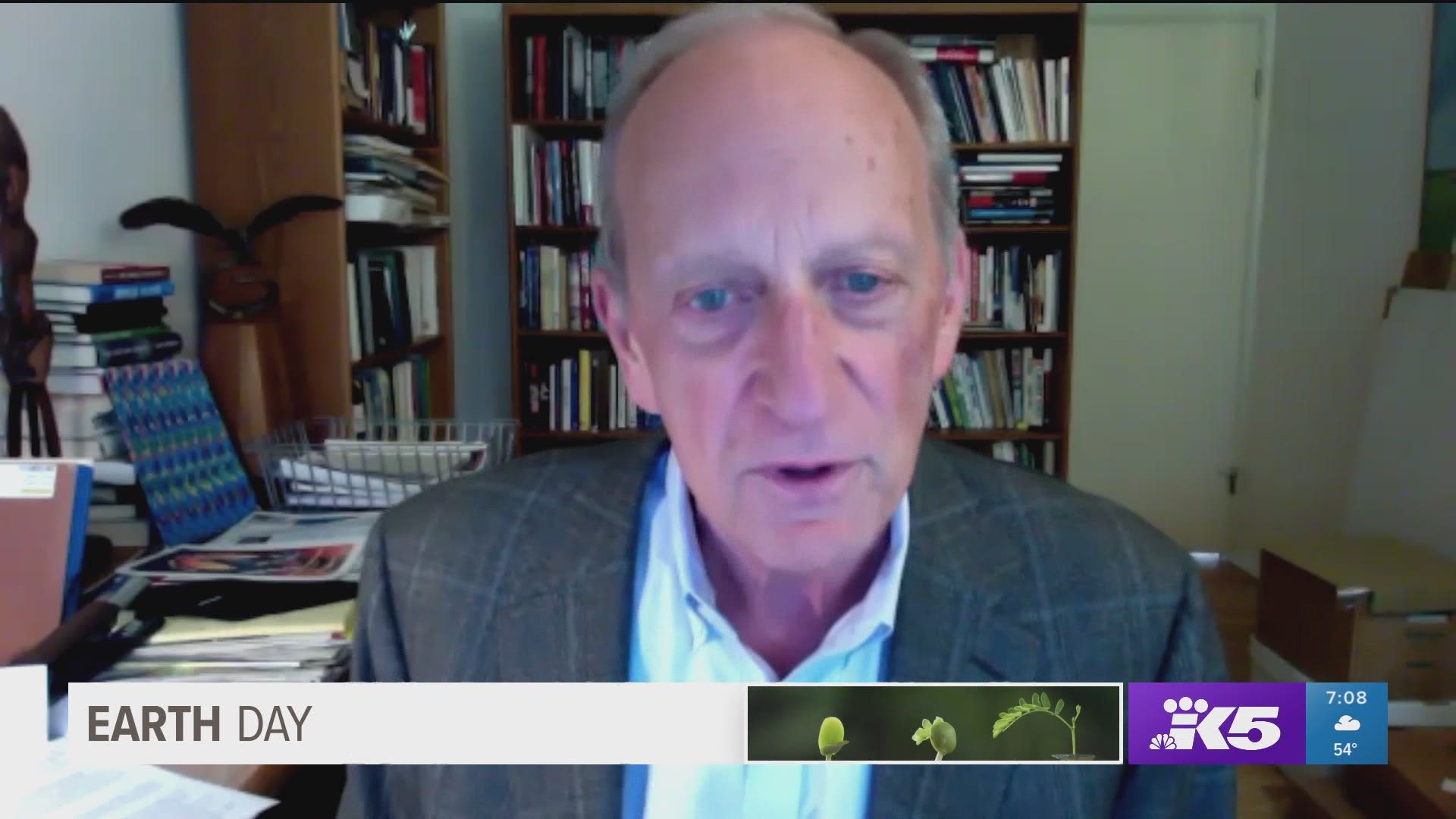 What is usually a global celebration didn’t happen because of the coronavirus pandemic lockdowns. Instead of celebrating what he started, Seattle’s Denis Hayes spent the day like the rest of us—at home.

“I was supposed to be flying from the Vatican, back to Washington, D.C. going from a rally in St. Peter's Square with the Pope to 750,000 people on the Mall in Washington,” Hayes said.

So how did it all start? In the fall of 1969, Hayes was a graduate student at Harvard. As part of a class project, he reached out and met with Wisconsin Senator Gaylord Nelson. Nelson had been giving speeches advocating teach-ins on college campuses to raise awareness about environmental issues.

RELATED: Reflecting on 50 years of Earth Day in the Northwest

That meeting led to Nelson asking Hayes to drop out of school and lead a national celebration that became Earth Day.

20 million Americans turned out on April 22, 1970, across the country. That was 10% of the population. Hayes said his strategy for that first Earth Day was to bring disparate groups together under one umbrella to work on environmental issues.

Hayes gave a speech in 1980 warning that the burning of fossil fuels would eventually raise the earth’s temperature.

He said fighting climate change is very similar to fighting a pandemic like coronavirus.

“This stuff transcends borders,” he said. “You can do everything to kill this disease in one country, but as long as it's surviving in other parts of the world, you're still vulnerable. You have to address it as a planet.” 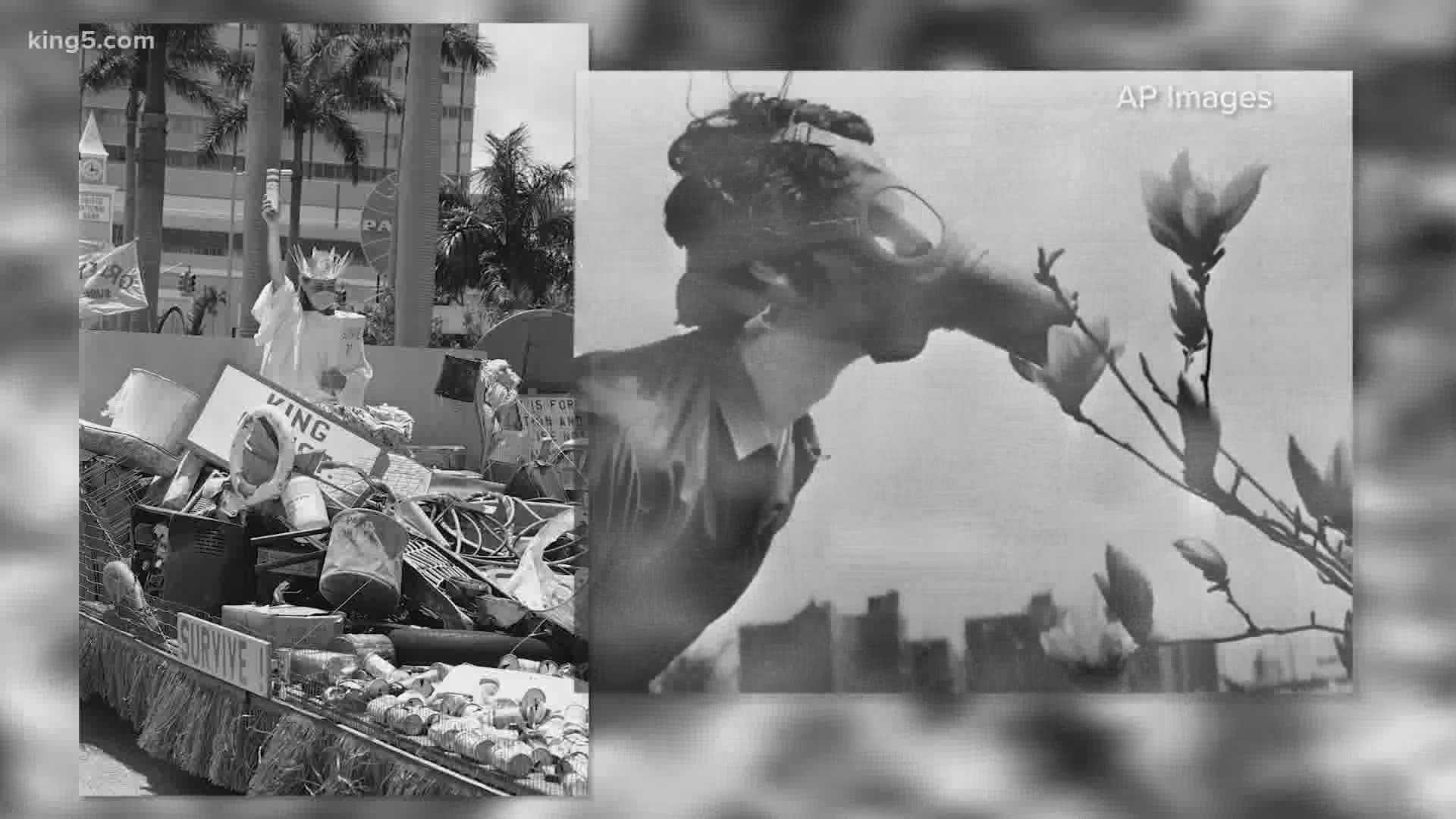