Eric Chan claims the online troll targeted him with racists remarks on Saturday. He says it is now having an impact on his family's restaurant business. 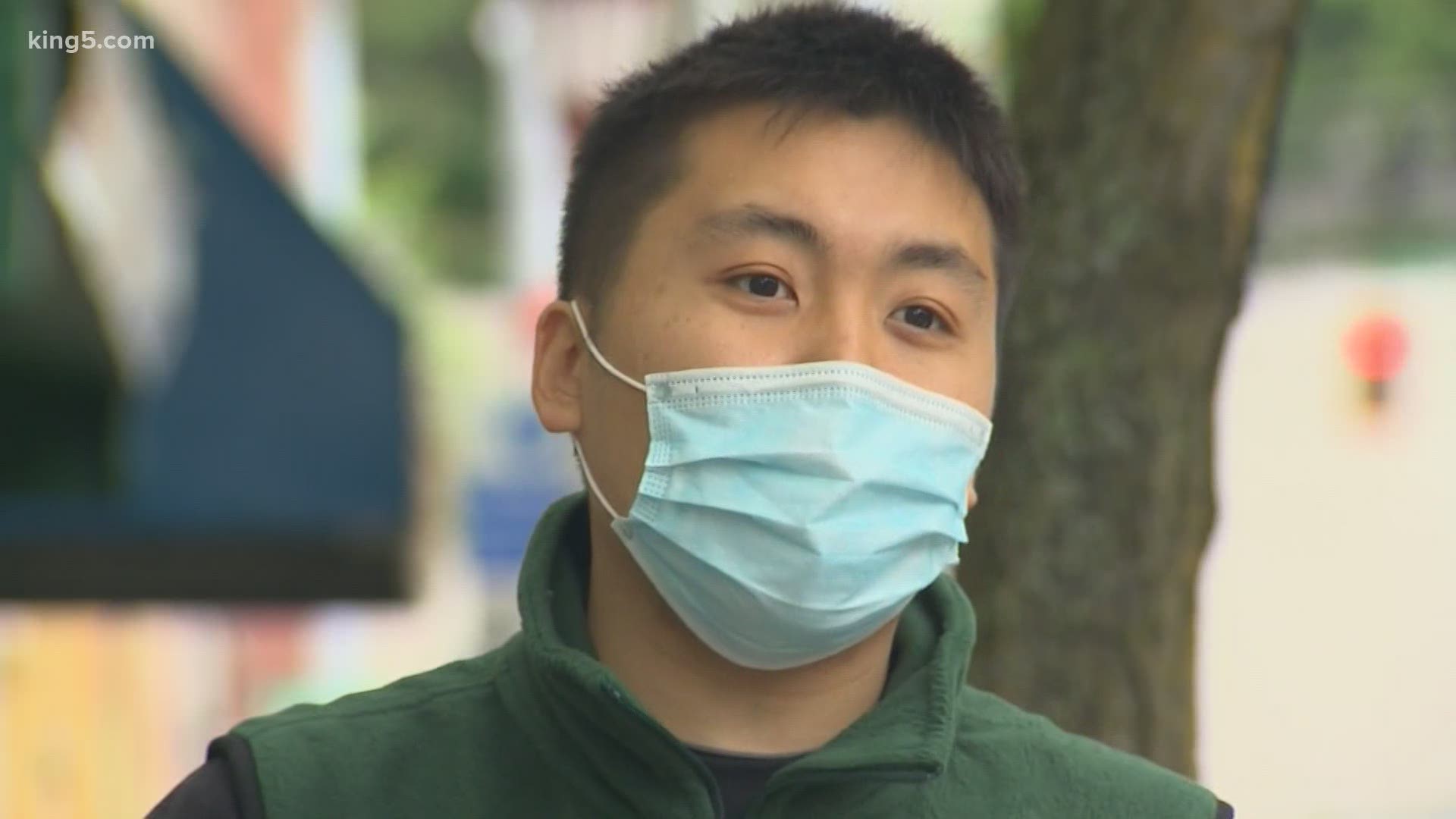 SEATTLE — A Seattle man says someone is targeting him online with racist remarks. He says it is not just hurting him, but it is hurting his family's business too.

Eric Chan and his family own Jade Garden in Seattle's Chinatown International District. Their restaurant has been in the neighborhood for 17 years. Chan said an internet troll is attempting to ruin their good name.

Chan, at times, has had to put the family business on the back burner to focus on what he describes as a virtual and vicious attack that started on Saturday afternoon.

"It was on my public Instagram profile, telling me to cook my dog and eat it for Chow Mein," said Chan.

He says that offensive comment came from someone he never even met. Chan wrote his own post about it.

"He found out that I exposed him for being a racist on my profile," said Chan.

"This guy photoshopped my handle name onto a fake image, and it has me spewing out these racist tirades, you know, black lives don't matter," Chan explained.

Chan says he never wrote those words, but the message was shared on a neighborhood Facebook page, causing others online to accuse him of going on an anti-black tirade.

"They're taking what he's saying, and mass spreading it on their own platforms. So now I'm getting death threats at the restaurant. People are calling and saying I'm a racist," said Chan.

Chan says he does not know why someone would target him in this way.

"He somehow found my personal information, and is leaking my mother's address online," said Chan.

Chan says he's reported it to police with the hope that the online harassment will finally stop.