Dr. Judith Malmgrem published a pre-print report showing nearly 40% of coronavirus cases after the virus' peak in March were in those under 40-years-old. 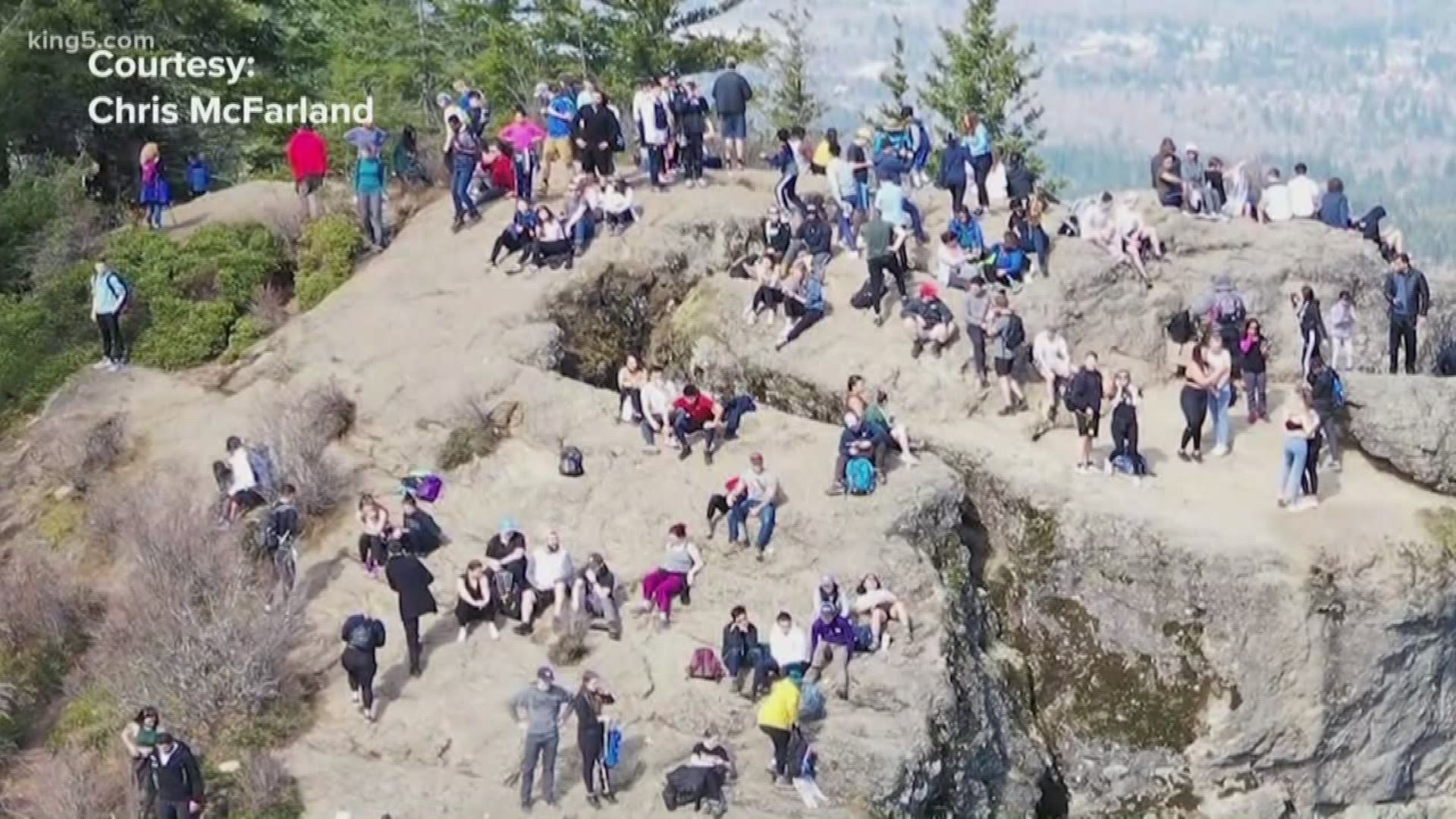 SEATTLE — As Governor Inslee relaxes some of his benchmarks for reopening the state, an epidemiologist with the University of Washington says she’s concerned about coronavirus infections rising among people under 40 years of age.

“I think that we need to make it clear that it's an equal opportunity disease,” said Dr. Judith Malmgren, who teaches at the University of Washington.

She posted a pre-release of her report last week. She studied the infection rates for those 60-years-old or older compared to those under 40 after the virus “peaked” in March.

“The number of cases in children continuously increased, and that's number and proportion. And then in 20 to 39-year-olds, it didn't decline as much as the other group,” she said.

Her numbers show that after the peak, 40% of the confirmed cases in our state came from those under 40-years-old.

Dr. Malmgren said with counties reopening she’s concerned people in that age group won’t adhere to distancing consistently and that could lead to a spike in new cases.

“This isn't gone, it's still just hovering there,” she said.

Dr. Malmgren said one of her big concerns is changing the stigma about wearing a mask. Governor Inslee said Friday masks will be required at workplaces beginning June 8.

“I think we need to look out for everybody and not assume that since the young people weren't affected and to a great degree at the beginning, that they're okay now, because they do go to the hospital, they do get sick and they do die. We don't want that to happen to Anybody,” she said.

She also implored younger people who have chosen not to wear a mask, to start doing so.

"You're not the center of the universe, you need to think about other people. Because when you remove yourself as a vector for a virus, you help everybody," Malmgren said.

RELATED: Dos and don'ts of social distancing from a Seattle expert