Dr. Corey Casper, head of the Infectious Disease Research Institute, sat down with KING 5 News to discuss the results of treatment and hopes for expansion. 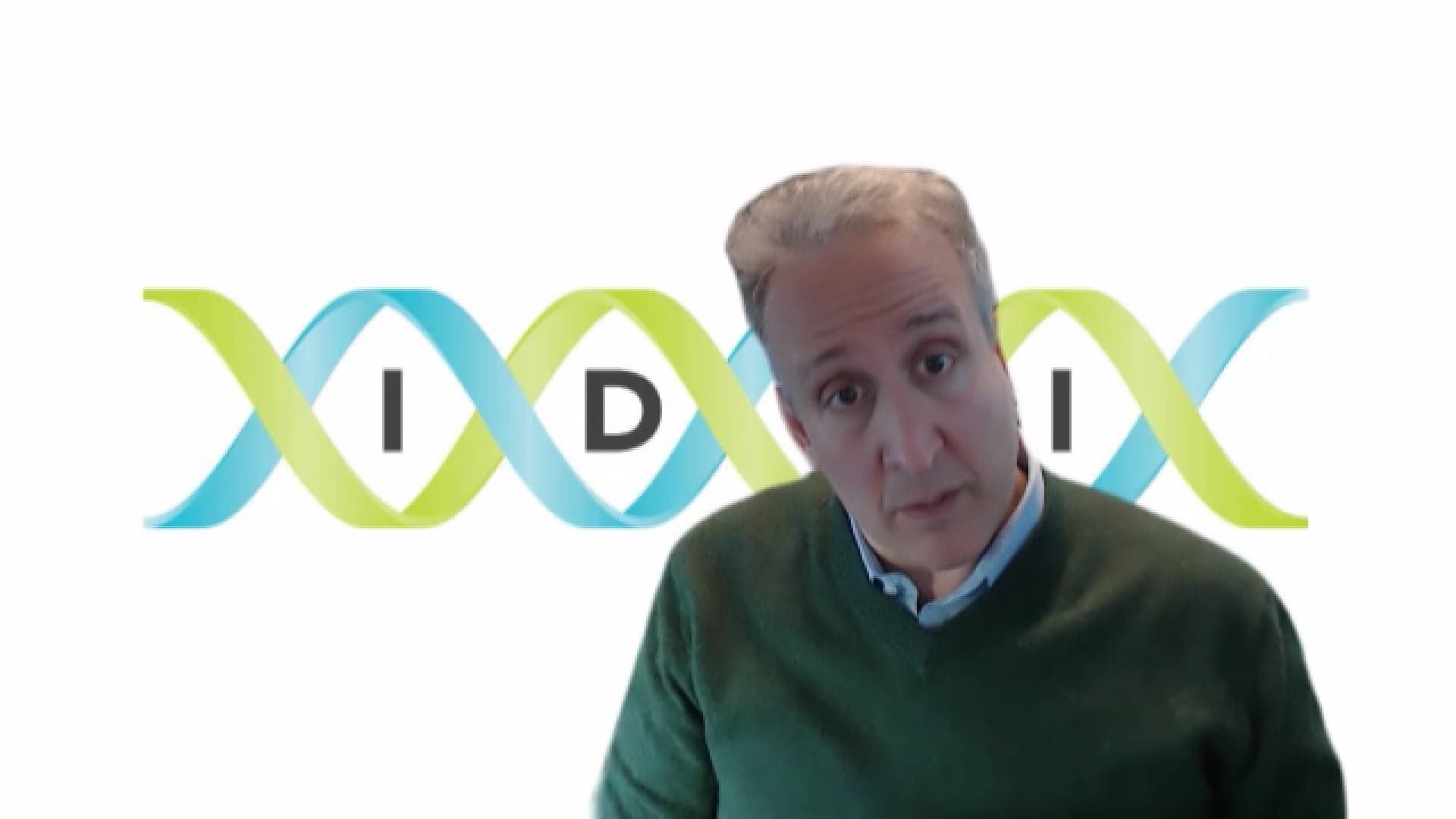 SEATTLE — A Seattle-based clinical therapeutic trial for COVID-19 has been successful and will expand.

The Infectious Disease Research Institute (IDRI) announced on Tuesday that initial testing of the immunotherapy treatment has been successful on patients with mild to moderate COVID symptoms.

"What we've done is we've been able to take a product that isolates those natural killer cells from donors, expands them in a laboratory, make sure that they're safe, and then give them to patients who have moderate COVID-19 disease. What we've now found is that we've given it to the first several participants in the study, an independent group of clinicians has evaluated it, and has found it to be very safe in these initial group of participants, which now allow us to open this to a broader range of people around the world," said Dr. Corey Casper, head of IDRI.

The study has been in the works since March and was done in conjunction with New Jersey-based Celularity.

The cell therapy treatment works to control the COVID infection and improve the body's immune response with or without a vaccine.

Casper explains that the initial results have shown patients with moderate disease "need quite a bit of oxygen, and they have difficulty breathing."

"What we found in these first couple of participants, is that their requirement for oxygen for receiving external oxygen has decreased and they no longer need external oxygen and have normal amounts of oxygen in their blood. We've seen that the X-rays that show extensive disease in their lungs have improved over the course of the treatment. Generally, the patient's symptoms have resolved or a very short period of time, which although again, a small number of patients, is very different than what we've seen so far with things like antivirals or convalescent plasma. So, initially very exciting and most importantly, we found that it is safe," he said.

Casper said these types of therapies, and clinical trials for it, can in his mind, really only be compared to the outbreak of the HIV/AIDS epidemic.