One CDC official called it a 'poorly designed control and detection strategy,' according to documents obtained by USA TODAY. 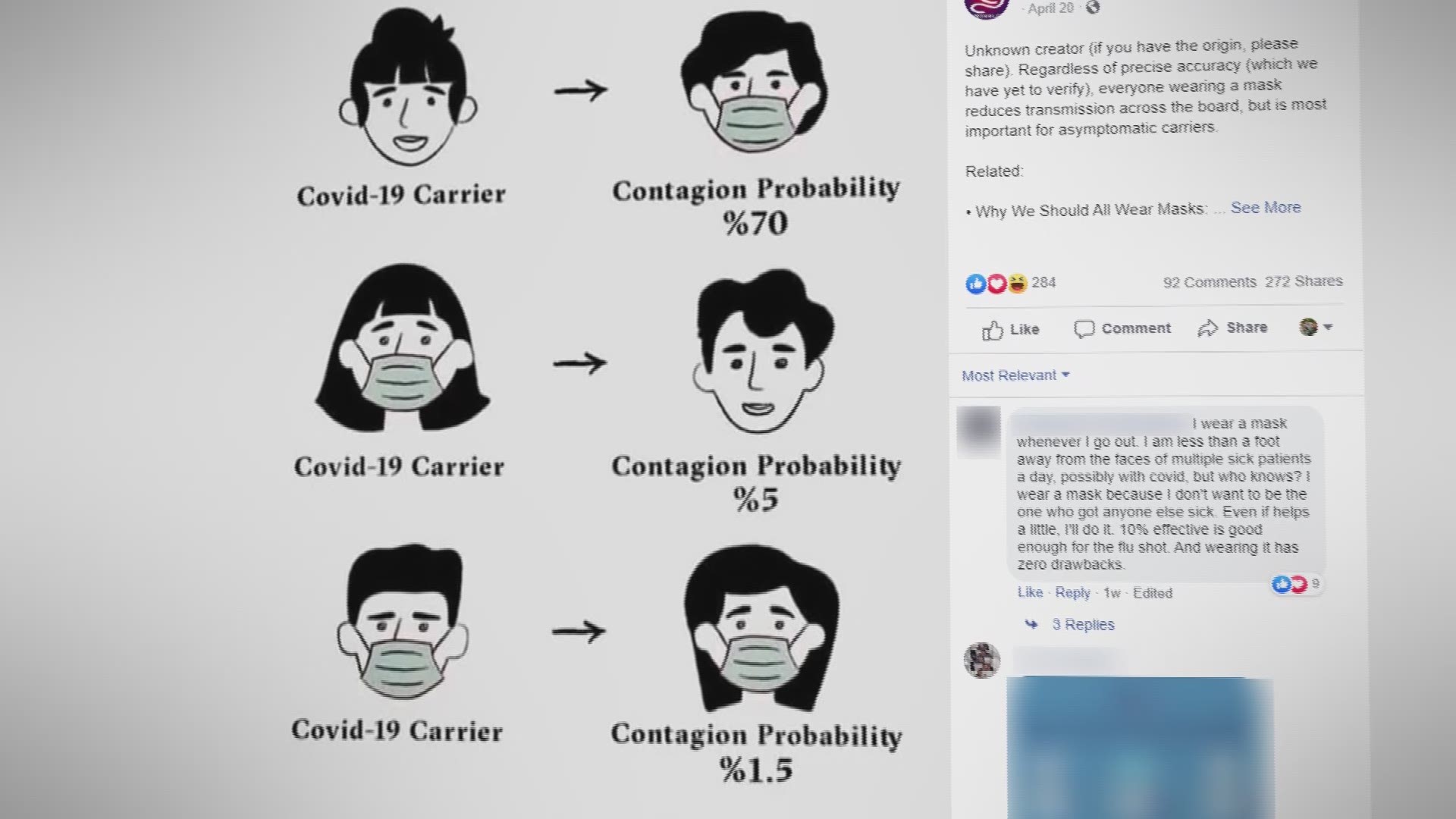 Despite objections from the Centers for Disease Control and Prevention, the White House is pushing to return to screening the temperatures of air travelers to fight the coronavirus pandemic, according to a report in USA TODAY citing internal documents. It's the latest development in the relationship between the Trump administration and the nation's top public health agency.

The emails reportedly show CDC scientists trying to convince the administration to reconsider a move to check travelers at 20 U.S. airports for fever.

“Thermal scanning as proposed is a poorly designed control and detection strategy as we have learned very clearly,”  Dr. Martin Cetron, the CDC’s director of global mitigation and quarantine, reportedly wrote to Department of Homeland Security officials. “We should be concentrating our CDC resources where there is impact and a probability of mission success.”

Efforts to screen passengers coming from China in January did not prevent the pandemic from reaching the U.S.

White House Chief of Staff Mark Meadows called on DHS to go forward with announcing the screenings, according to USA TODAY citing meeting notes. An announcement has not yet been made as the plan is being finalized.

TEGNA called the White House press office to obtain a comment. Nobody answered.

Frontier Airlines announced it will start screening the temperature of its passengers June 1. Anyone with a temperature of 100.4 degrees Fahrenheit or higher will be denied boarding. Air Canada is doing similar checks.

The Associated Press reported Friday that a separate decision to shelve detailed advice from the CDC for reopening communities during the pandemic came from the highest levels of the White House. The files also show that after the AP reported that the guidance document had been buried, the Trump administration ordered key parts of it to be fast-tracked for approval.

The trove of emails show the nation's top public health experts at the Centers for Disease Control and Prevention spending weeks working on guidance to help the country deal with a public health emergency, only to see their work quashed by political appointees with little explanation.

White House spokeswoman Kayleigh McEnany said Friday that the documents had not been approved by CDC Director Robert Redfield. The new emails, however, show that Redfield cleared the guidance.